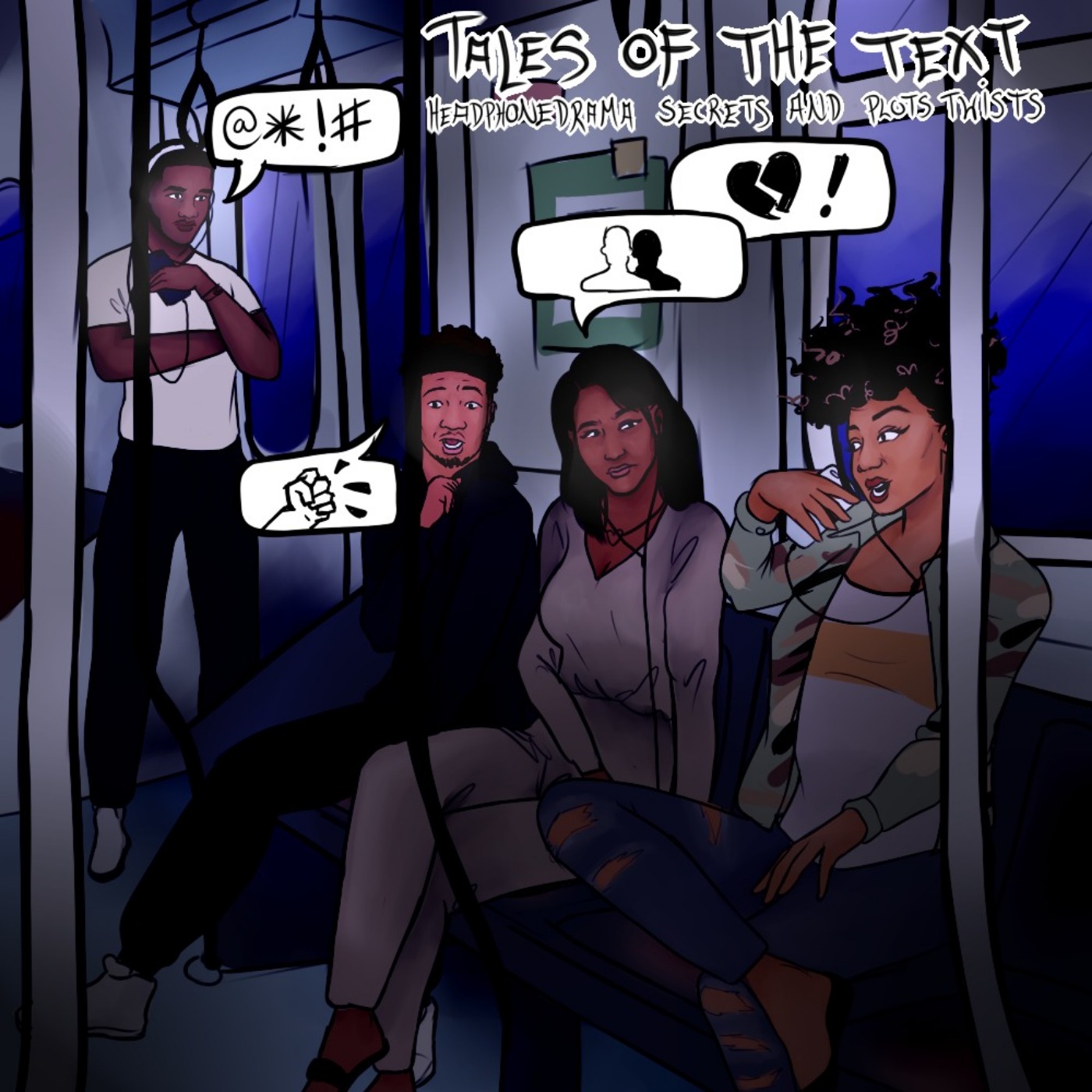 Tales Of The Text is an unfiltered audio fiction podcast for teens and young adults and wrapped in Black culture, Tales of the Text features stories of relationships, friendships, peer pressure, drugs, sex, secret societies, drama, secrets, and plot twists.

Jason and Sasha are high school sweethearts. One day Jason notices something about his girlfriend that concerns him and when he decides to investigate further he discovers that Sasha is keeping a secret from him.

Join us after the drama for our After The Text (11:37 mark) segment where we discuss the themes covered in the show. We discuss how the characters and storylines in the show relate to our own lives and what lessons we can take from this episode of Tales of the Text podcast.

"What A Feeling" - produced by symphonic

"Fake" - produced by the cratez

"Addiction w/hook by June B" - produced by the legion beats

"Monster w/hook by Jamillions" - produced by the legion beats

"Cry" - produced by the legion beats

"Decline" - produced by the cratez

We LOVE Mystery Street Recording in the CHI!

While on a road trip friends CJ, Raven, Trey, and Kimiko meet 9 year old JINX and all HELL breaks loose!

"What A Feeling" - The Symphony

"Decline" - produced by The Cratez

Popular basketball player "Dee" goes way too far with his teacher Ms. Monroe and it doesn't end well... but for who?

"What A Feeling" - The Symphony

Aja Davids, 17, is dating popular college athlete Cameron Roberts until that one night when they were in a terrible car accident and Cameron was killed. After Cameron's death Aja discovers his dirty little secret.

"Save Me" - by Clark Make Hits