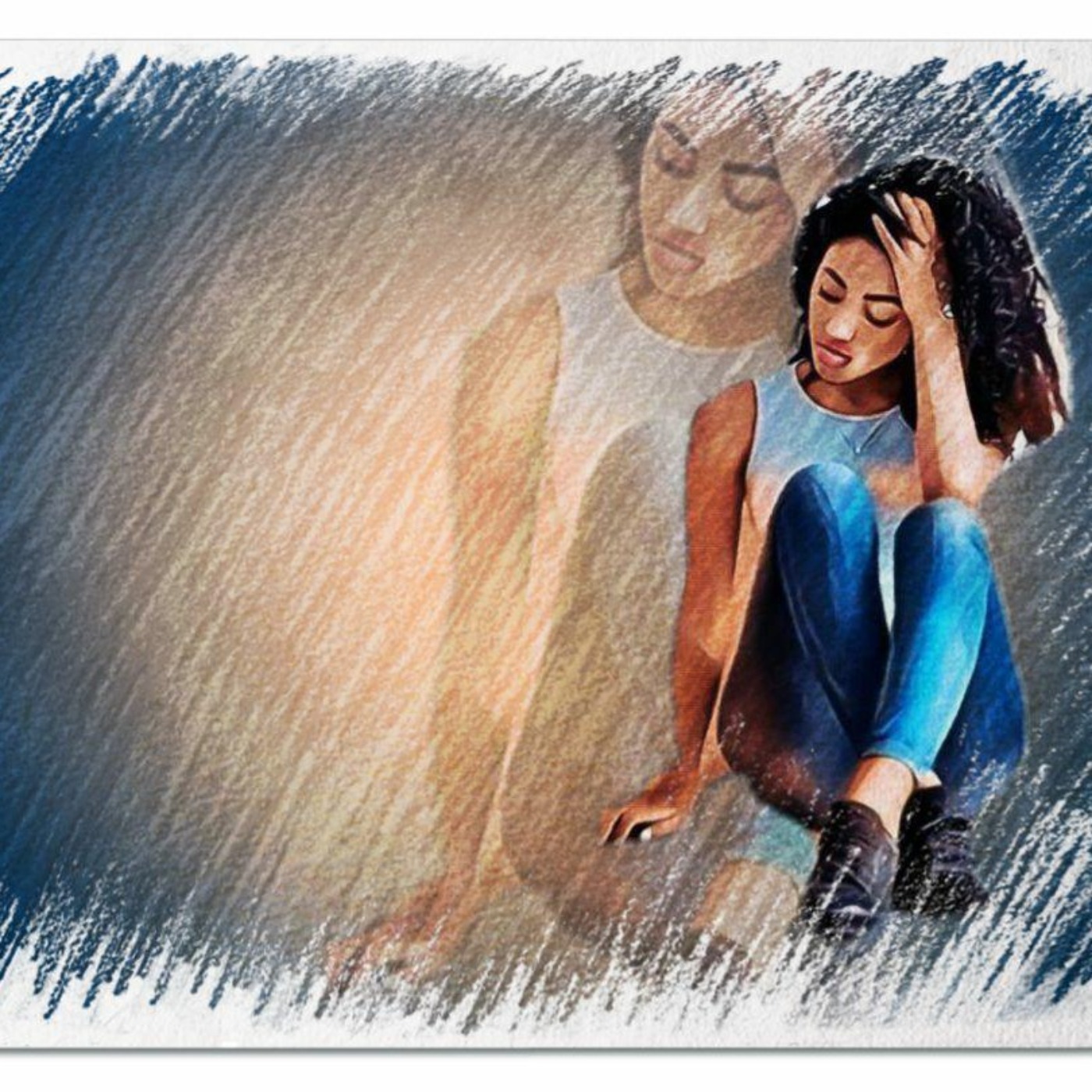 
Micah remains stunned by the news. She has so many emotions; hurt, confusion, disappointment,

and anger being most among them. She tries to catch herself. She works hard not to betray her

emotions on her face. She looks at Tiffany as if she couldn’t care less.

Congratulations on your new baby.

Before Tiffany can say anything else, Micah turns and walks away. Her heart is heavy in her

chest and she doesn’t know what to do. She thinks about her time with Derek and how much it

had meant to her before. She knew that was all done. It had to be. Derek was going to be a father.

Whatever they were going to be would have to fall off.

She didn’t say anything to Derek. She did not trust herself to keep her emotions in check. Derek

won’t stop blowing her phone up. She just ignores him. She feels like it is best to just try to

forget what happened and at this point she isn’t even sure of their friendship.

Join us after the drama for our After The Text segment where we discuss the themes covered in the show. We discuss how the characters and storylines in the show relate to our own lives and what lessons we can take from this episode of Tales of the Text podcast.