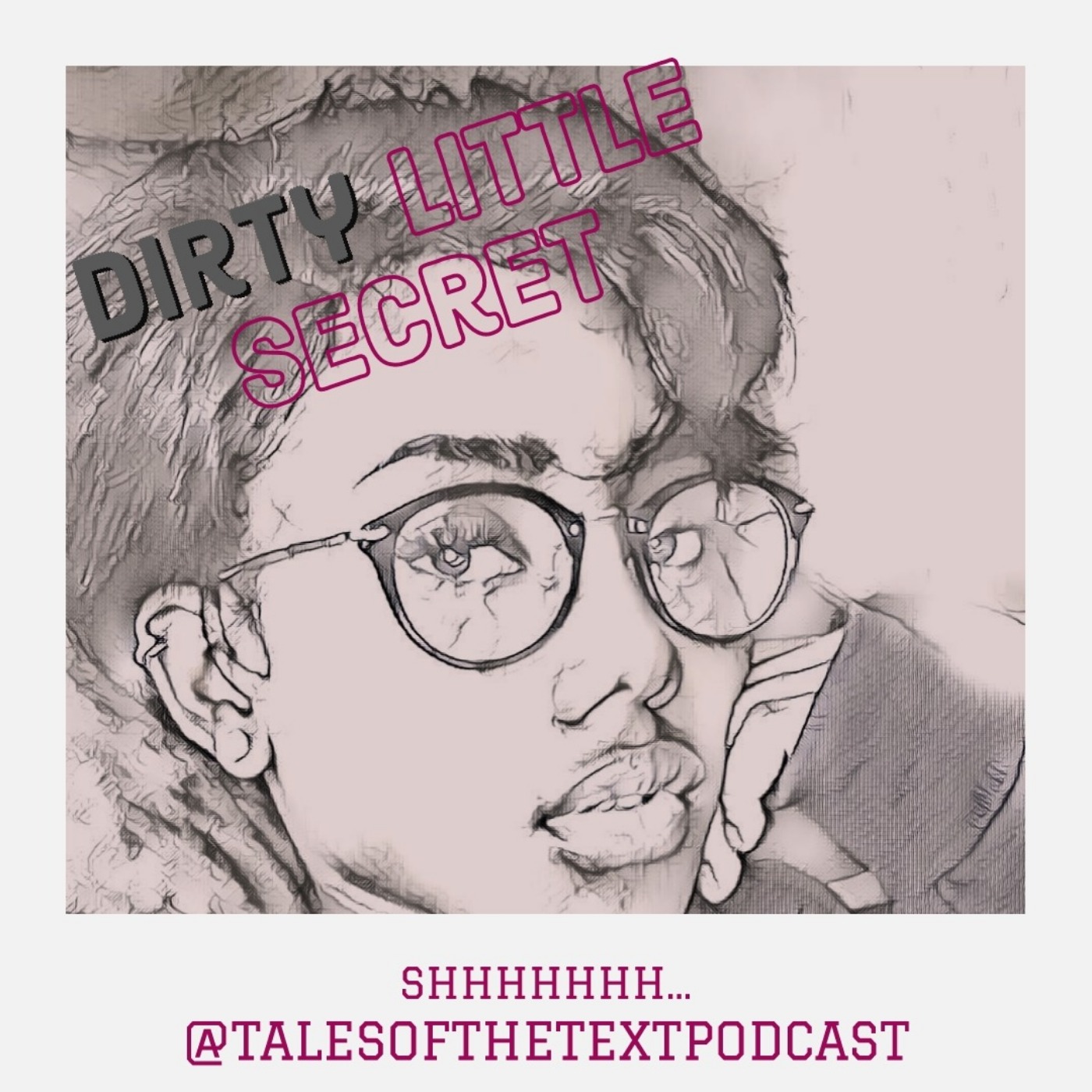 
Aja Davids, 17, is dating popular college athlete Cameron Roberts until that one night when they were in a terrible car accident and Cameron was killed. After Cameron's death Aja discovers his dirty little secret.

"Save Me" - by Clark Make Hits