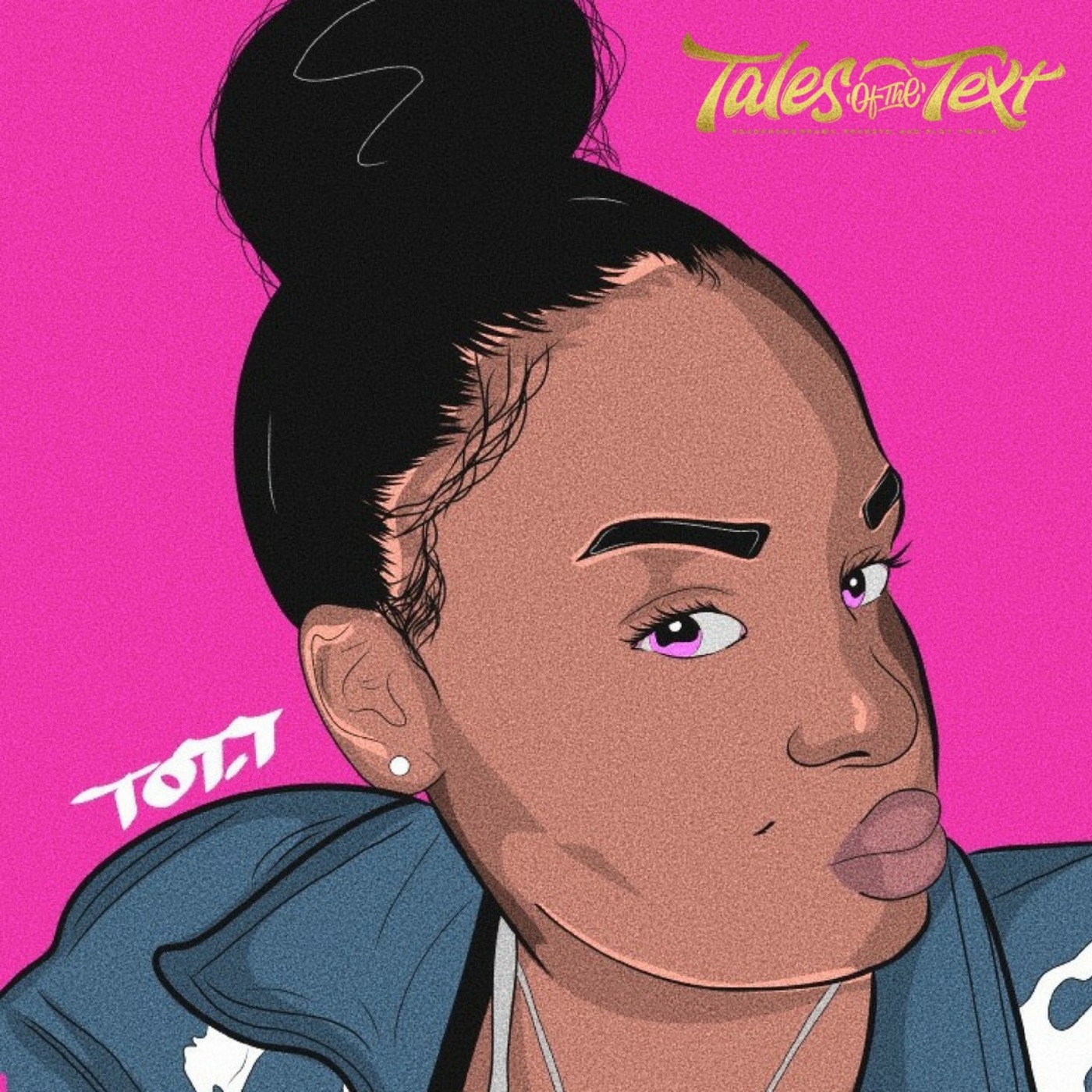 
Accidently Crushin' is the story of high school best friends Micah & Derek and what happens when one friend "catches feelings".

Part 3 - After the day that Micah came out to Derek about how she felt, he thought that she would be distant. And him asking whether or not she was sure about going on a trip with him was just another sign that he still felt that she was being standoffish.

"Save Me" - produced by Clark Make Hits

"Would You Mind" - produced by Clark Make Hits

"Decline" - produced by The Cratez

Last but not least we send major love to the one and only HENRY @Officialhenye ! He has been the best official/unofficial Associate Producer EVER!