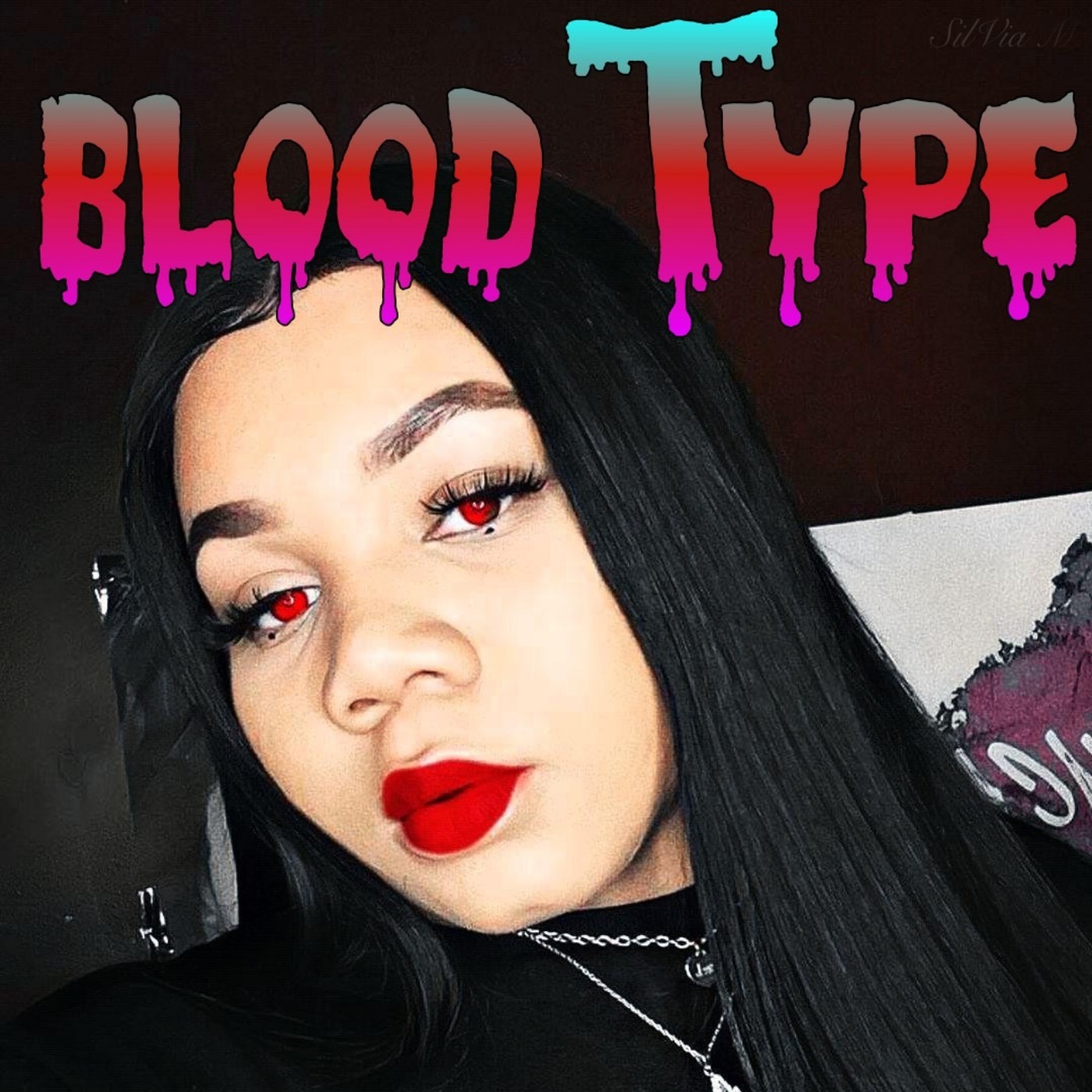 
Seventeen year old Marcus has a nagging feeling about his girlfriend Janeice. She has a weird vibe about her, always lethargic during the day and enlivened at night. Marcus always felt that his girl had some strange issues, until that night at his home...

Intro - Save Me by Clark Make Hits

THANK YOU TO EVERYONE WHO BELIEVED IN OUR LITTLE PODCAST!