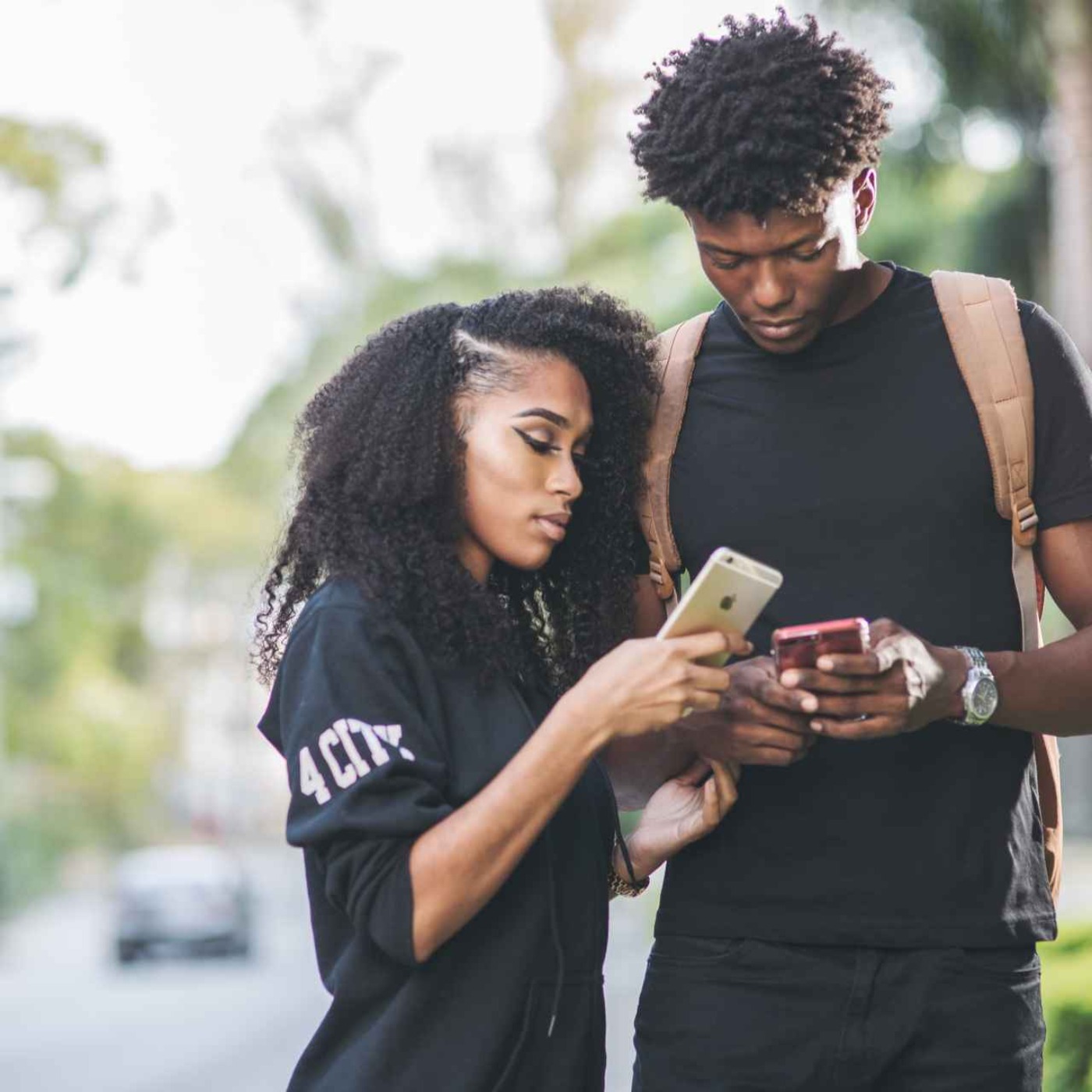 
Welcome as Tales Of The Text Podcast presents “The Target”. Khyree, star high school basketball player, is celebrating a game winning shot when he suddenly is approached by a police officer after becoming a person of interest in the death of his girlfriend Ronnie. Did he do it or is someone else to blame?

Then the door opens, startling Khyree. An officer waves him out of the room. Khyree gets up hesitantly. When Khyree walks out, he sees NIA filling out some paperwork. A rush of relief comes over Khyree.

They drive in silence for what seems an eternity. The music relieves some of the tension, but not much. As they pull up and arrive at Khyree’s home, Nia turns down the music and puts the car in park. Khyree’s attention is fixated on his hands, his breathing is shallow, and he’s trying to compose himself. Nia puts her hand on Khyree’s knee, he is startled by her touch, as he was lost in thought.