Warning: Content Marked Explicit.
The award-winning, anarchic, utterly accessible comedy sci-fi set in a universe where everything's as crap as it is on Earth. Now a novel and audiobook available on Amazon and Audible! Sign up to our mailing list on our website for loads of exciting news about our forthcoming nonsense! 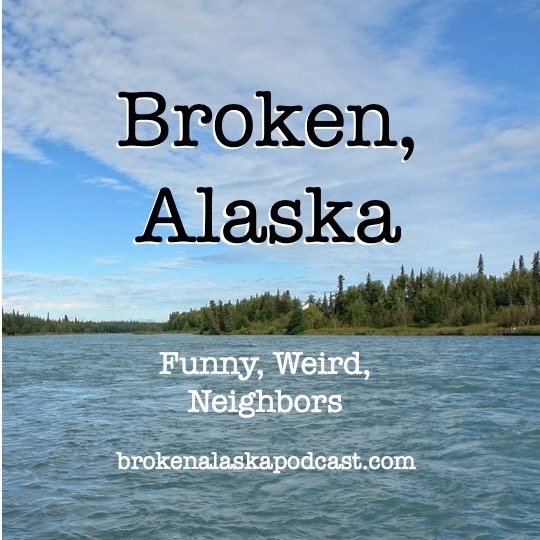 Come visit Broken, Alaska! It's an indie Audio-fiction podcast about a tiny town with BIG stories! Improvised and odd, the locals disagree about everything from business to love, but still manage to live together. The resulting comedy genius from these dozen actors takes you on a wild ride full of mystery, comedy, and heartfelt friendships. You'll want to live in Broken!

An improvised dark comedy sci-fi podcast by the award-winning creators of Alba Salix. Humanity’s final hope lies in terraforming a new world. A fleet of engineering ships are sent in advance of the colony ships sure to follow in their wake. But one lone ship becomes separated from the fleet and crashes onto an alien planet. Support this show at: patreon.com/civilizedpod 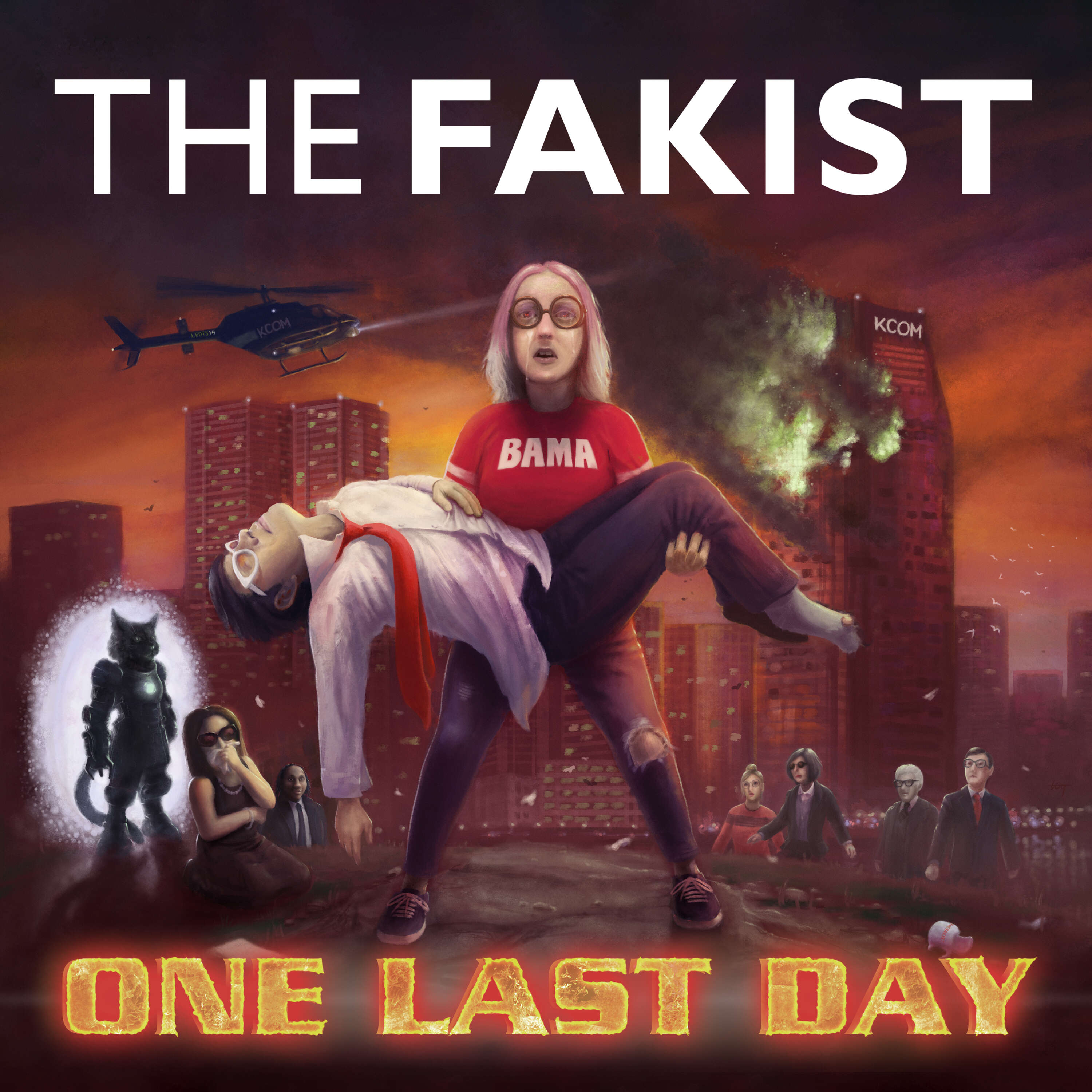 The Fakist: One Last Day

This is a story about a flawed man, born of privilege, who only lived for himself. It tells of the last day of his newscast; of how his enemies plotted against him until the final battle, and of how his partner LeAnn abandoned him just when he thought he had it all figured out. It ends with a podcast. It begins in the wreckage of KCOM Studios on the night of Deathember 13th, 2021. In Somewhere West of New York City, the faithful still tune in at six o'clock, waiting for the newscast to start... but it never will. The Fakist died two years ago. The Fakist: One Last Day, a new documentary, starting tonight on WAFM-TV 3. 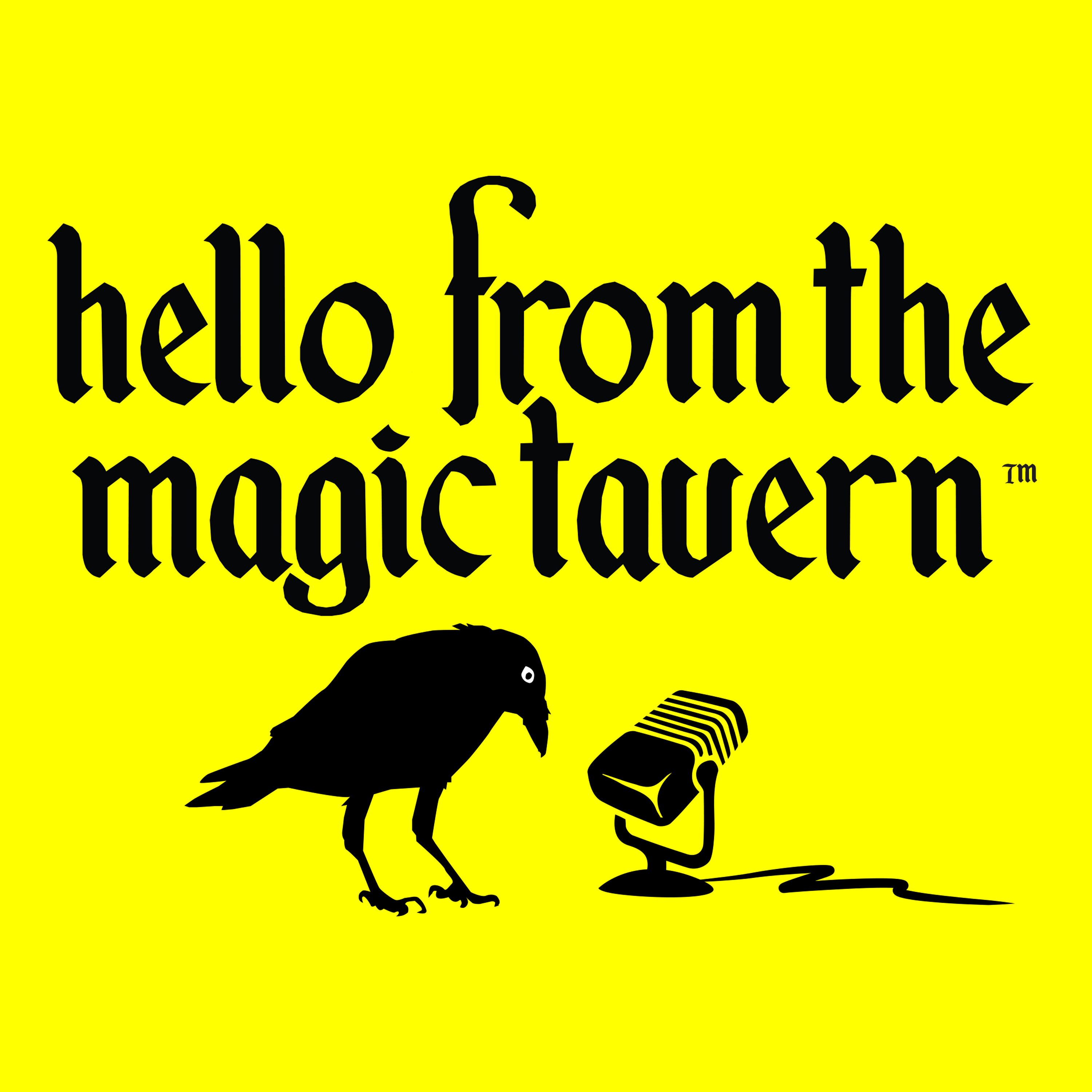 Hello From The Magic Tavern

Warning: Content Marked Explicit.
Arnie Niekamp fell through a dimensional portal behind a Burger King into the fantastical land of Foon. He's still getting a slight wifi signal, so he uploads a weekly podcast from the tavern the Vermilion Minotaur where he interviews wizards, monsters and adventurers. It's a major discovery!

Improvised Star Trek explores the final frontier of comedy by turning Star Trek into an improv office comedy. Taking suggestions submitted on Twitter and Facebook, the cast (featuring some of Chicago’s top improvisors) creates a fully improvised episode detailing the adventures of the USS Sisyphus, a less enterprising starship. New episodes are posted every other week. To learn more about the show check out our website, facebook page, or twitter! Improvised Star Trek is fan production. Star Trek is property of CBS/Paramount.

Warning: Content Marked Explicit.
An improvised satire from the staff of a fictional mega church. 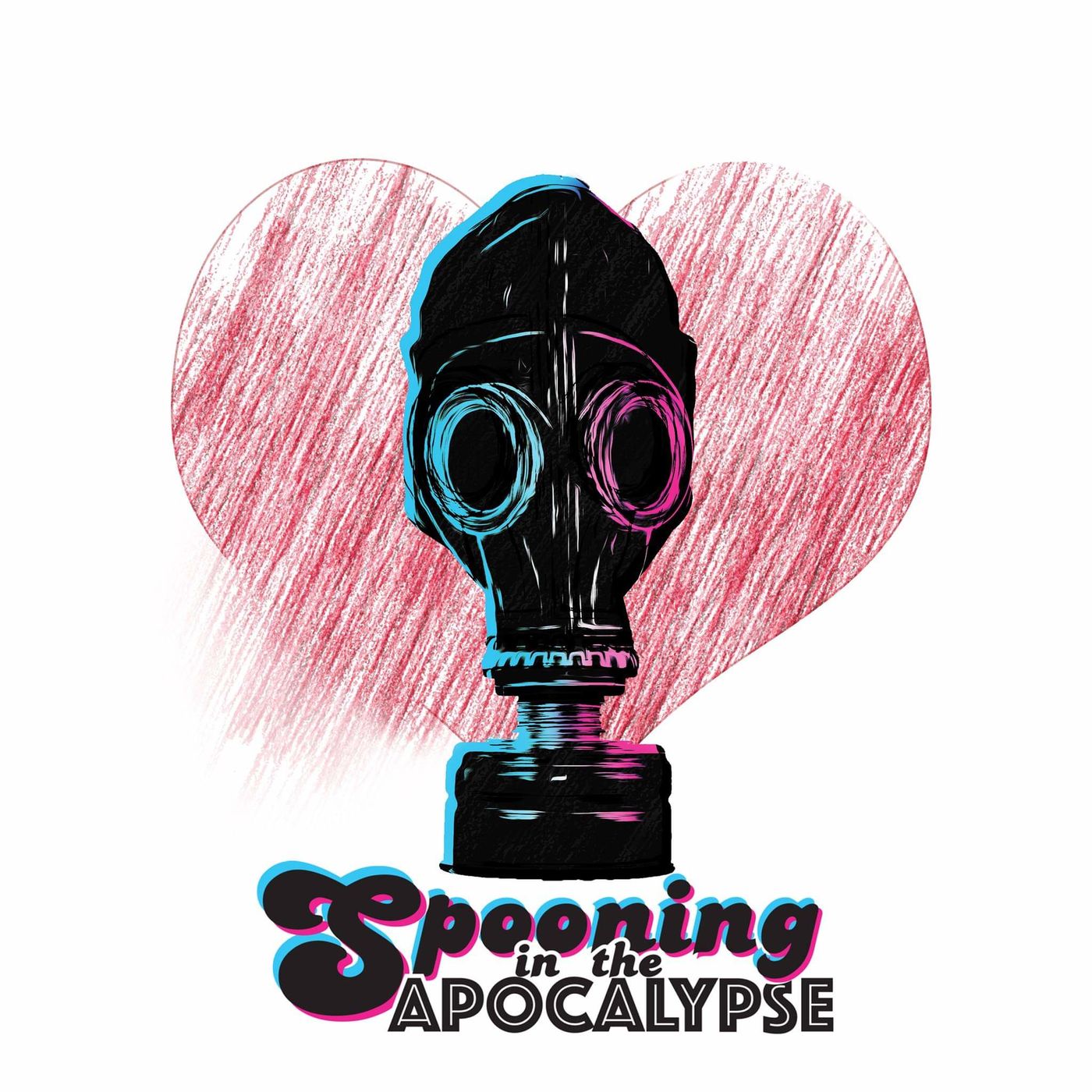 Spooning in the Apocalypse

(This story is serial in nature. You should start at the first episode.) Spooning in the Apocalypse is a podcast set after the end of days and after the work day has ended. Tune your fictional dial, to the fictional radio network WSPN the Spoon, for the fictional call in style radio show Radiationships…it's fictional. In each episode registered Professor Shaum Defroyen and his co-host, Radd Flink offer advice and solace to Apocalyptic relationships. Digging in and digging it up, whether the callers are learning to love themselves or someone else, Radiationships will tickle the right spot. If the weight of your Apocalypse is too much, let them Apoca-pick you up. Season 2 available now. Welcome to the Confluence.For more go to www.SpooningInTheApocalypse.com 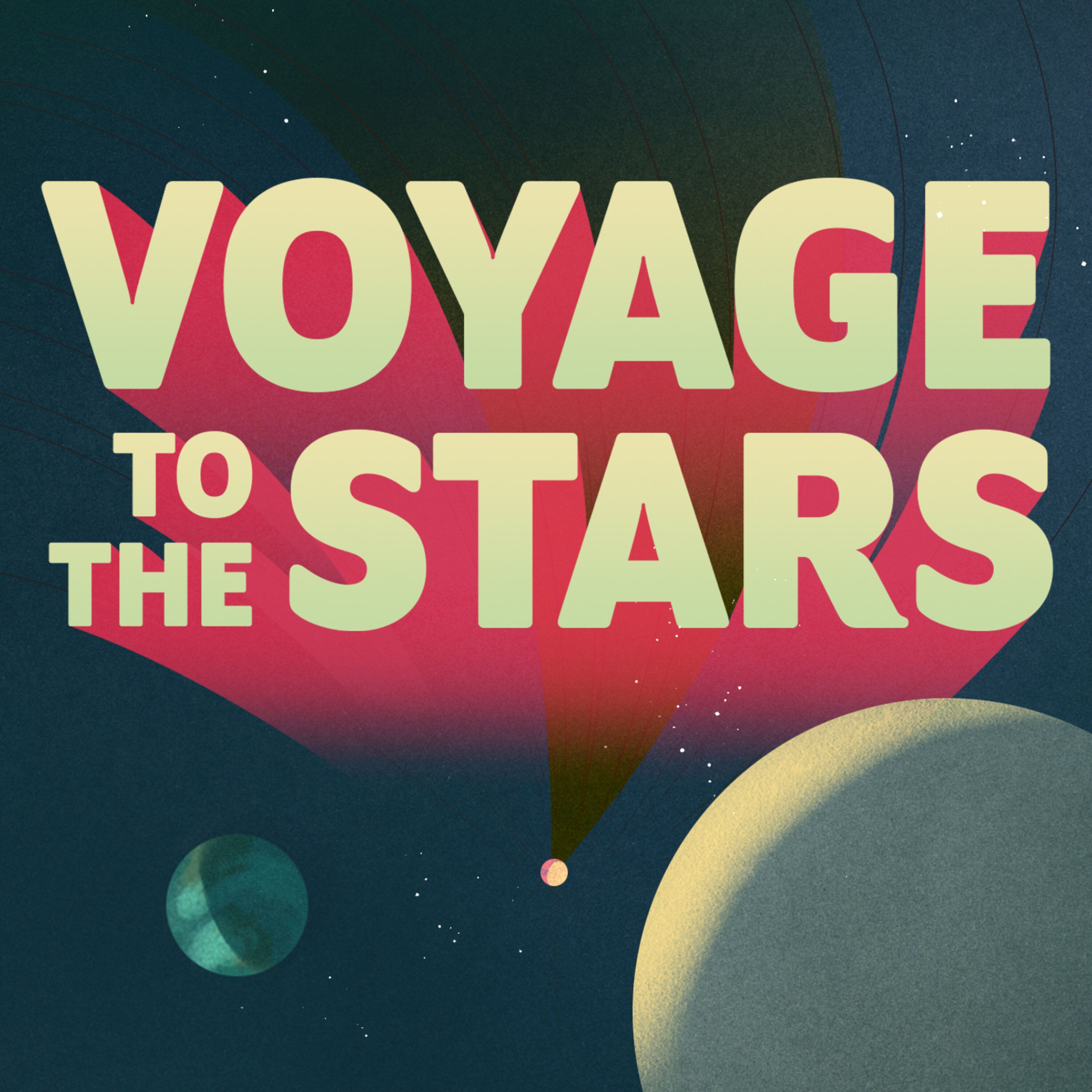 Voyage to the Stars

Warning: Content Marked Explicit.
Space: It’s big. Like, really big. These are the misadventures of a group of misfits that accidentally found themselves on the wrong side of a wormhole, trying not to blow up the galaxy in their attempts to make the long journey home. Join us on a voyage to the stars with the wholly unqualified Captain Tucker Lentz (Colton Dunn), scatterbrained scientist Elsa Rankfort (Felicia Day), apathetic technician Stew Merkel (Steve Berg) and the misanthropic A.I. Sorry (Janet Varney). The universe will never be the same.

What If World - Stories for Kids

What if a tiny dragon lived in my closet? What if there were a never-ending bowl of ice cream? What if cats ruled the world? Pirates, fairies, wizards, robots and more band together to help Mr. Eric tell wacky stories inspired by kids’ questions. Mr. Eric believes that curiosity and hope go hand in hand. Children who keep wondering can thrive when faced with new ideas and challenges. What If World’s progressive stories aim to keep kids laughing and learning well into adulthood. Call-in a what if question to 205-605-WHAT or email an audio recording to whatifworldpodcast@gmail.com!