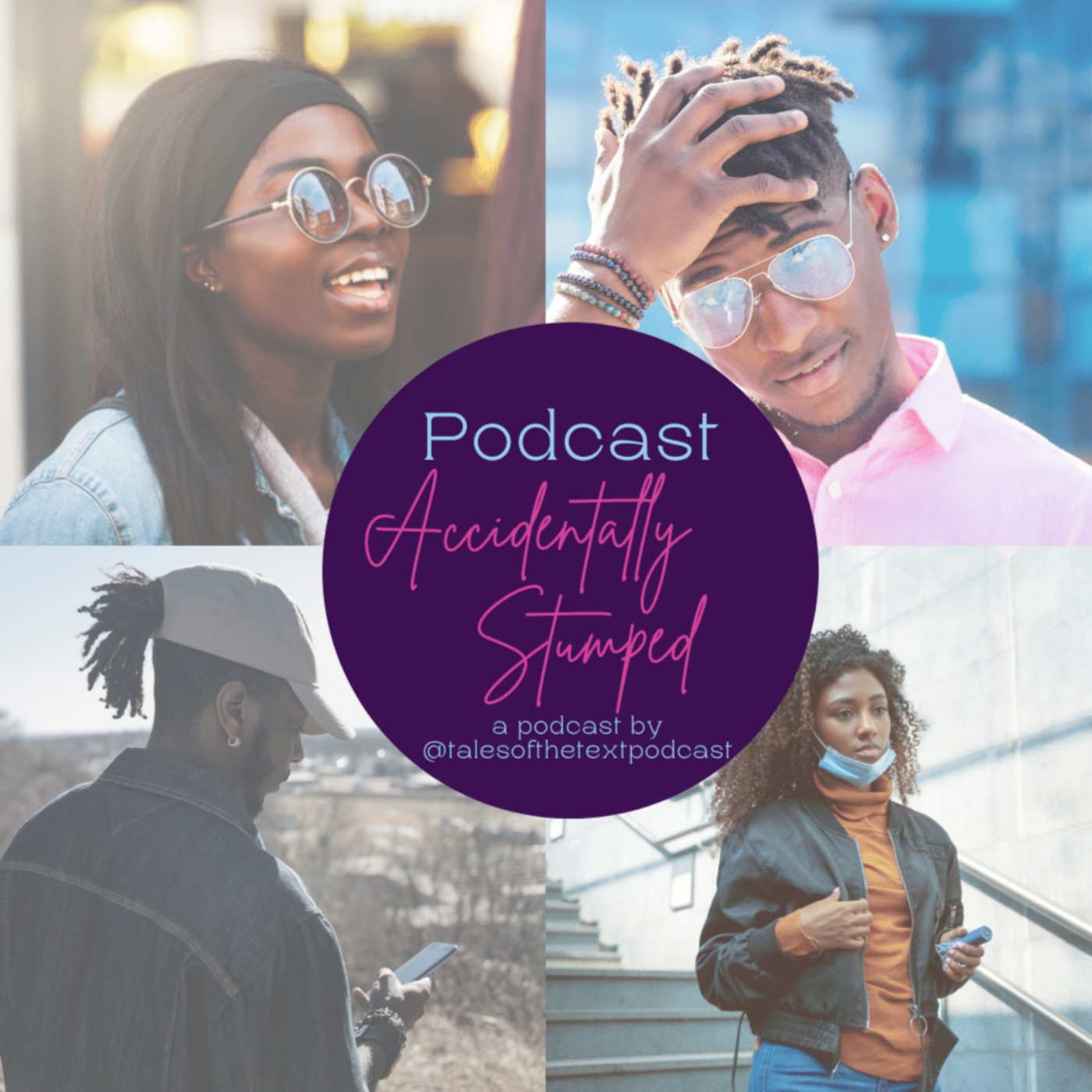 
In this episode, we meet 20-year-old Sanaa and her best friend Shay. Sanaa just broke up with Brooks after a two-year relationship, but meets fine ass Nasir at a campus BBQ and later runs into her ex. Sanaa may still have feelings for Brooks, but can Nasir be her sneaky link? Only time will tell. Put your headphones on and press play to listen to part 1 of this 4 part series.

Tales of the Text podcast is produced with support from PRX and the Google Podcasts creator program.