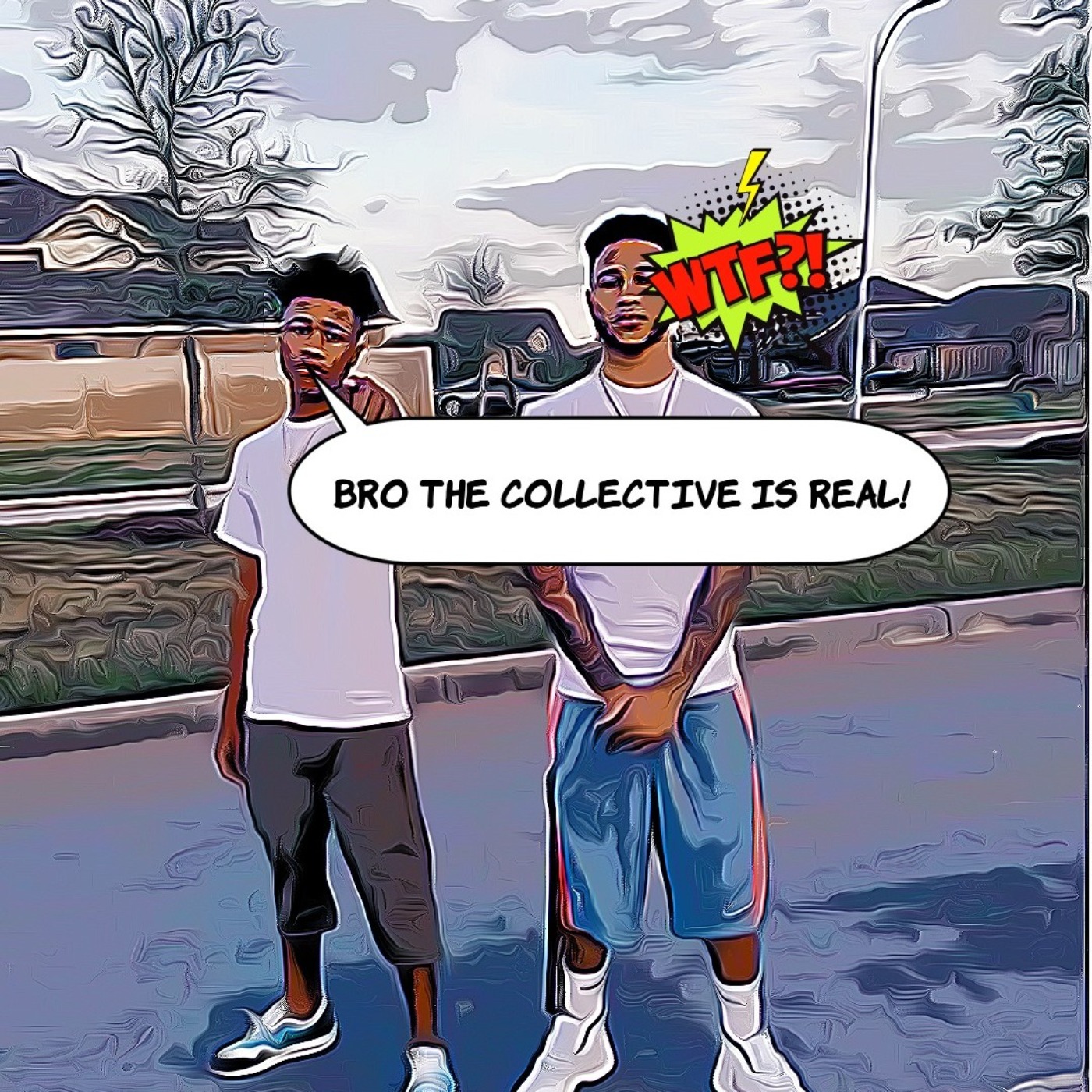 
Trevor sits at his desk working on his English homework. As he is writing his essay suddenly his desktop monitor goes black. A cryptic message appears on Trevor's screen explaining that he has been monitored by a student-operated secret society called... 'The Collective'.

The Collective allegedly needs Trevor's talents on their sports team and instructs him that he MUST NOT tell anybody about the secret organization. Trevor is understandably spooked about the message and things only get worse as he is drawn into a world of secrets and sinister intentions. Join us on this episode of Tales of the Text as we explore the creepy underworld of secret societies in...'The Collective'.

Join us after the drama for our After The Text segment where we discuss the themes covered in the show. We discuss how the characters and story lines in the show relate to our own lives and what lessons we can take from this episode of Tales of the Text podcast.

Clark Make Hits - Save Me

Jon Bjork - The Cost Of Fear