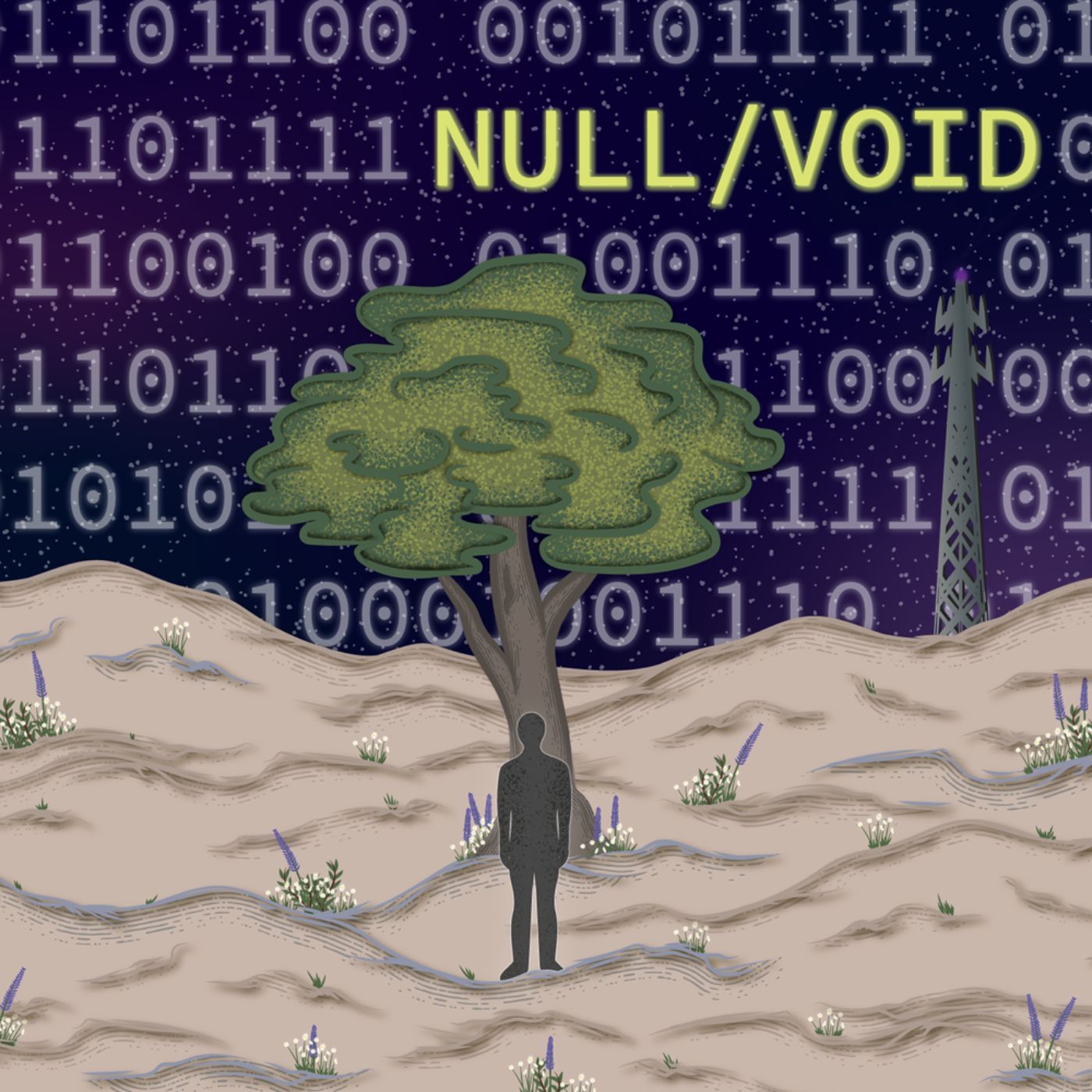 Null /Void is a science fiction audio drama about a young woman, Piper Lee, whose life is saved by a mysterious voice named Adelaide. Piper soon uncovers a malicious plot by a monopoly of a tech company and must work with her friends and an unusual ally to help foil their deadly plot.
Website:
https://pocpodcasting.wixsite.com/pocpn/nullvoid
RSS:
https://pinecast.com/feed/null-void
Sun, 02 Feb 2020
Trailer #1

Null/Void will premier in April 2020

Content Warning: A brief but sudden car crash, occurring from 1min50sec to 2min10sec.

The voices featured are: Amber Holtz as Liz, Shane Mulzet as Mark, Azul Nova as Dodger, Danyelle Ellett as Adelaide The episode was edited by Donald Guzzi

The fine folks at Void Networks are proud to announce 🎉 The IndieGoGo campaign to fund Null/Void is here! We have a flexible goal of $3,300 and a Ton of fun perks! Check it out now by clicking here! Or by following this link: https://buff.ly/3b2FYOZ Find out more on our website at nullandvoidpod.wixsite.com/nullandvoidpod

Content Warnings: Mentions of Death, Suicide. A brief but deadly traffic incident and descriptions of its aftermath occurring from 13min20sec to 15min20sec.