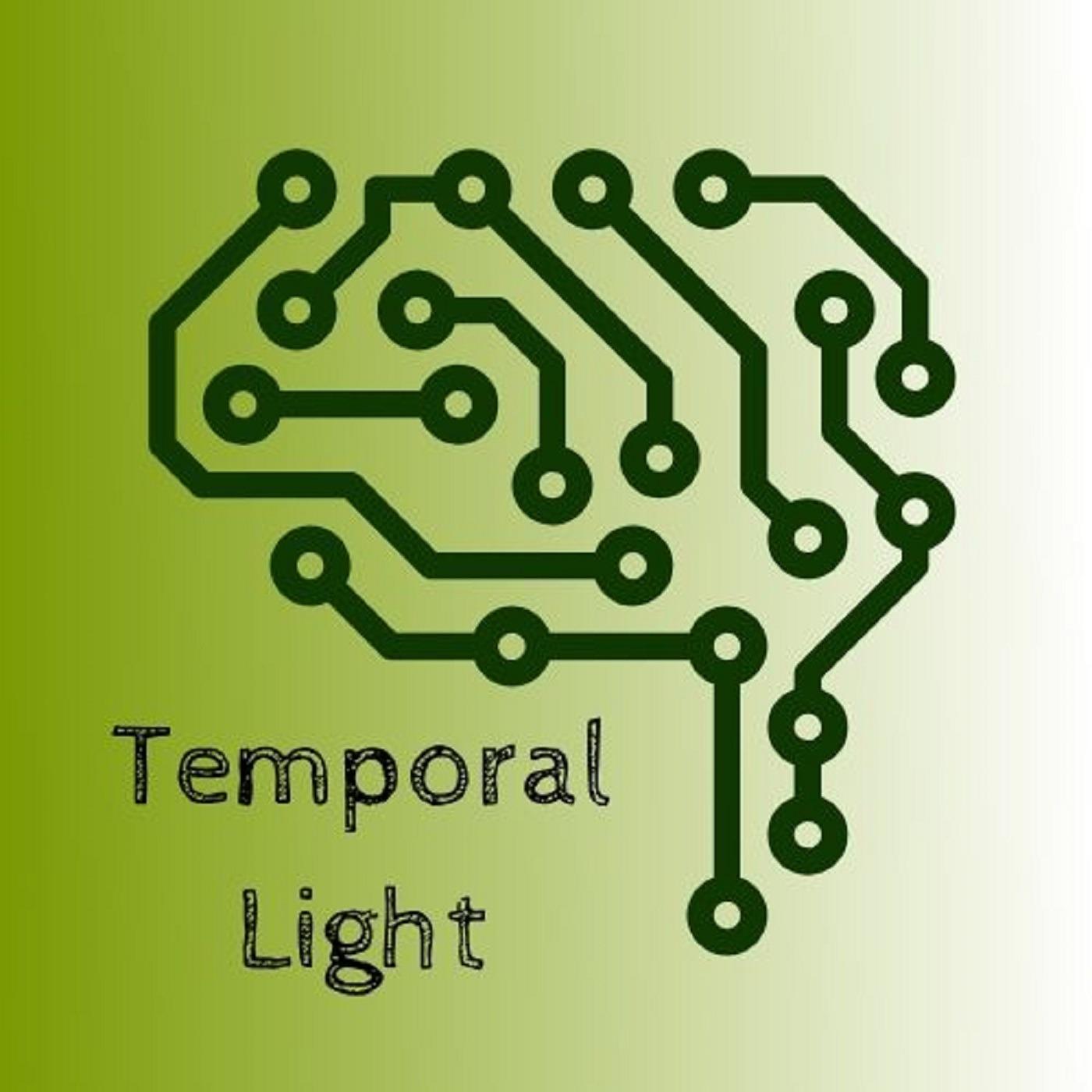 Zaneta Aurelia Azis Parker has a normal life. Seriously. It’s normal. She might be the daughter of a prestigious neurologist who caught the eye of the people connected to big pockets, but she just works in the office by running the daily operations and at home by taking care of her siblings. Considering she can remember never wanting this life, some would think that’s odd. But she doesn’t. Until she sees an image of herself at a fundraising dinner in a modern piece done by a secretive artist. It is hard to see, what with it being hidden and only visible by a trick of the light. However, Zaneta is drawn to the one spot where the lights could have shown her this version of herself. With that, a facade starts to fall, and Zaneta is left to piece everything together. First things first, you would suppose, who is the mysterious Lucent? --- A production of Miscellany Media Studios. Written and Produced by MJ Bailey
Website:
WWW.miscellanymedia.online
Copyright:
Copyright 2020 Temporal Light
RSS:
https://feeds.blubrry.com/feeds/temporallight.xml
Sun, 19 Jan 2020
Trailer
Zaneta's life has changed forever. The journey has started. She can't go back. Will you be listening?   First episode comes out on February 12th.   ---- Music for this Episode by Sounds Like an Earful Soundslikeanearful.com ---- www.
Wed, 12 Feb 2020
Episode 0 - ReIntroductions
Zaneta's life has changed forever. She knows that, but that's all she knows. Telling this story will be hard. Where should she begin? And can you even believe her? It's like she's meeting you for the first time. But not...
Wed, 26 Feb 2020
Episode 1 - Trick of Light and Shadow
For Zaneta, the tether to normalcy was cut at what should have been a normal gala. But it wasn't. Zaneta saw herself. In a trick. In an art piece that she did not make. But the consequences are hers. If she plays her cards right.   But still...
Wed, 11 Mar 2020
Episode 2 - The Line
A piece of toast, a scar, and a mentor. Things that should not converge at an unknown point. But this is Zaneta's life now. More inconsistences in the illusion are being revealed. Including a next step. If the moment hasn't passed.
Wed, 25 Mar 2020
Episode 3 - The Break
Maybe the stress finally broke her. But Zaneta feels a sense of calm. Little does she know, it's just the calm before the storm. Or before her second chance. Lucent isn't going away.     [General Content Warning for Gaslighting, Abuse.]   ----