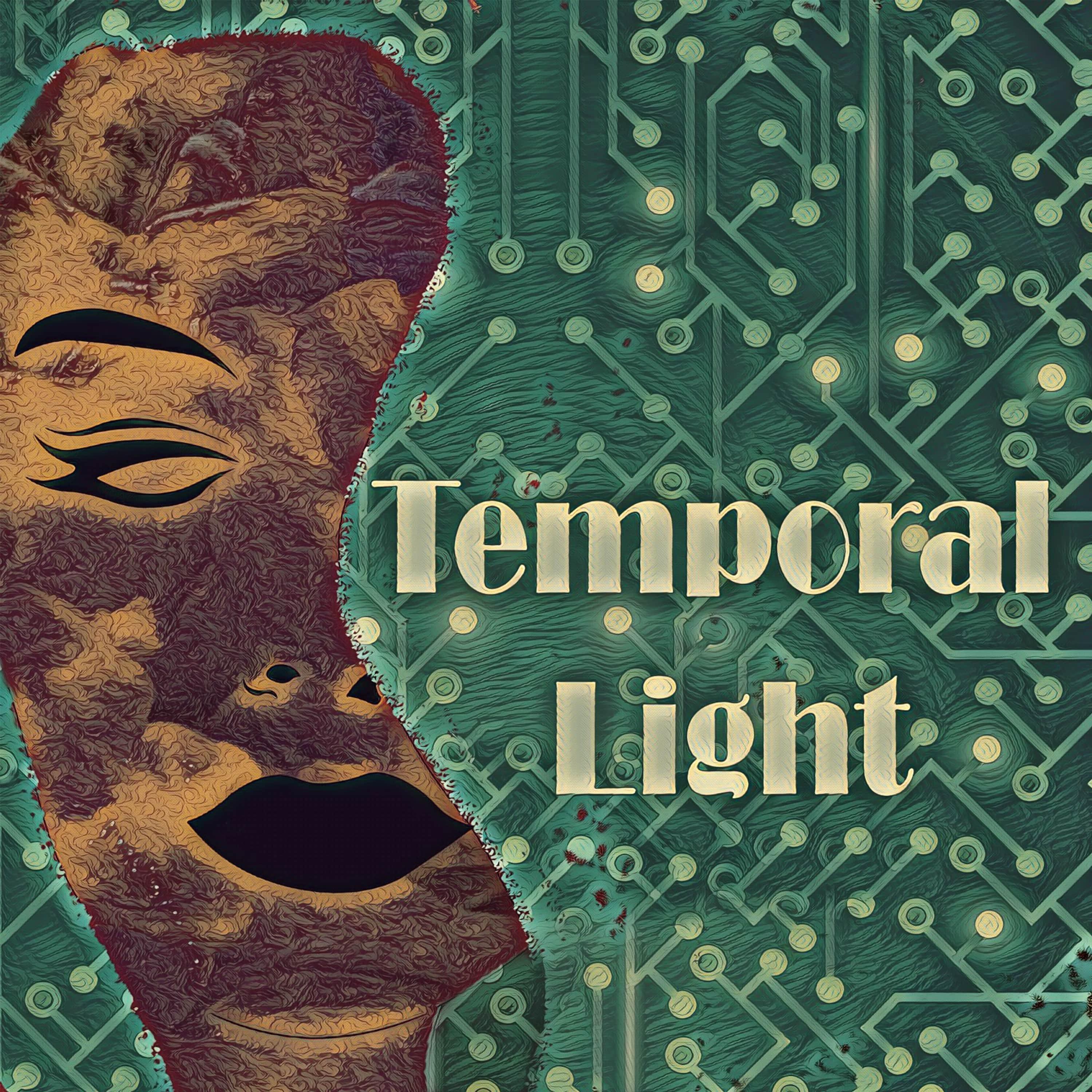 
{Apologies for the delay. Summer heat necessitates a change in recording/editing set up, which took me by surprise.]

Zaneta wears self-loathing like a second skin. But there's been a reason for it lately. It's just not a series of choices she wants to admit to. Better to beat herself up for it.

Music for this Episode by Sounds Like an Earful