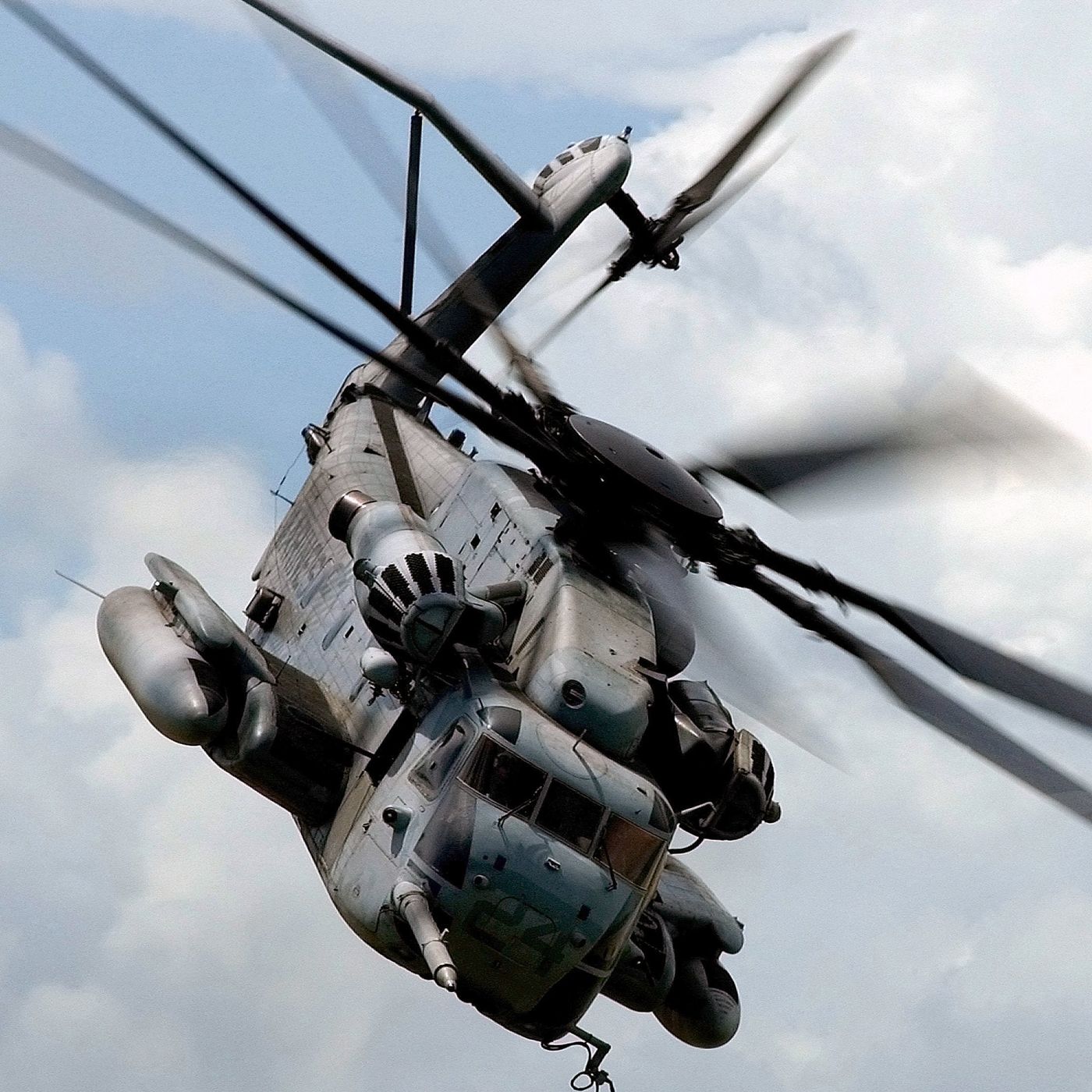 Episode 11: Hand to the Throat


Support us on Patreon. America and China engage the British and French Navy in the South Atlantic Ocean in a classic naval battle. Asilas tells Gabriel about the Drax and reveals some terrifying secrets about them. Lord Jackson meets with Asilas to talk about easing anxiety among the people as the world braces for a nuclear world war. Asilas sees Abigail as she makes her final preparations for her mission to assassinate the Canadian Prime Minister. Dr. Ezekiel tries to ease the king's racing mind, and manages to extract some long overdue confessions.