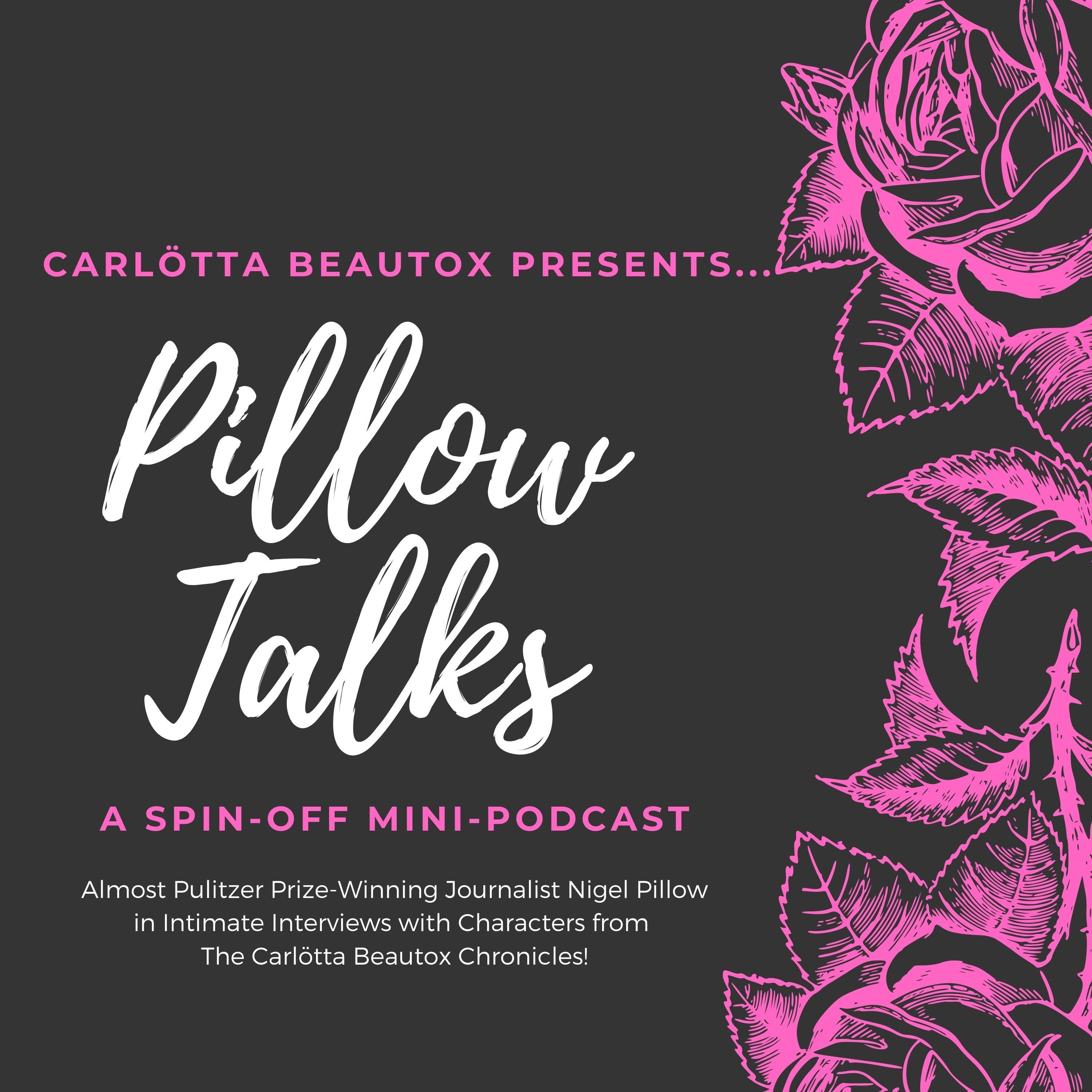 
Once relevant man and current has-been Nigel Pillow is back with a scintillating interview with recently Canceled Person™ Carlötta Beautox. It's 2 minutes you'll never get back.

Music from https://filmmusic.io"NewsSting" by Kevin MacLeod (https://incompetech.com)License: CC BY (http://creativecommons.org/licenses/by/4.0/)