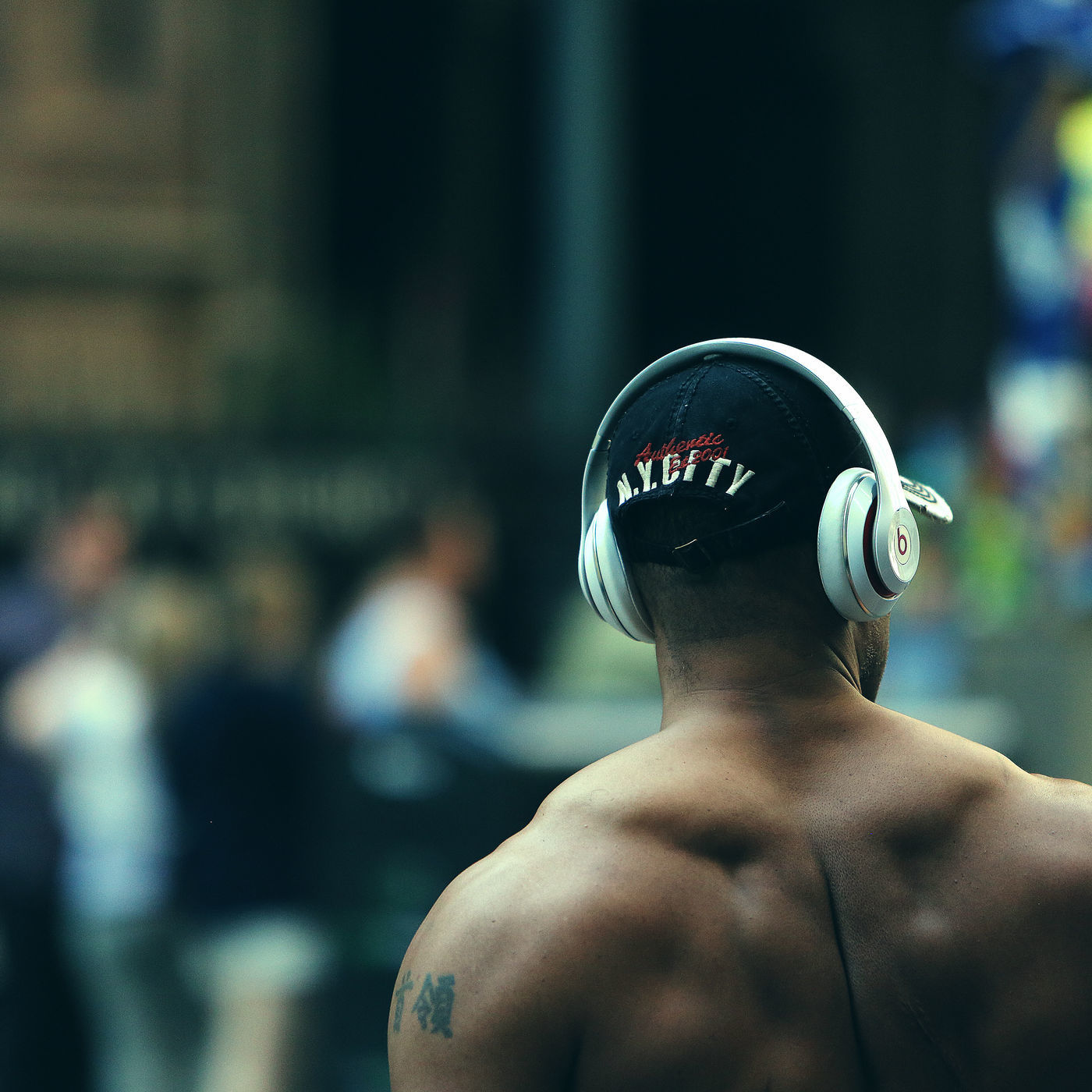 
Minister Oreb, at the behest of King Asilas, sets out to destroy the moguls of the entertainment industry by exposing their connection to The Monster Group, the occult and the Devil himself. What first appears to be an old fashioned witch trial becomes an all out assault on the king’s insistence on controlling every aspect of people’s lives. The trial turns into a purging of demonic influence on American society, but not before the king is subjected to accusations of racism and fascism.