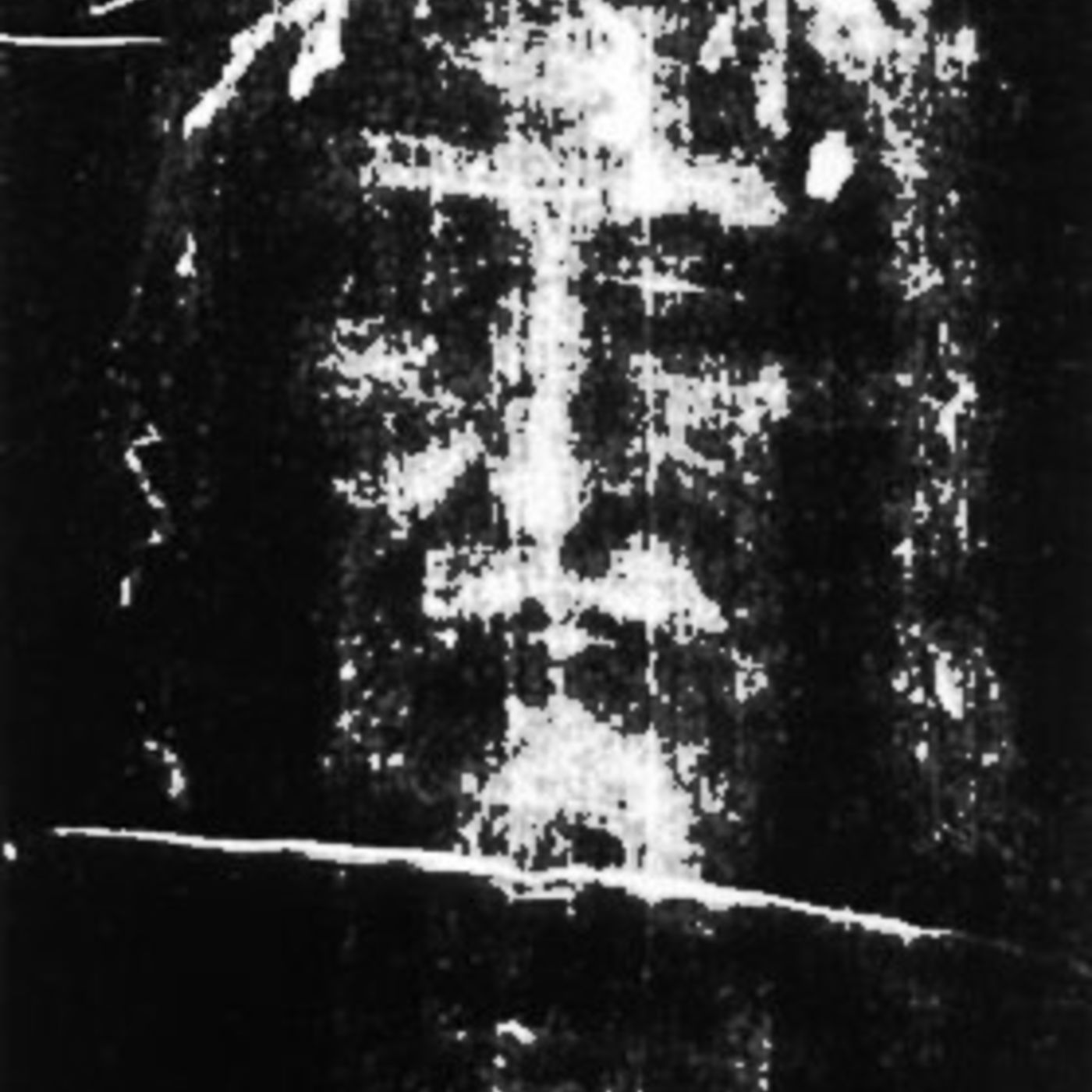 
Visit us. American Allied forces head into the heart of Antarctica to fight the Drax in the “War to end All Wars,” but the Americans would need divine intervention to survive the massacre on ice. Before everything concludes, Asilas learns his story has merely been a precursor for a prophetic global transformation and he mentally prepares himself for his new role upon the world stage.