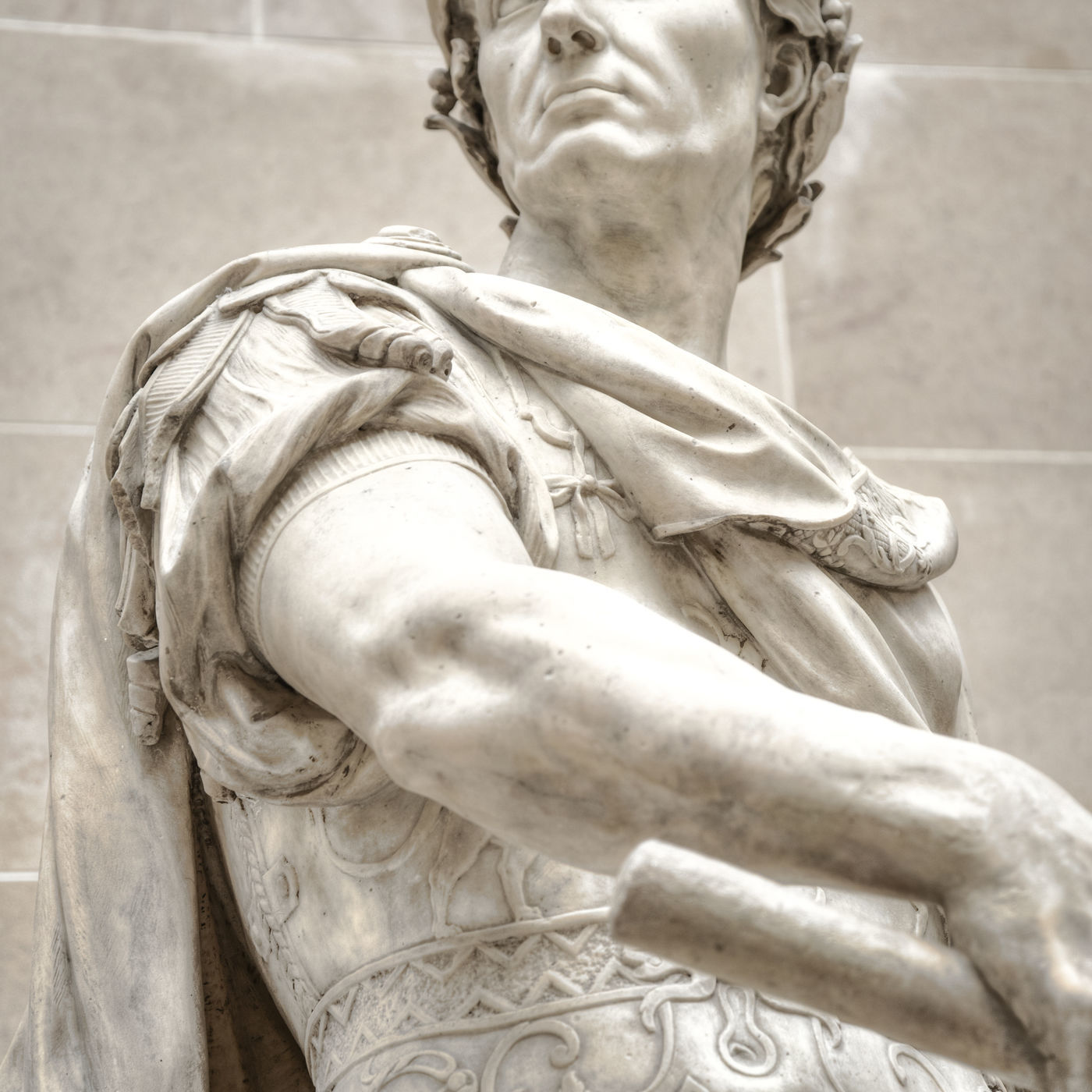 
Website. King Asilas tries to filter through who in his inner circle are working with the group of shadow government people he refers to as the “Monsters.” He meets with the English King as a matter or formality, discovers the royal families from around the globe are conspiring against him and America, but sends an firm message in an epic speech before thousands. Asilas and Capone begin the next phase of their plan to counter the underground actions of the group.