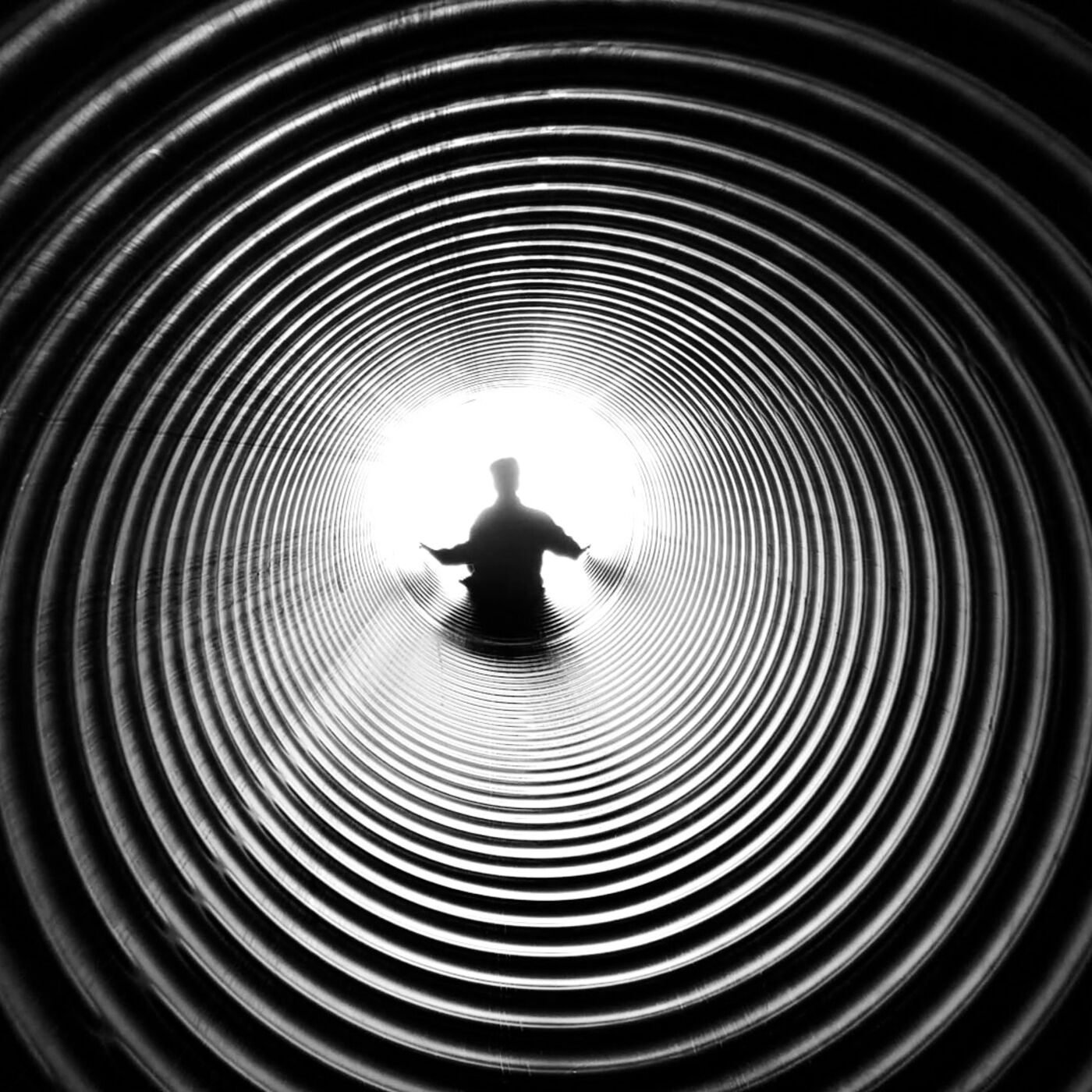 
Nabal meets with Asilas to report on President Wei’s mistresses and is sent to arrest a controversial evangelist, Luke T. Johnson. Lord Oreb puts Johnson on trial, but gets unexpected insight from the condemned Luke Johnson. Oreb goes to New Eden to intervene in Asilas’s marital problems, but finds the queen responses unbelievable. Prince Isaac meets with Princess Monica, who promises to help him get back into Jacob’s good graces in exchange for his loyalty. Features the songs “Kings” by Scene of Action and "One More Second Chance" by Howie Zow.