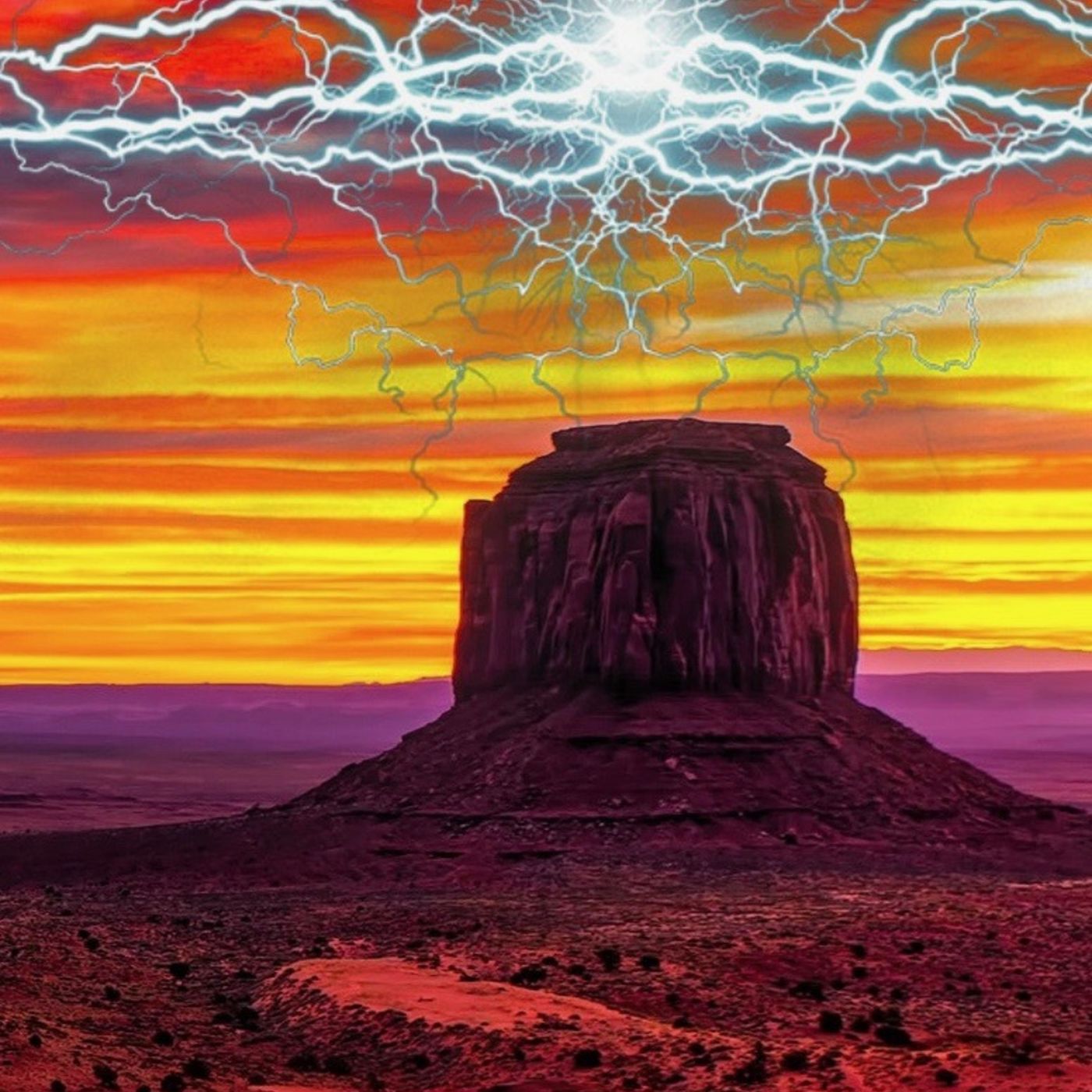 
Lemuria warns King George not to underestimate Asilas, but George has major plans in Australia as America suffers its first major defeat at the hands of unknown flying machines and advanced weapons. Asilas is forced to contemplate a nuclear attack on Australia and subsequently decides to go on a 40 day "excursion" into the desert to do some soul searching --leaving Lord Oreb in charge of the kingdom and Queen Rebekah as his proxy on the High Council.