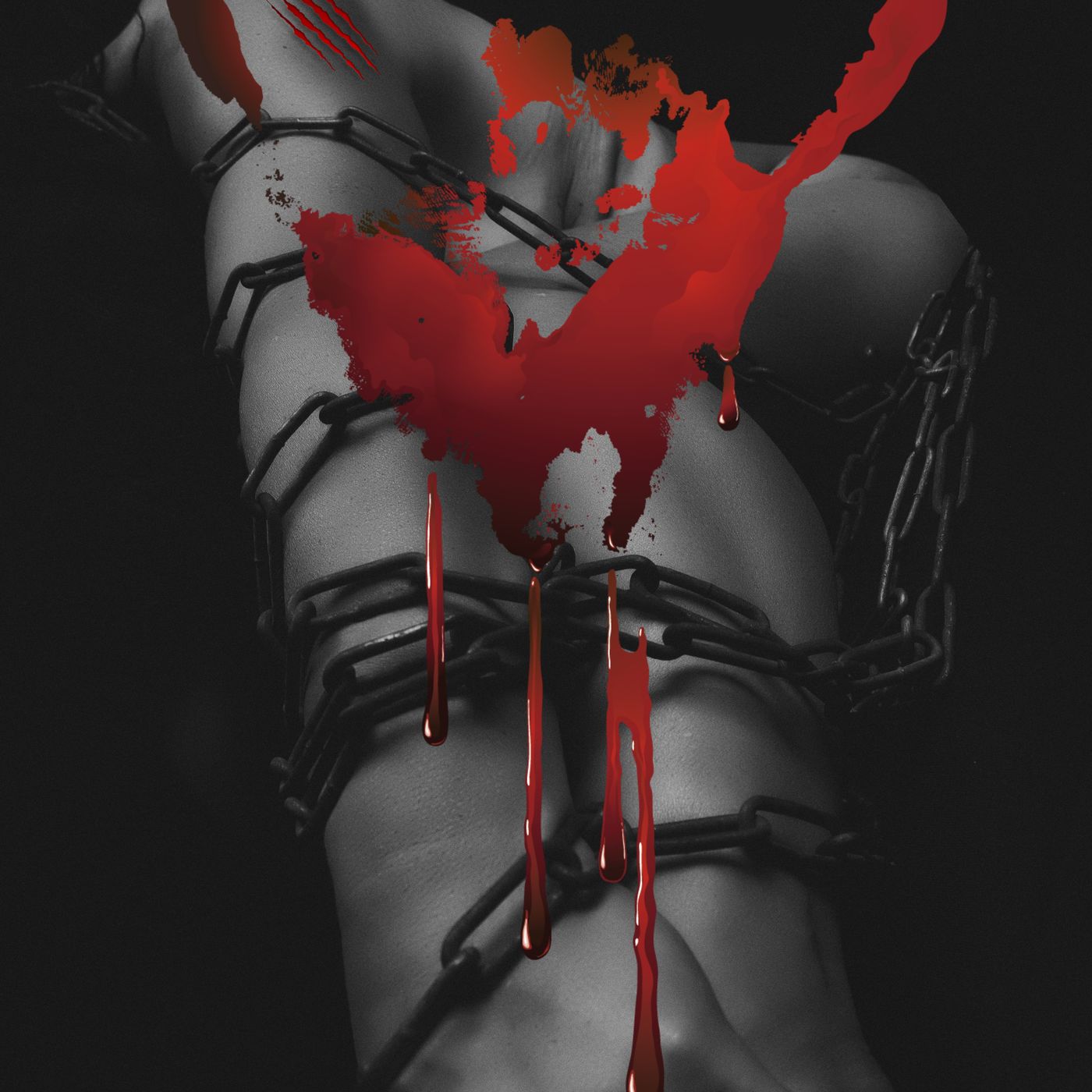 
Asilas threatens Capone's captors by kidnapping the families of high ranking Indian officials and beginning a countdown to torch them alive. The American Navy runs into some unexpected drama off the coast of India and Asilas is forced to dispatch a team of Spartans, which throws off his plans. Lord Shelley goes to Australia to negotiate terms for a surrender, but is instead captured by the dreaded Drax. Asilas encounters resistance from his own High Council for the first time and tests his resolve.