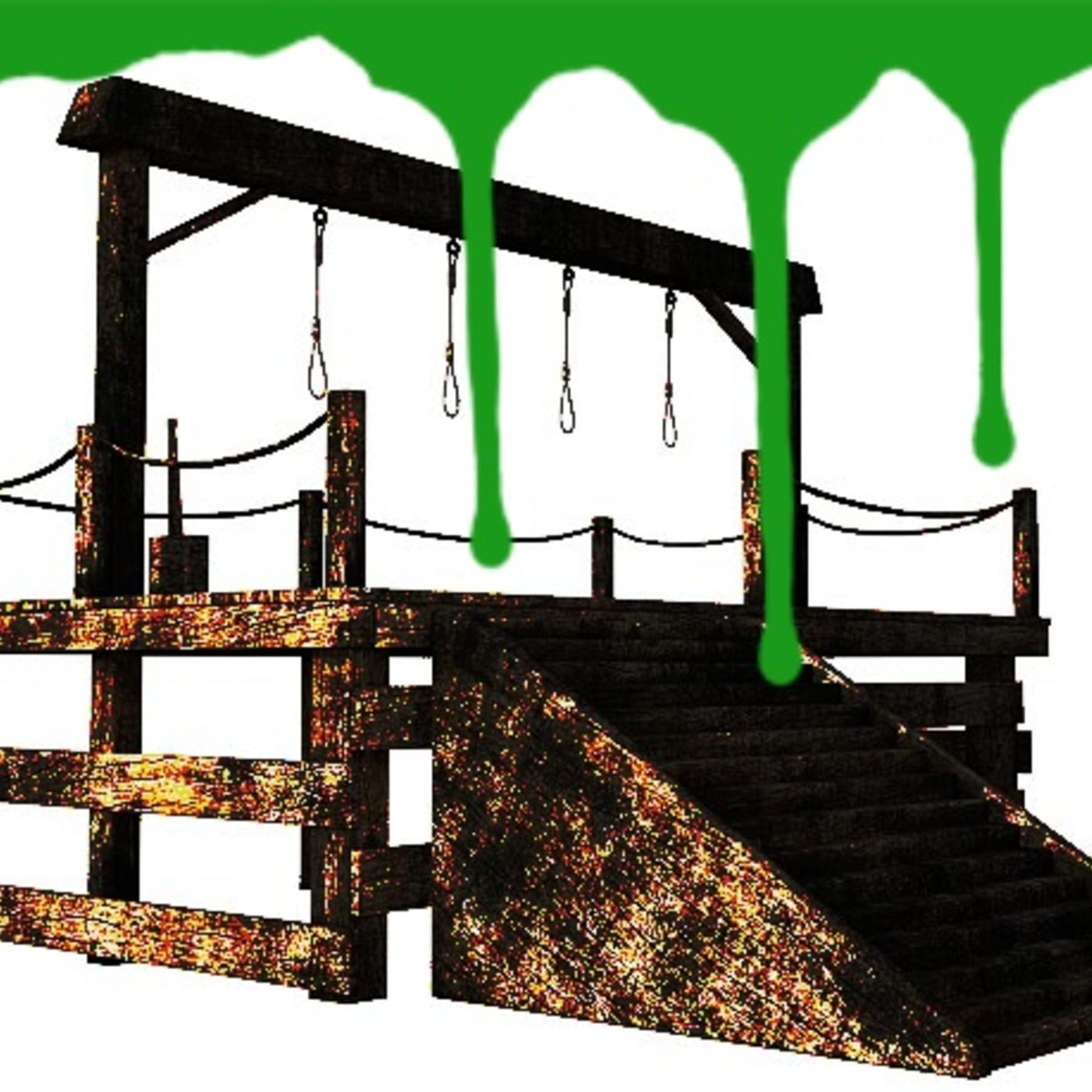 Episode 16: Sins of the Father


Under the threat of a nuclear attack and utter obliteration, Switzerland caves and extradites King George and his queen to America. Asilas torments them before placing the rope around their necks in a highly dramatic execution. Jacob outsmarts Isaac in his quest to become heir to the American throne. While Switzerland is being ravaged, Asilas receives an urgent summons from Pope Pius XIV and ushers the High Council into a panic.