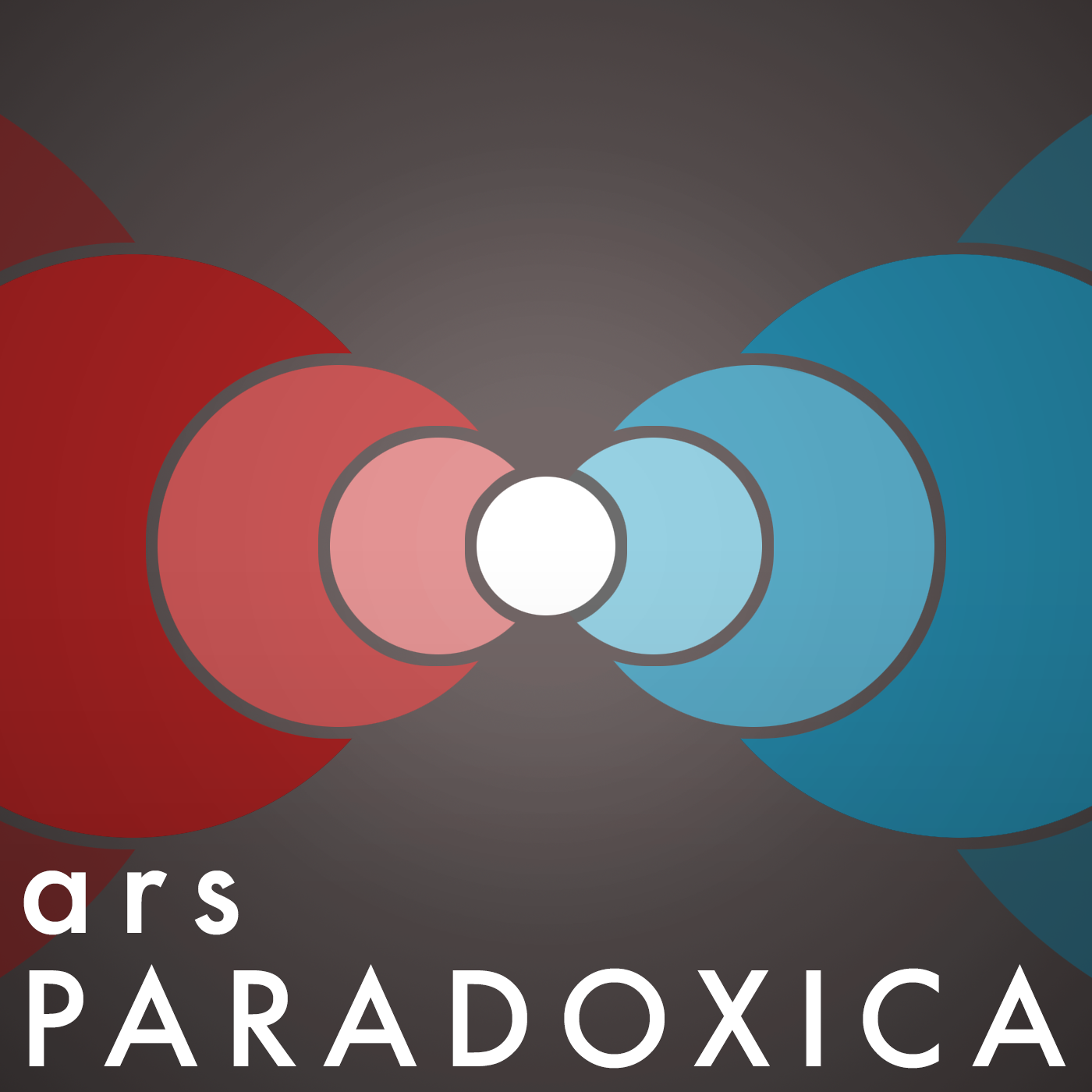 
Sally is drunk, locked in a broom closet and the town is about to explode. But it’s hard to invest in the future of Polvo when projects are getting cut left and right, and Intelligence Agent Hank Cornish is closing up the town for good. Can Sally and Jack pull off one last miracle? And how can Bill Donovan use that miracle to his advantage?