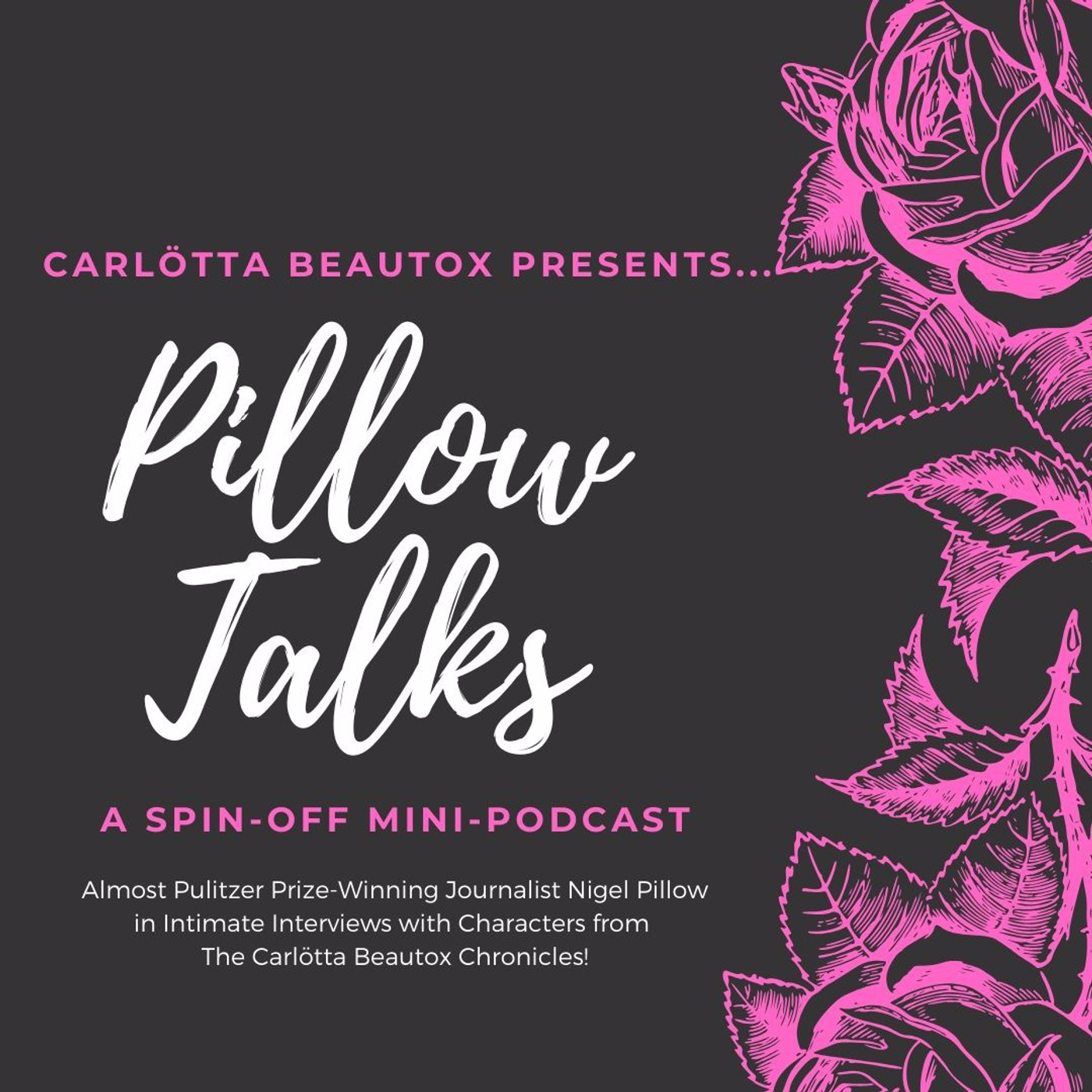 Ann Sloan as The Sound Engineer

Music from https://filmmusic.io"NewsSting" by Kevin MacLeod (https://incompetech.com)License: CC BY (http://creativecommons.org/licenses/by/4.0/)