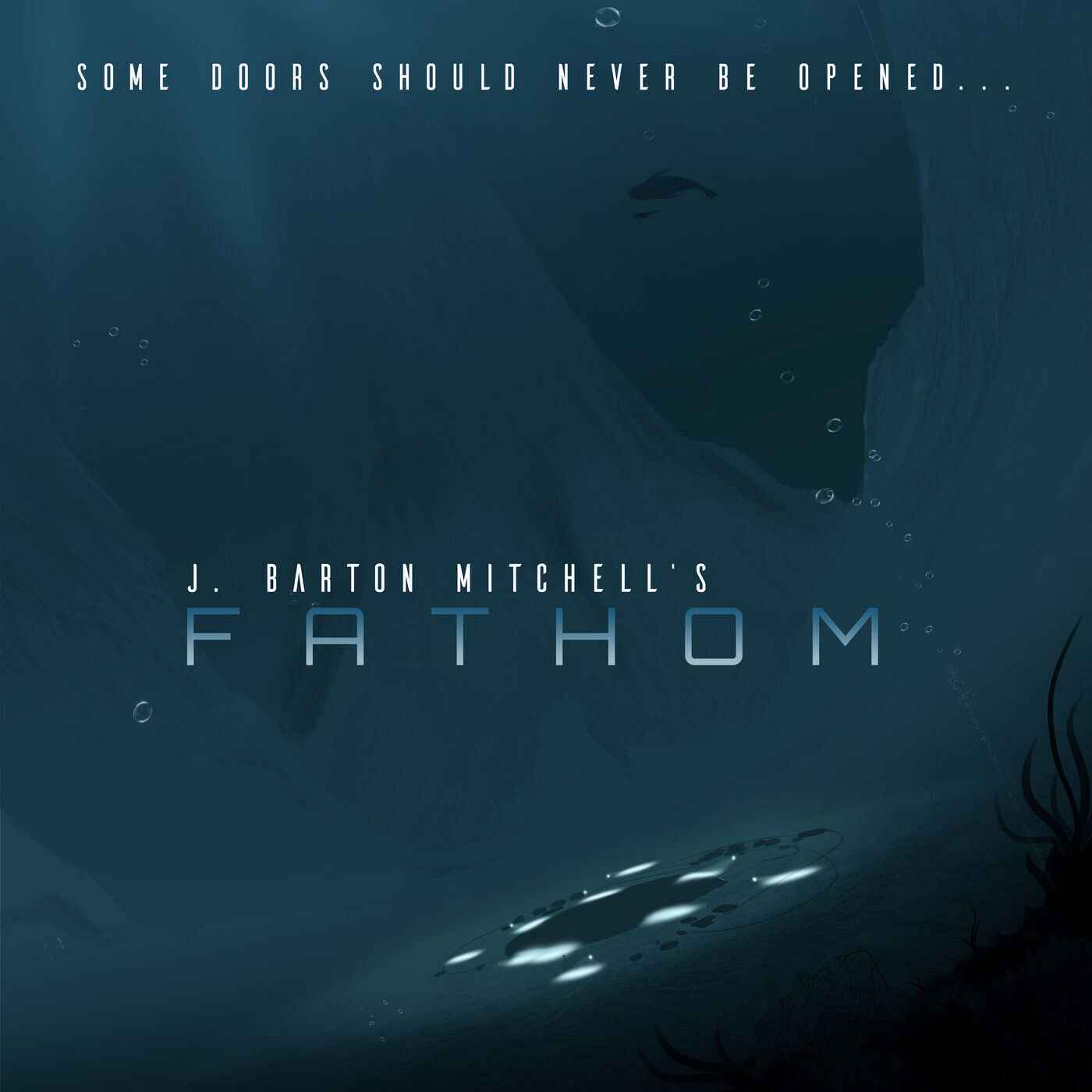 
The season finale of FATHOM. Deals are struck. Sacrifices are made. Choices become permanent. Some doors should never be opened...