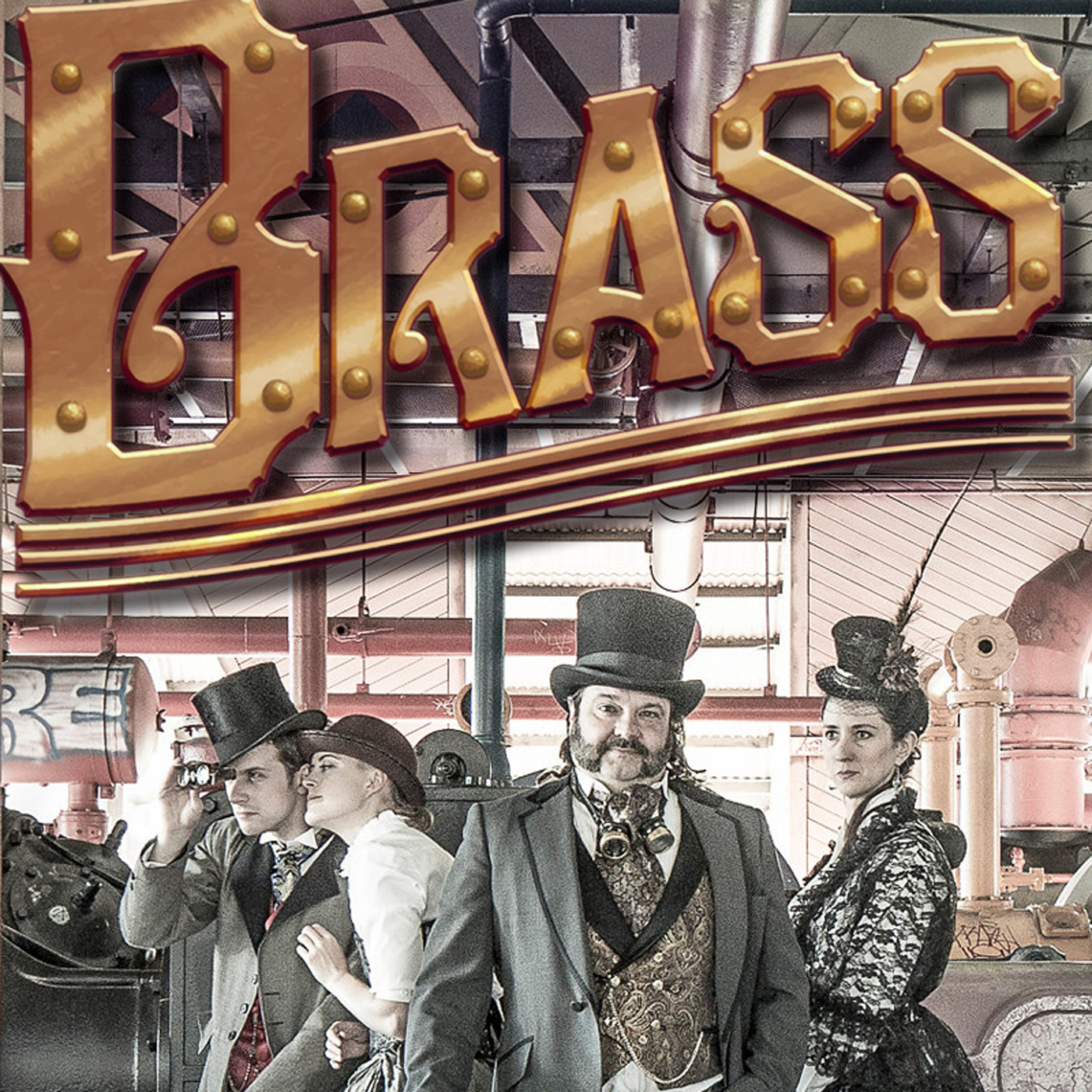 
Even more than Victorian history, the world of BRASS is inspired by the fiction of the 19th and early 20th century. Literary creations like the Phantom of the Opera and Sherlock Holmes rub shoulders with Tesla and Oscar Wilde in our story, creating a mash-up of fiction, history and alternative history which samples from each. This period was the flowering of many of the greatest writers in the English language, including Charles Dickens, Joseph Conrad, Virginia Woolf, H. G. Wells and G.K. Chesterton. And it's a special boon that so many of these wonderful authors wrote short stories--indeed, it's where that form found its earliest and most brilliant expression. These stories and their authors, along with many others more obscure, deserve to be celebrated. And that's what our new podcast, BRASS Stacks, is all about. Each episode will feature a short story from the the Victorian or Edwardian age, narrated by one of our company. First up is a pair of very short stories from Fifty-One Tales by Lord Dunsany. Edward Plunkett, the 18th Baron of Dunsany, is primarily remembered today less for his writing and more for who he inspired. His fantasy The King of Elfland's Daughter influenced Tolkien in writing The Lord of the Rings, while his early stories and poetry were a major influence on H.P. Lovecraft, Robert E. Howard and other seminal American horror and fantasy writers. And his plays were a vital part of the Irish Literary Movement, where he and Yeats, Lady Gregory and Synge created a new national theater for Ireland. Dunsany's earliest works include many short fables and tales, each ranging in length from short to very short; some run just a page, in which he manages a surprising amount of profundity and drama.  You can listen to two of our favorites in the pilot episode of BRASS Stacks here: