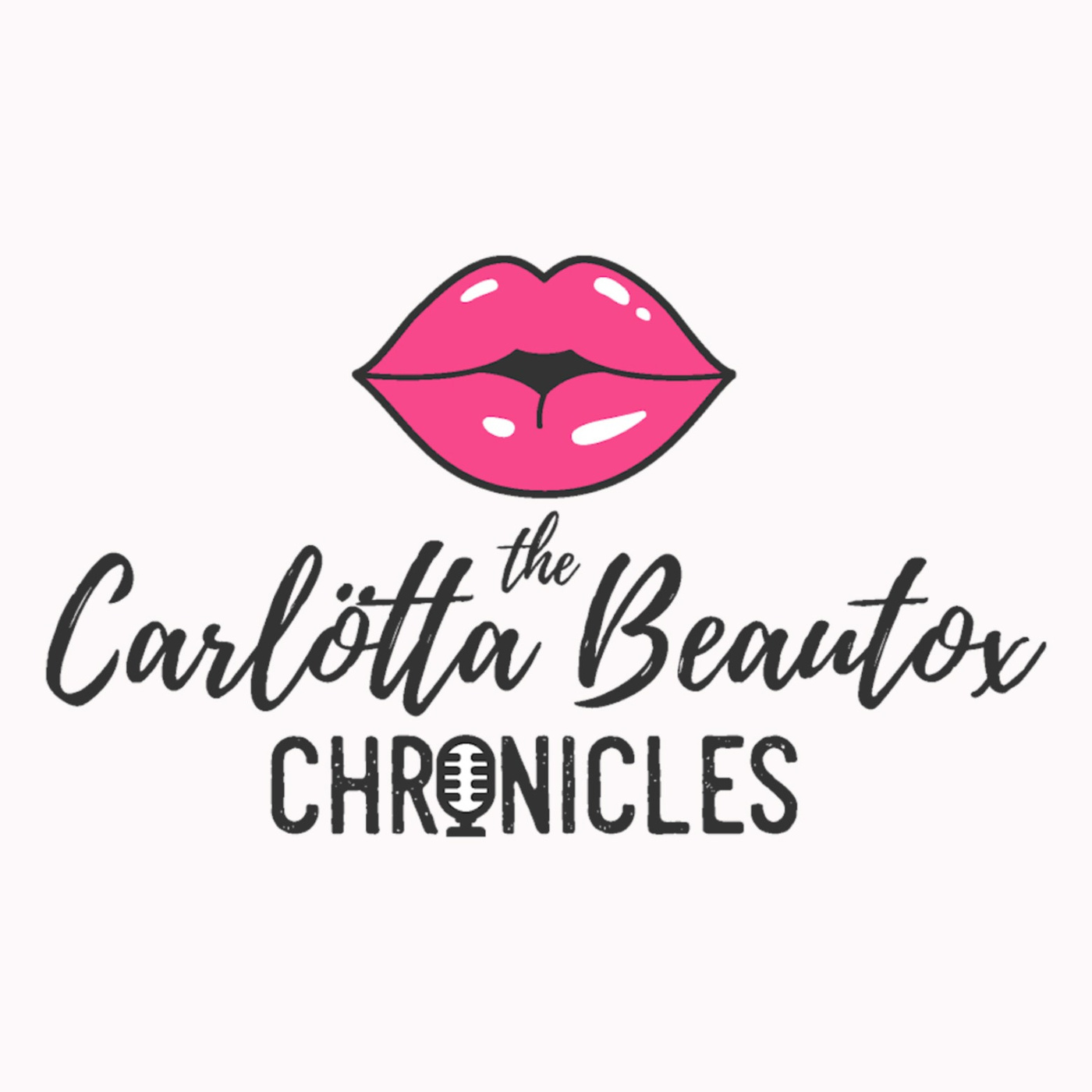 
Carlötta lands a gig working for Khloe Kardashian and comes face to face with her idol. It will be THE moment that makes or breaks Carlötta's career.

For complete credits including transcripts visit our website: www.CarlottaPodcast.com

Proud member of the Fable and Folly network. Visit us at FableandFolly.com

Find and support our sponsors @FableandFolly.com/sponsors.