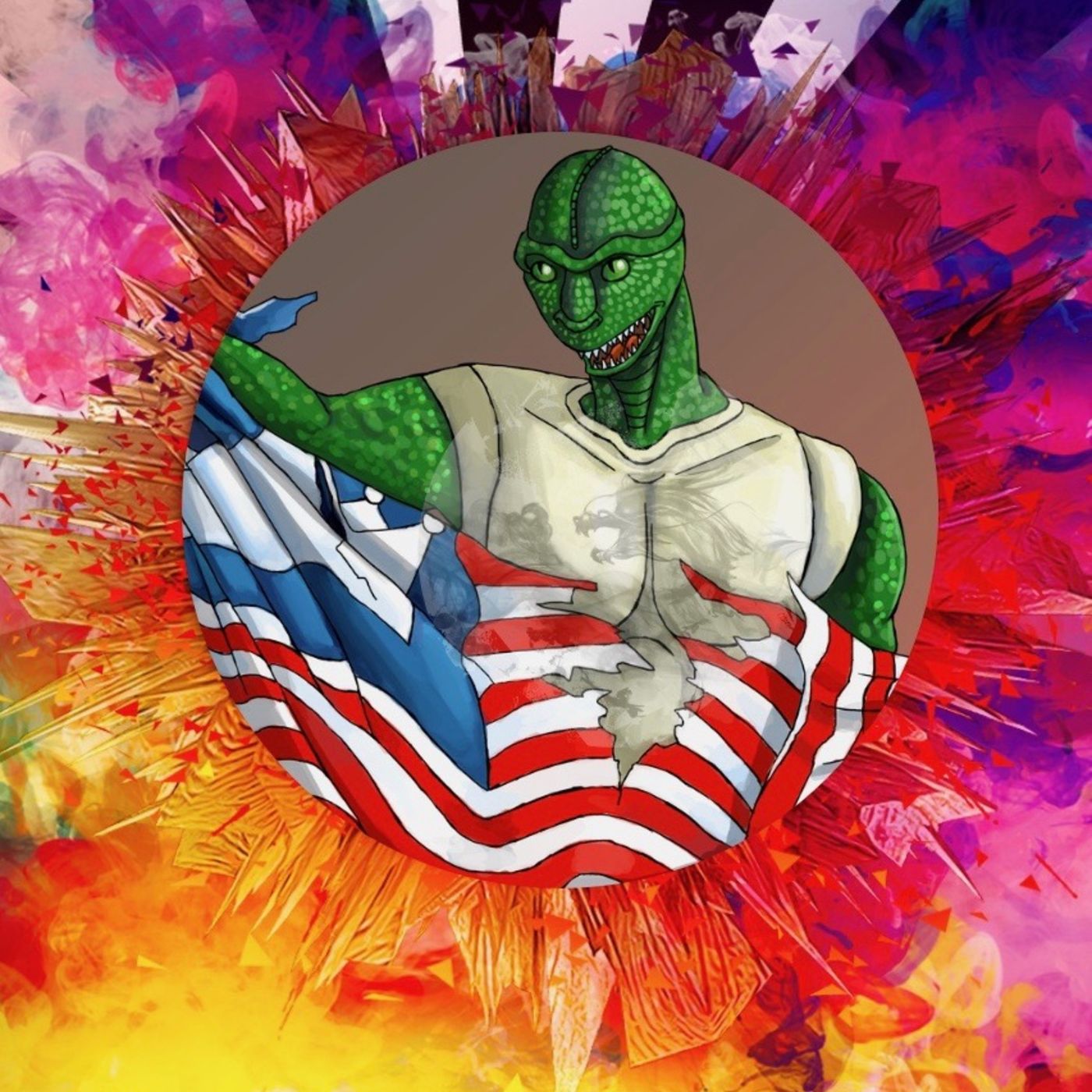 
World War 3 appeared to be over, though other wars loomed as America moved on the continent of Africa. In a rare interview, China’s President Wei speaks openly about the Drax in an effort to muster more support for Asilas. America prepares for war in several countries in Africa and sends Lord Samuel to initiate diplomatic solutions to the resistance on the continent. Beals tries to warn Lemuria of Asilas in order to initiate an invasion sooner rather than later. Asilas gives an epic speech to inspire the people to prepare for the ultimate war.