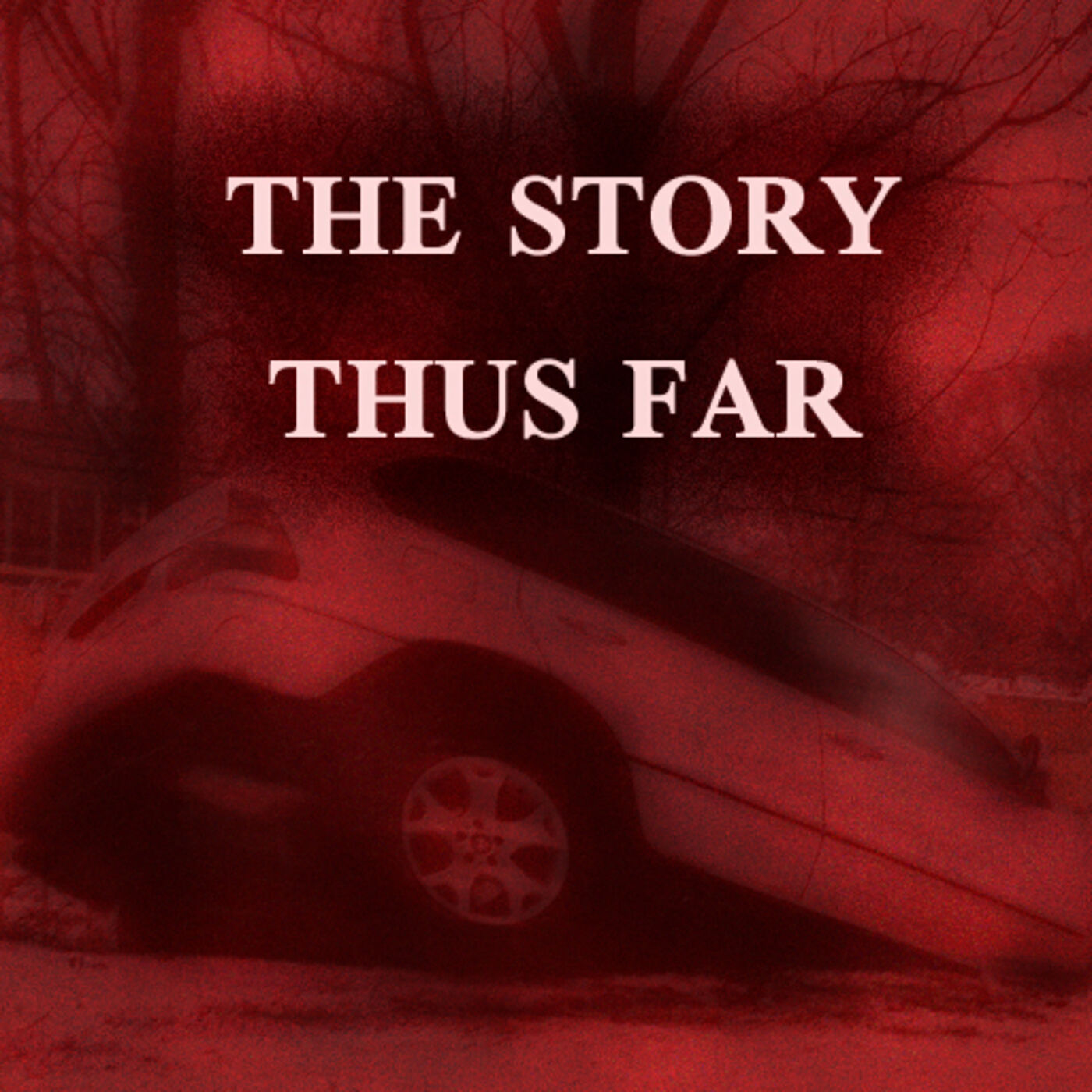 The storm of red sands came from nowhere and changed the world. The storm carried dangerous passengers. What they are is unknown, but they are not of this Earth.THE STORY THUS FAR is an audio drama that takes place on a version of Earth which has been ravaged by a sudden unexplained cataclysm. Follow an ensemble of characters now scattered across an alien and hostile world as they emerge from isolation to cross paths --or narrowly miss one another due to cruel fate.THE STORY THUS FAR is currently being recorded remotely on various devices by people who are really isolated due to a very real world health threat. The show is partly written, and mostly improvised with each storyteller building and adding to what has come before.The series contains elements of horror, science fiction and weird fiction. Some content may be considered disturbing. Listening is not recommended for children or those triggered by loud sounds of threat or disaster.The cast of the STORY THUS FAR is made up of veteran storytellers, actors, writers, and long form improvisers.
Website:
https://thestorythusfar.buzzsprout.com
Copyright:
© 2021 THE STORY THUS FAR
RSS:
https://feeds.buzzsprout.com/1105736.rss