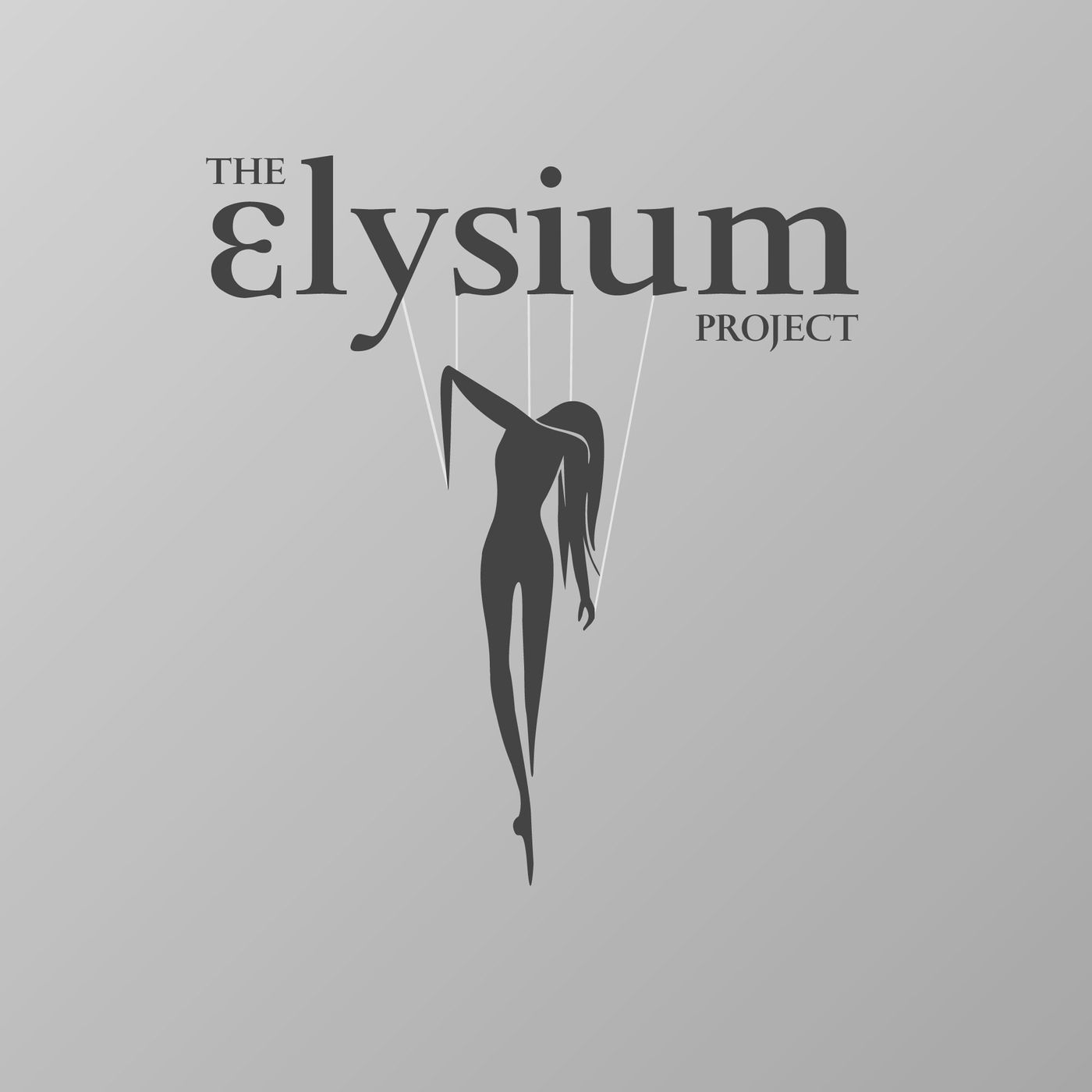 Nothing in Emma Greyson's life has ever made sense, and it's only gotten weirder since she was injected with a mysterious substance that left her with telekinetic abilities. Somehow, it all seems to be tied back to her father's top secret job, and the escaped test subjects he experimented on... and something called "The Elysium Project".