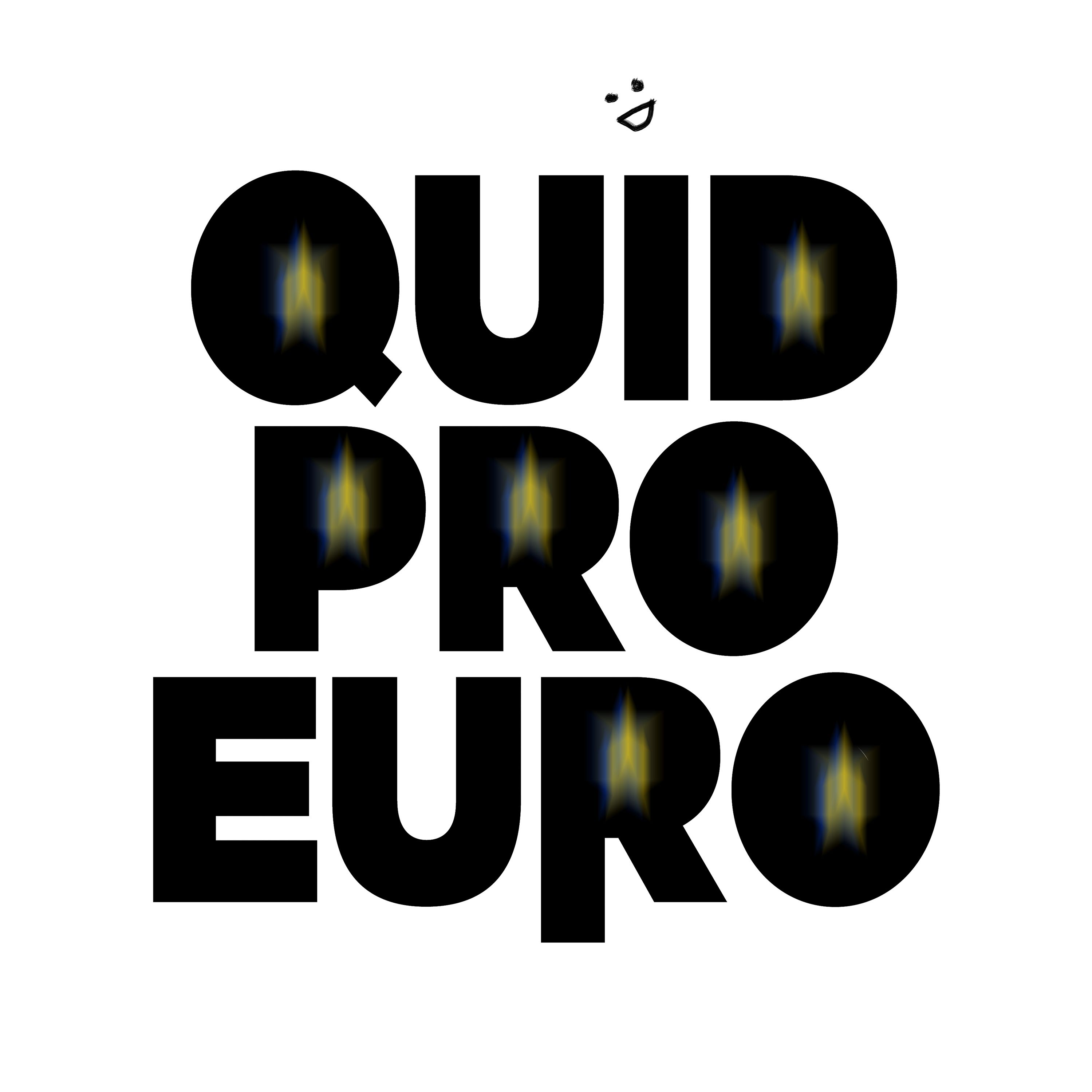 In 1995, a number of video tapes were made for employees of the European Union. Through the course of the series, they learned what they could expect to happen in the twenty-first century.​ The audio from these tapes is released now as a podcast. Written and narrated by Felix Trench. Sound design by Zachary Fortais-Gomm.
Website:
http://www.quidproeuro.com
Copyright:
All rights reserved
RSS:
http://feeds.soundcloud.com/users/soundcloud:users:45726399/sounds.rss
Thu, 02 May 2019
Trailer
Quid Pro Euro, a comic fiction podcast about Euro…
Thu, 09 May 2019
Administration
What is the future of the administration of the E…
Thu, 09 May 2019
Movement
Will Freedom of Movement remain important to the …
Thu, 09 May 2019
Crime
All crime is true. What steps can the European Un…
Sun, 09 Jun 2019
Energy
What powers the European Union? What will power i…
Tue, 09 Jul 2019
Recreation
We all need to kick back from time to time. By la…
Fri, 09 Aug 2019
Trade
Do you know the six principles of Trade? Support…
Mon, 09 Sep 2019
Family
Who makes you feel at home? Who will five years f…
Wed, 09 Oct 2019
Rugby
Due to technical problems, we are unable to bring…
Wed, 16 Oct 2019
Art
After the most artistic century of all time, can …
Sat, 09 Nov 2019
Foreign Policy
When is outside Europe not outside Europe? Writte…
Mon, 09 Dec 2019
Afterlife
What's next? Support Quid Pro Euro by heading to…
Thu, 09 Jan 2020
Education
How can we improve on the learning opportunities …
Sun, 09 Feb 2020
Services
Who does the European Union service? Who do you? …