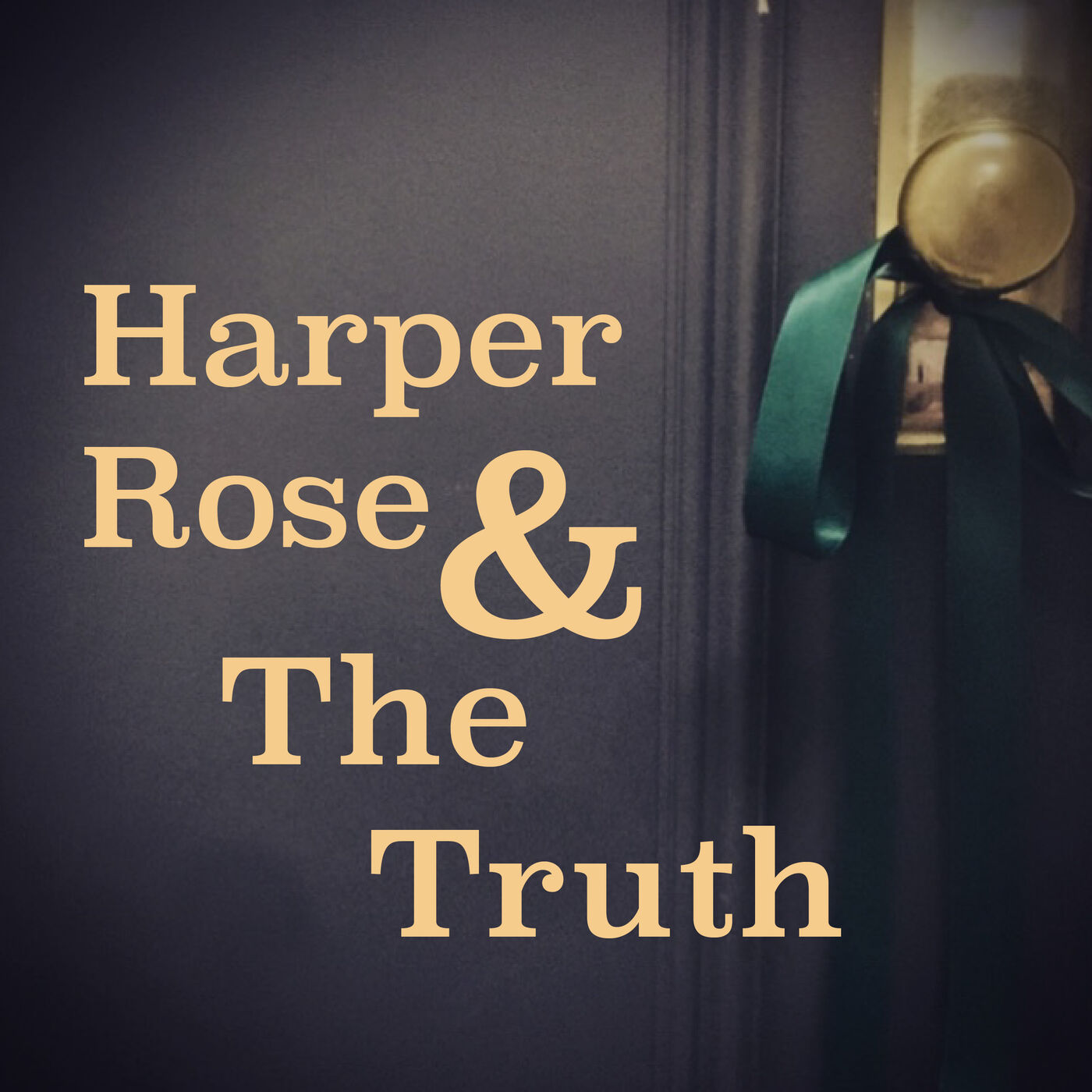 This is the story of Harper Rose, a local Sheriff hunting down killers in the United Cities of America. Harper lives in a world set one thousand years in the future, a world ravaged by global warming, but Harper doesn't know that. In fact, nobody does. In Harper's world, everyone prays to the Goddess Gara, but no one seems to question why. Season 1 follows Harper as she hunts down a killer that is killing women all over New York City, with the help of law legend Sheriff Kane. In Season 2, Harper is back in her idyllic hometown on the coast, just taking it day by day... until someone goes missing and strange things start happening that no one can quite explain. In Season 3 everything changes and Harper has to come to grips with the fact that the world she once knew, was not what it seemed.
Website:
https://www.buzzsprout.com/295499
Copyright:
© 2022 Harper Rose Trilogy
RSS:
https://feeds.buzzsprout.com/295499.rss
Tue, 23 Apr 2019
V1E8 Harper Rose & The Women on the Wall
Season: 1 Episode: 9

Olethros Eight - The Years of Rebirth

Olethros Seven - The Years of Darkness

Harper wakes to find herself in a compromised position.

Olethros Six - The Years of Diseases

The bodies are piling up and Harper can't ignore the connections to her past any longer.

Olethros Five - The Years of Violence

Harper comes to grips with what she saw in the forbidden zone.

Olethros Four - The Years of Migration

After last night's encounter, things are awkward between Harper and Kane as they go to visit the swamp people in search of a suspect.

Olethros Three - The Years of Hunger

Kane gets an unexpected visitor and Harper opens up to Kane about her past.

Olethros Two - The Years of Chaos;

Harper meets with Kane at the law office, but before she can settle in, he's already dragging her back out. There's rumor of a body across town.

Olethros One - The Years of Imbalance;
In the first episode, Harper leaves the town where she has spent her entire life, Stallford, to travel to NYC to undergo her exam to become the Sheriff of her outpost. The only hitch- her examiner is law legend Ronan Kane, and Harper is more than a little nervous about living up to the challenge.

Life at the Constitute is not what Harper imagined it would be.

Things get heated during the year's final mission.

The recruits partake in their immersion training.

Their mission at sea begins.

Harper's story comes to an end... or does it?

Let me tell you a story. It's about the end of the world.

"The Corona Queen"
Episodes start March 2022. Wherever you get your podcasts.