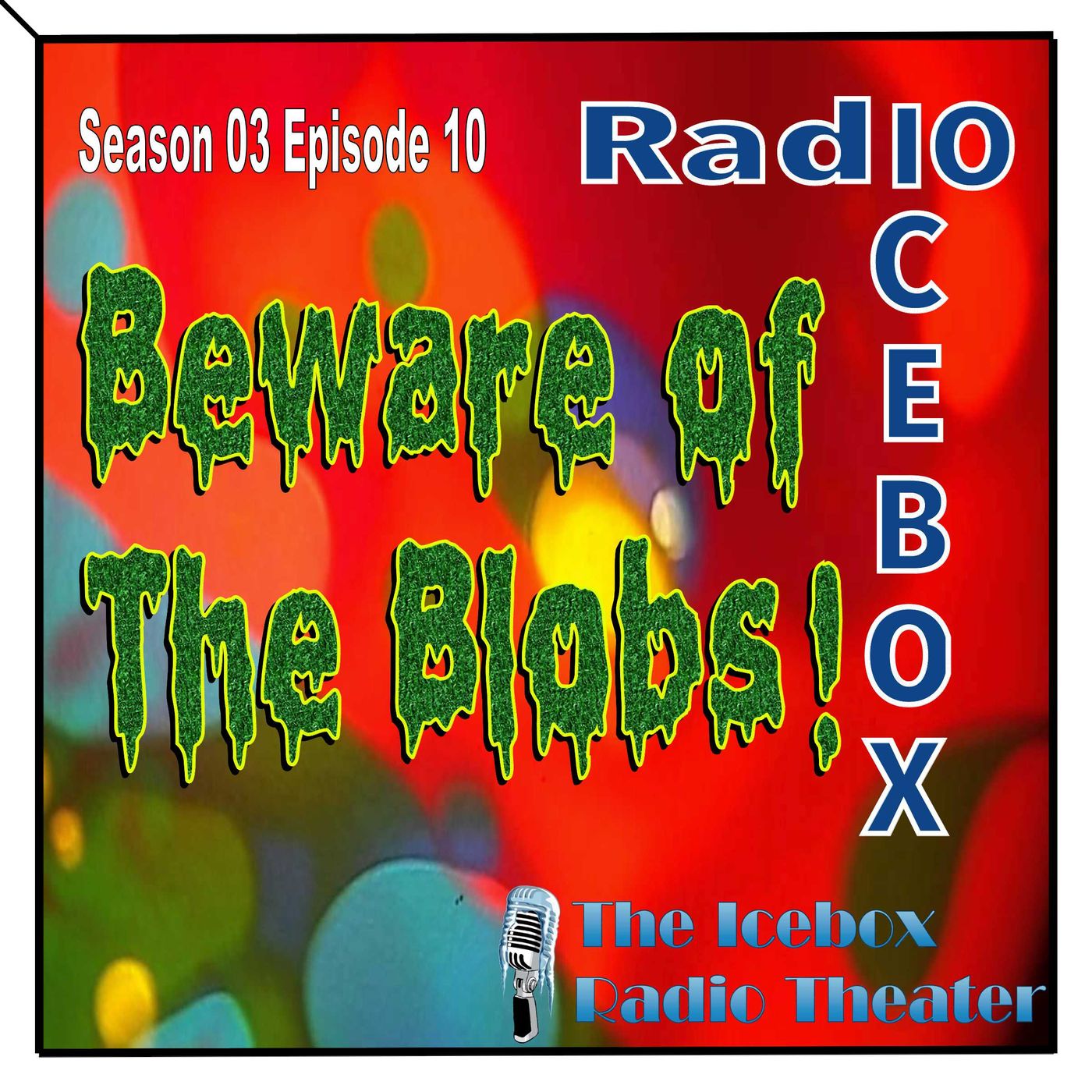 
Diana and Nedly’s ship has come in but that means saying goodbye to Jennifer. Abby the 1st and JJ have it out once and for all, but all’s not what it seems. Major and Dr Graves run an experiment and everyone gathers for a big party to celebrate the town’s victory.

The song this week - in honor of spring - was ‘Greener Still’ by Myron Hawrylak. You can get a copy of his album, ‘Don’t Get Me Started’ by contacting us here at Radio Icebox.

Music by the wonderful Kevin MacLeod (incompetech.com) Licensed under Creative Commons: By Attribution 3.0