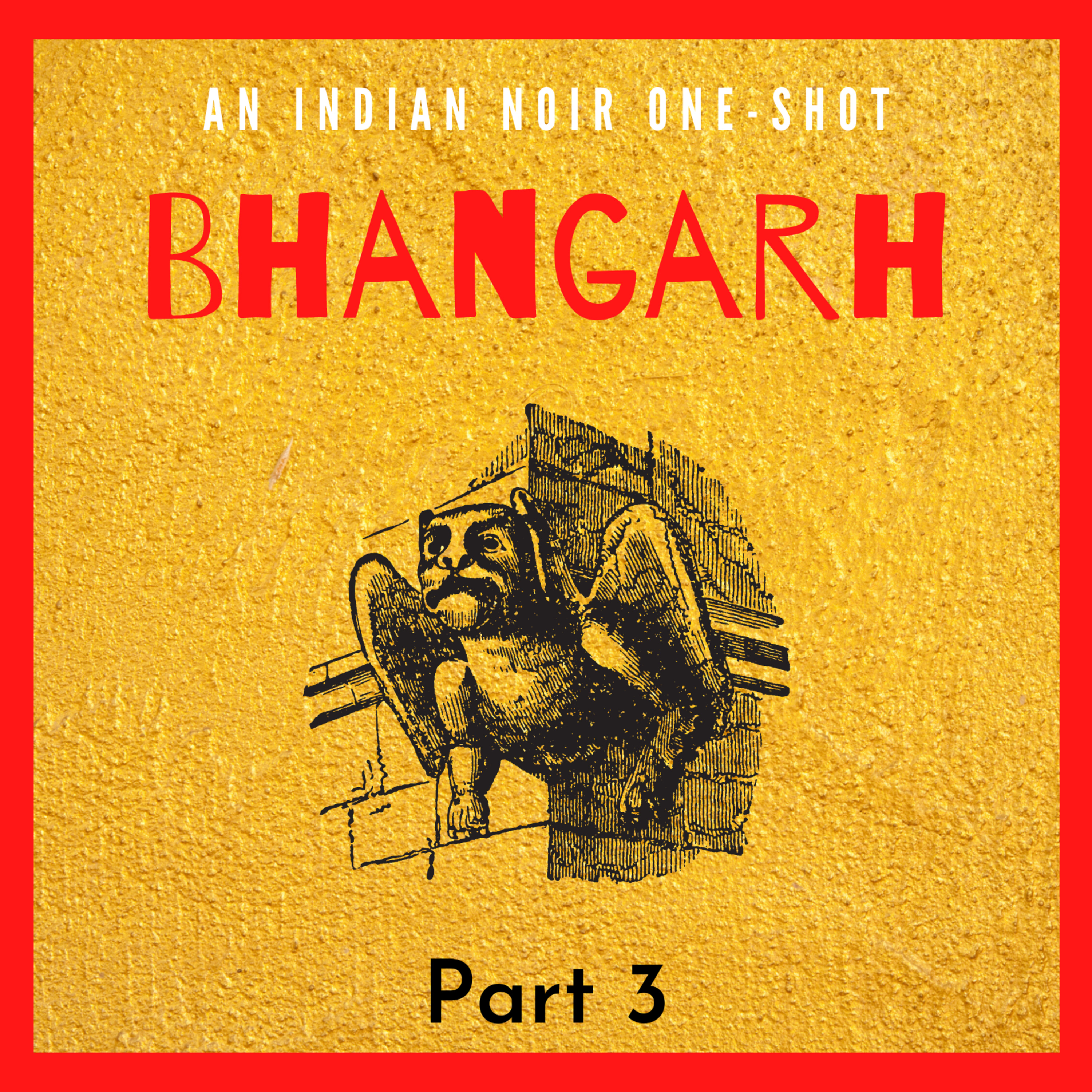 Eminent Indian translator Tarak Shah is mourning the disappearance of his son. Vipul was backpacking through Rajasthan when he vanished without a trace. The single father is in the grip of devastating grief. Holed up in his house with a whiskey bottle for company, haunted by visions of a man in tattered robes and a pallid mask, Tarak is a shadow of his former self. When sleep comes, he finds himself in the grip of a night terror that takes him to an eerie city on the banks of a lake; its visage radiating malevolence under a sky filled with black stars.

Then, he receives a message from Vipul requesting his presence at Bhangarh Fort.

Compelled by a desire to see his son, Tarak will make the trip. He will soon find out that there are places in the world where the taint of evil runs so deep, there is no escaping its maddening resonance.

This podcast is rated R 18+. It may contain classifiable elements such as violence, sex scenes and drug use that are high in impact. This podcast may also contain information which may be triggering to survivors of sexual assault, violence, drug abuse or mental health issues. Listener discretion is advised.

--- Send in a voice message: https://anchor.fm/indiannoir/message