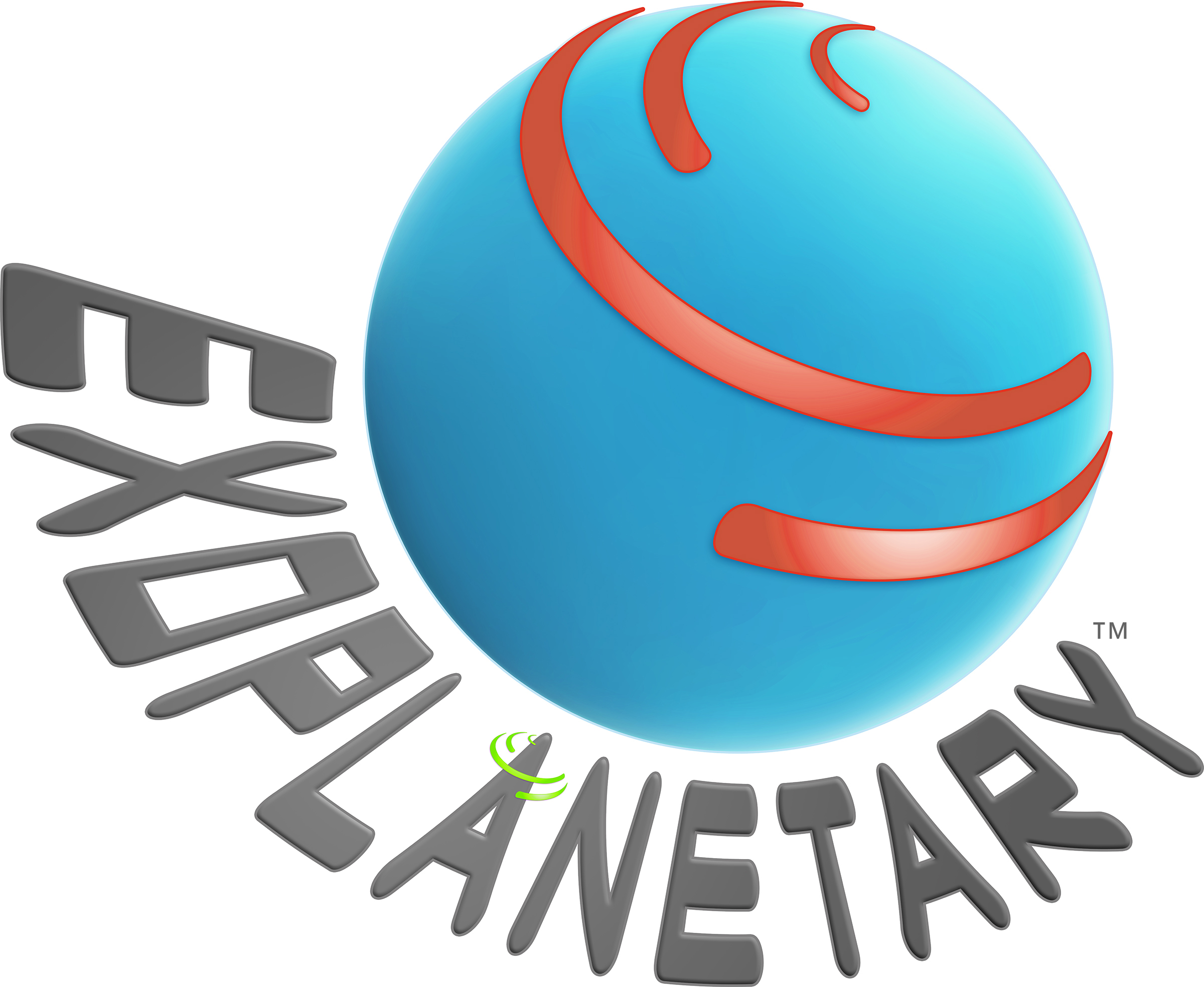 
Alice Wolverton's mind has traveled to another planetary system. She awakens in a new body on a jungle world populated by strange creatures. But strange music draws her toward a mysterious destiny.