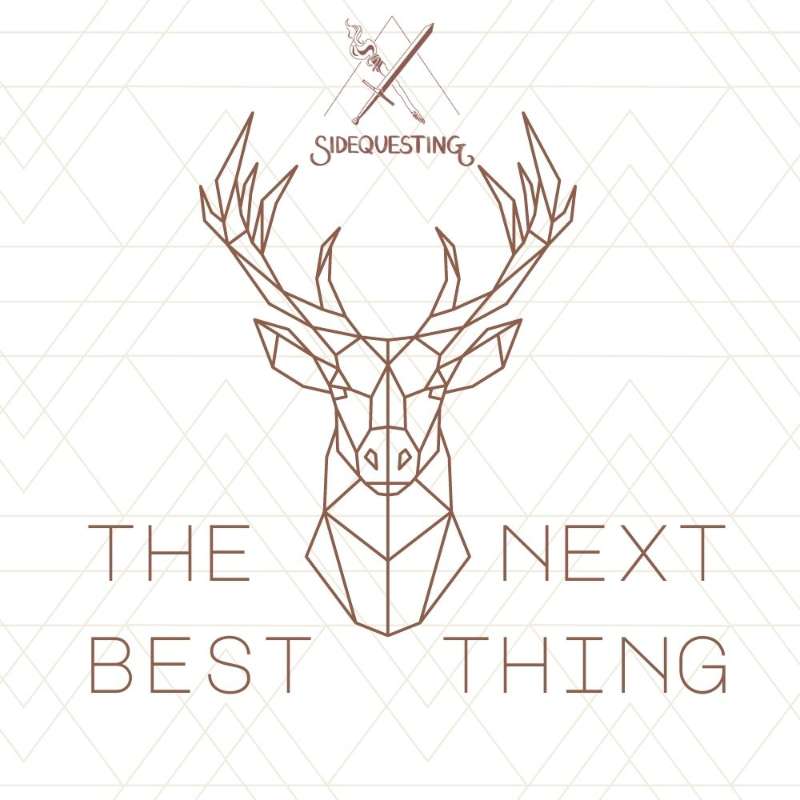 
Rion tries to figure out the best way to stop deer from ruining a town's garden.

Wizard Seeking Wizard is a podcast for wizards looking for relationships. This show is a delightful collection of ads placed by Wizards looking for a partner, be it for romance or rivalry or something else. Find out more about the show here and follow them on twitter @wiz4wiz.

Music used in this episode was from Komiku's It Time for Adventure album. Komiku can be found in the same place as Monplaisir, who also made our theme.