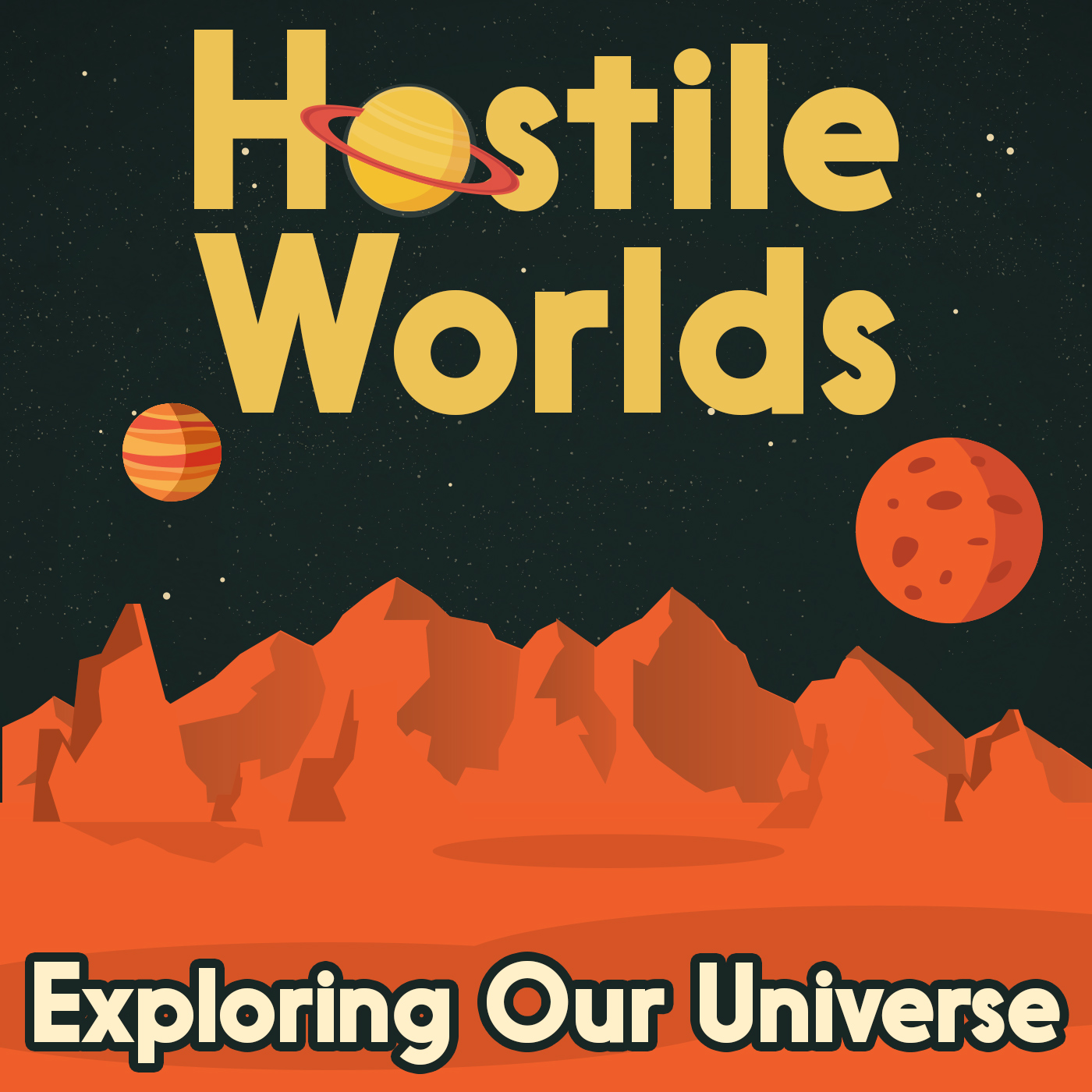 
Welcome to Titan, the biggest moon of Saturn, and the only known cosmic body other than Earth, that we know for certain has actual lakes and seas on its surface. But that isn’t the only reason that makes this frozen moon such an interesting and fascinating place. On this episode, our crew leave the comfort and warmth of our ship, The Tardigrade, to explore the surface of Titan. Their mission is to report back on the curiosities and mysteries of this hazy extraterrestrial landscape. A landscape which is, on the one hand, very familiar, yet on the other hand, truly alien to us. Things to Learn What does a hydrocarbon ocean look like? What’s so weird about the dunes on Titan? What on Titan is “electric snow” and “electric sand”!? What’s the story behind the “magic islands” in Titan’s seas? And what might they be? What is a cryovolcano, and why might they exist on Titan? Could life feasibly exist way out here? Task Where would you like to see The Tardigrade visit and explore in a future mission, and why? Get in touch and tell us all about it! Bonus Download Land O’Lakes: Secrets from Titan’s Seas – Originally published in http://astronomy.com/ (Astronomy Magazine) Links New Scientist: Electrified sand could explain Titan’s odd backward-facing dunes National Geographic: Building Block for ‘Vinyl Life’ found on Saturn’s moon Titan Cosmos Magazine: Could there be life in Titan’s alien sea?  Science Alert: Life “not as we know it” might be possible on Titan Science Alert: NASA plans to send an autonomous submarine to explore Titan’s oceans http://astro.cornell.edu/ (Cornell University Astronomy Department) https://www.kielderobservatory.org/ (Kielder Observatory) https://saturn.jpl.nasa.gov/ (The Cassini Mission to Saturn) https://www.iau.org/ (International Astronomical Union) http://www.esa.int/ESA (European Space Agency)