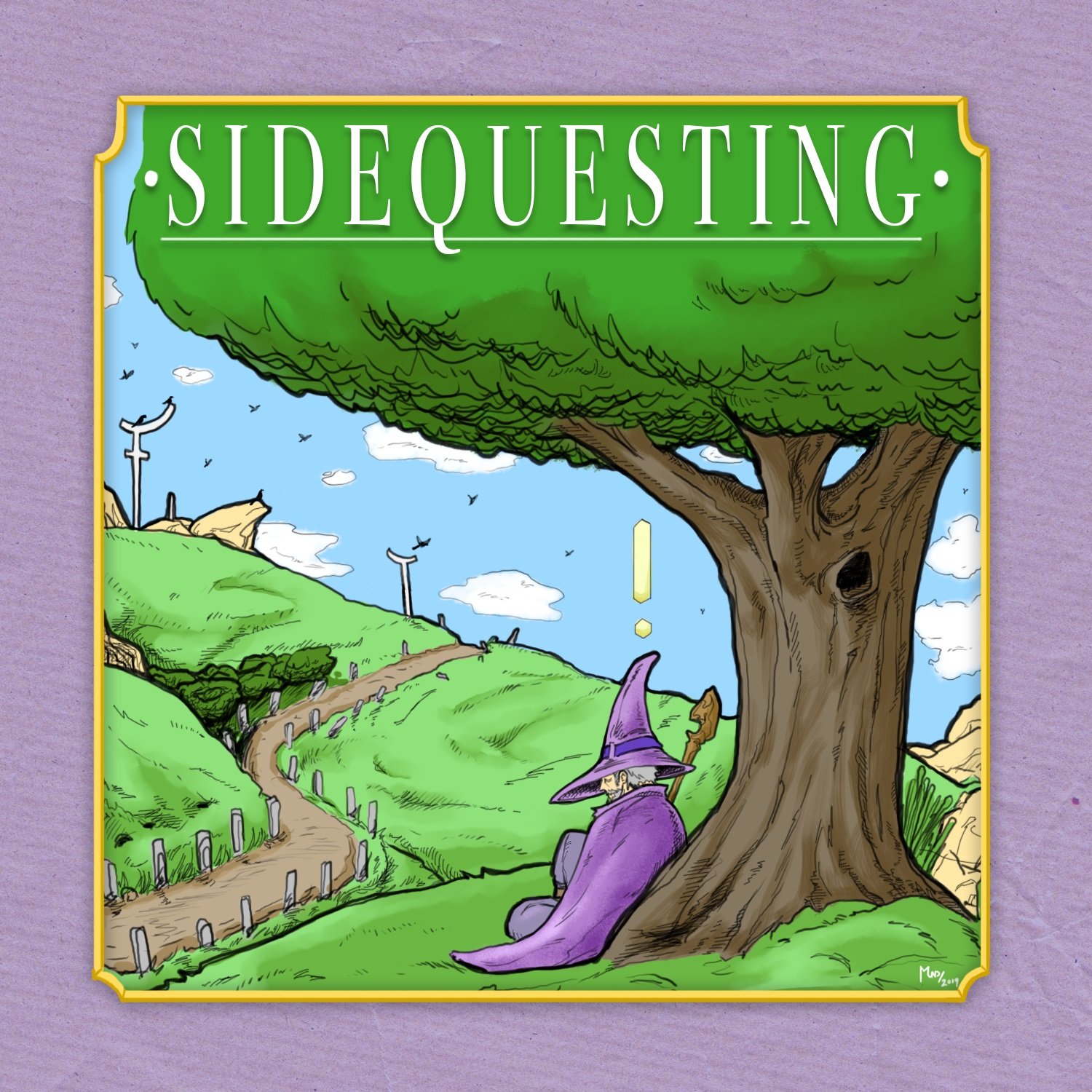 
This bonus episode is the full version of the song I've picked as the Sidequesting theme music! You hear it at the beginning and end of each episode. It's by Monplasir who makes an incredible amount of public domain music. Check them out at Bandcamp, Twitter, and Free Music Archive!

Episode 9 will be here in two weeks! Thanks for listening! You can visit our website at sidequestingpod.com, and follow us on Twitter @sidquestingpod, Instagram @sidequesting, and Tumblr at sidquestingpod. Join the Patreon at patreon.com/sidequsting.

Transcript: It’ll be another two weeks before episode 9 is here, but in the meantime, I wanted to share the full theme music with you all. I love this song so much, and I get a little sad every time I have to cut it off at the end of the credits. It’s called Everyone is so alive, by Monplasir, who incidentally has created over 1000 public domain songs, which I’ve been steadily using for the other music in Sidequesting. This show wouldn’t be the same without them, and I highly recommend checking out the links to their music in the description. These next four minutes will just be the aforementioned song, and I’ll see you in two weeks for the penultimate episode of season 1.