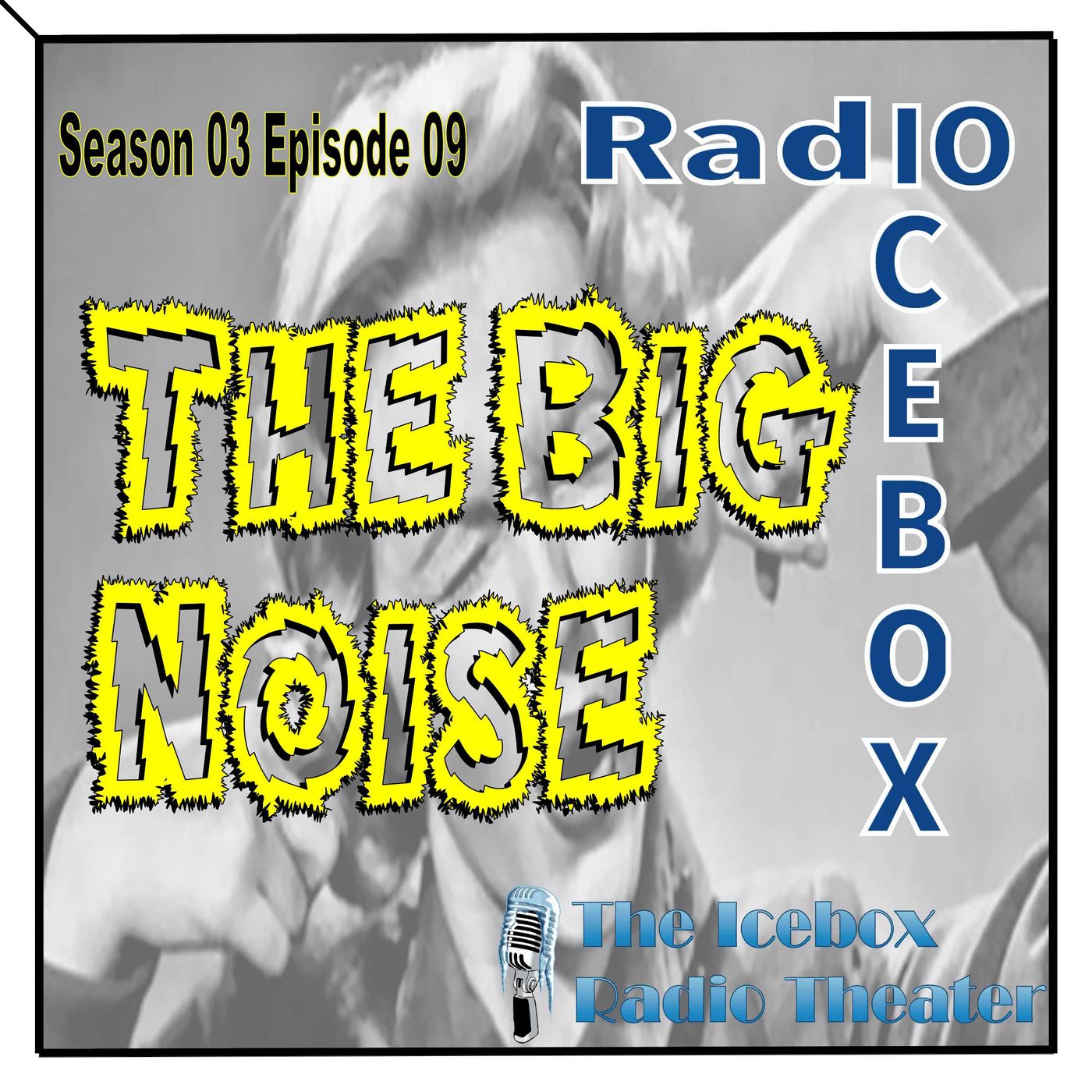 
The group decides it’s time for a little law as Sam is brought up to speed
on…well, everything. The Ringmaster makes a run for it but not after a
tearful goodbye with Dr Graves, JJ and Diana have a summit meeting over
coffee, and inspired JJ knows how to defeat Trump and keep the town!

If you are listening to this episode on or around March 16th 2018, you can
actually listen the big RadioThon fundraiser to save Icebox, Minnesota.
Just go to iceboxradio dot O R G slash SOS (for Save Our Station) to
listen. And even though the crisis is fictional, the fundraiser is real.
Help Radio Icebox stay on the air by donating to the Icebox Radio Theater.
And thank you for your support.

The song this episode was The Open Road by Porcupine Creek. Learn more
about their music at porcupine creek dot U-S.

Radio Icebox: Season 3 is made possible in part by the voters of Minnesota
through a grant from the Arrowhead Regional Arts Council, thanks to
appropriations from the Minnesota State Legislature’s general and arts and
cultural heritage funds.