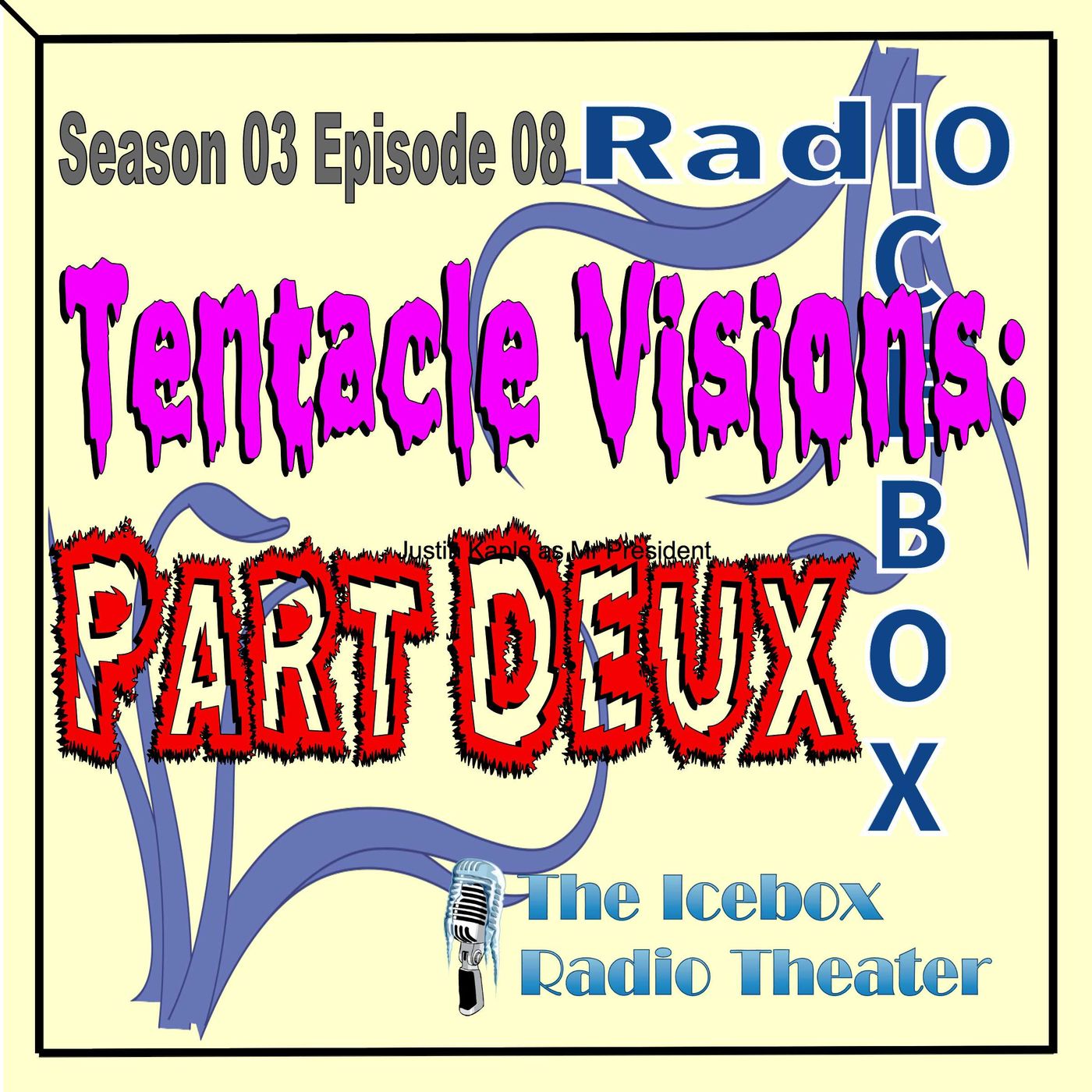 
Dr Graves and the Ringmaster try to hold down the morning show while everyone waits for word from the missing JJ. Then, JJ visits a DC VIP with strange and nerve-wracking results while Major and Abby try to get her probed by the Ringmaster much to Dr Grave’s chagrin.

The song this episode was 1000 Dabbled Ponies by Paper Parlor. Learn more about their music at paper parlor - that’s one word dot-bandcamp-dot-com