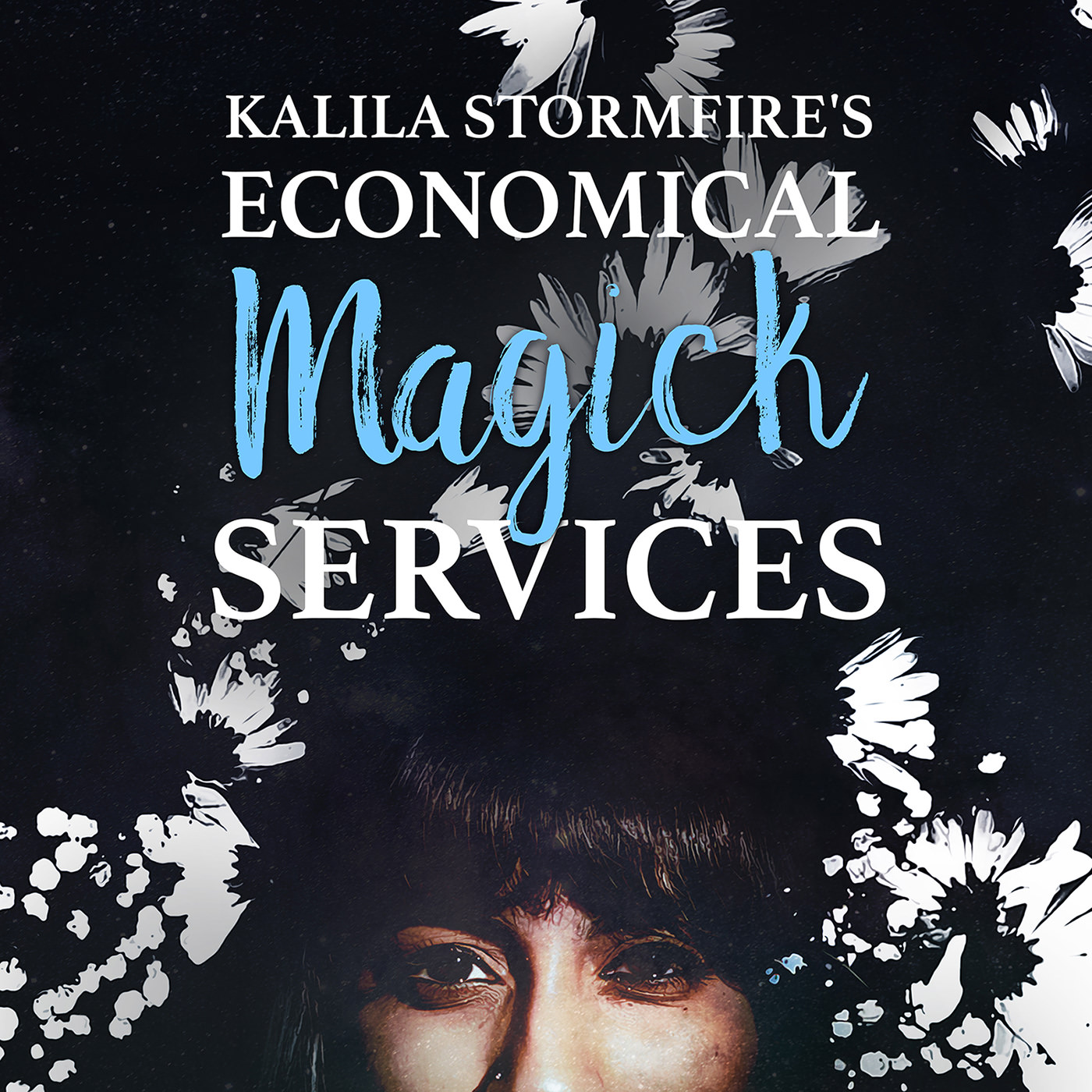 
Chen and Amad seek knowledge about the Iron Wars, but they need help getting into Brushland Central Library's Restricted Section. With Shadow's assistance, they all find out more than they bargained for.

The opening poem is by D.H. Lawrence and can also be found in the book Romancing the Shadow by Connie Zweig and Steve Wolf.