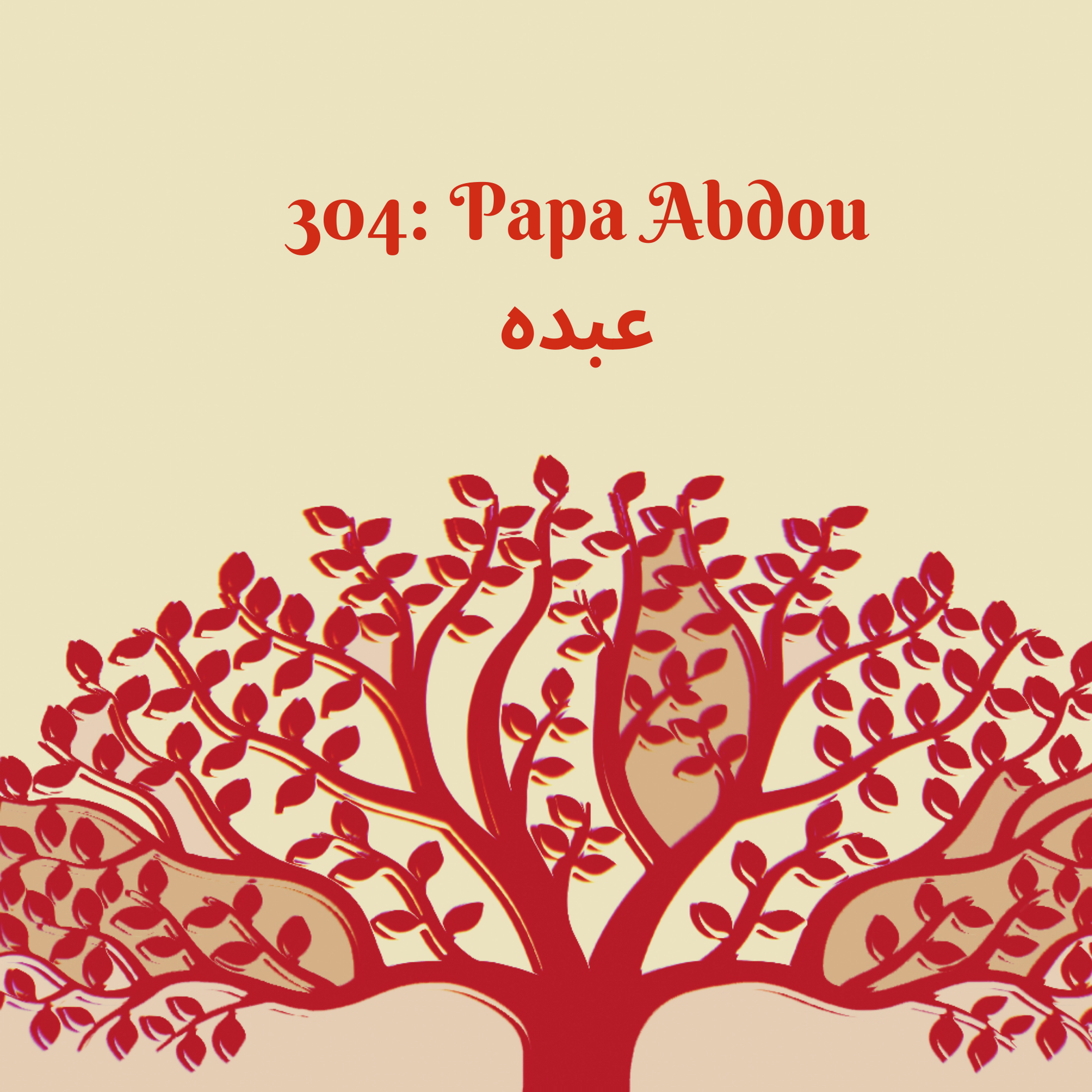 
Abdou is Binty’s father. In this episode, Binty tells the story of how his love for his family and fascination with music followed him from Egypt to England.

CREDITS: This podcast was produced by Studio Ochenta. Story by Rana Abdelhamid and Mona Elboghdadi. Creative Director and Executive Producer, Lory Martínez. Senior Fiction Producer Maru Lombardo. Assistant producer: Zeina Abouelmakarem. Associate Producers: Rebecca Seidel and Fady Samy Tosson. Original theme song by Gabriel Dalmasso. Sound Editors: Luis Raul Lopez Levi and Maru Lombardo. Special thanks to Sadia Azmats and Alya Mooro who advised us on the Arab/Egyptian-Londoner experience. In English, Mija was voiced by Rana Abdelhamid. Rana is also the Founder and ED of a nonprofit organization called Malikah, which runs aself-defense, financial literacy and healing justice program building safety and power for women around the world. You can learn more and support their work at www.malikah.org. Our graphic designer for this season was Sebastián Márquez. Follow us @mijapodcast.

Transcripts are available for all three language versions of this episode, in English, Spanish, and Arabic on ochentastudio.com/mija-podcast