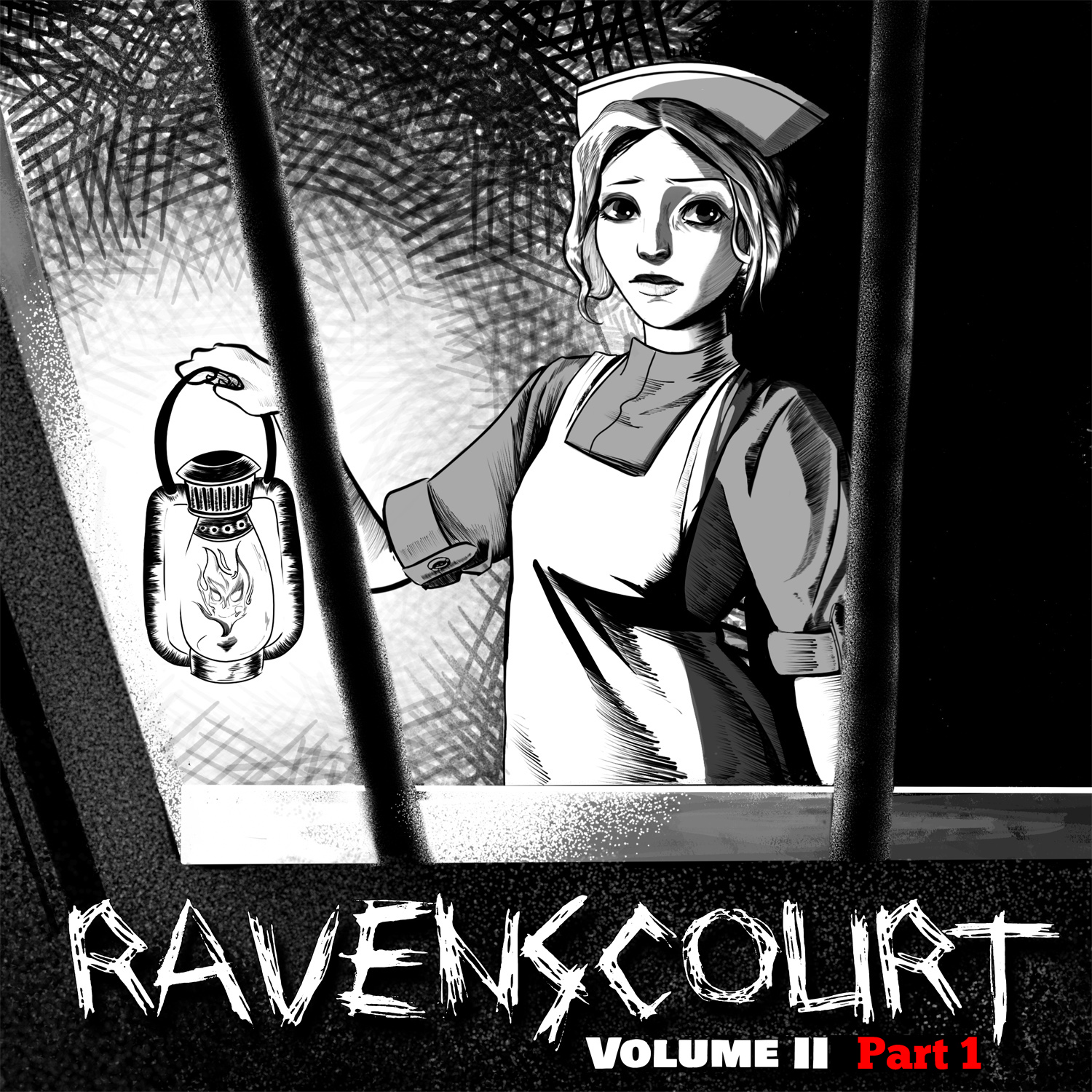 
Lily's dream was to work at Ravenscourt. Her brother Tim's only wish is to find his sister. Lily has been missing for over a year.

Part One: Is the diary which Lily writes in on a rainy night while working at the Ravenscourt institute, a record of her sanity unravelling? Or the chronicle of her transformation into something more dreadful?