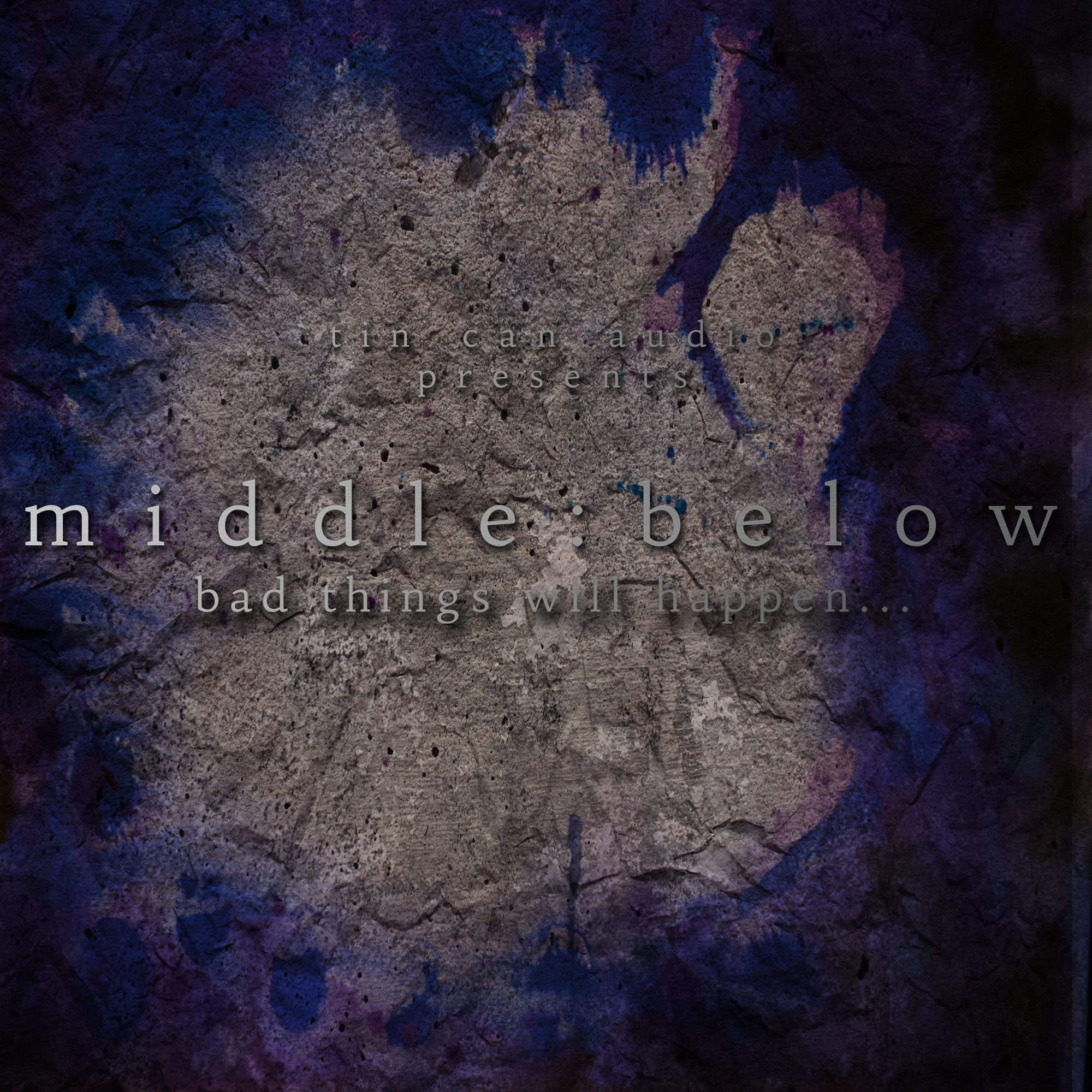 With live music and introduction by David Devereux

In January, we had our first live show. At the beginning of the second half, we decided to perform a special little preview of Tin Can Audio's latest audio fiction series: The Tower.

The series, the monologue and even the music have all evolved since this performance (David says it's a five part series, now it's seven), but it's a nice little preview of the show.