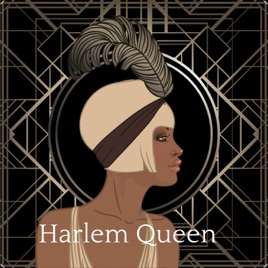 
Step back into the past for the entirety of Harlem Queen's first season. Based on the life of the real Stephanie St. Clair, a numbers queen and activist in the Harlem Renaissance, Harlem Queen brings all the glamour, drama, and insight into the pervasive issues faced by black communities.

Like what you hear? Us too. You can support Yhane Smith on Patreon.