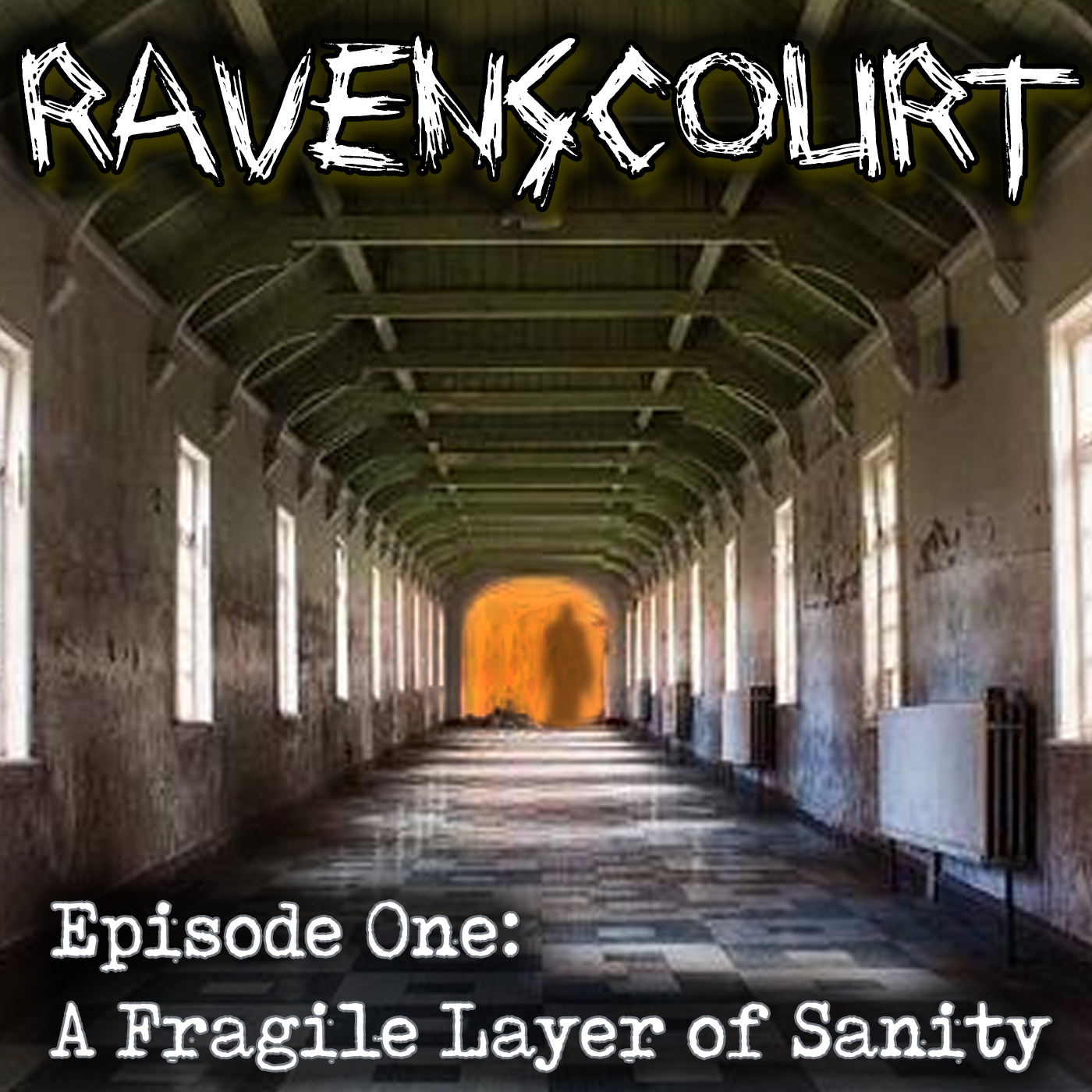 Ravenscourt: Chapter One: A Fragile Layer of Sanity


Perhaps you could be forgiven for thinking that the trees that surround Ravenscourt are there to hide its modesty. A privacy afforded to its vulnerable patients and selfless staff. However a darker reading could be that mother nature herself is trying to swallow this evil building from view. Trying to protect us; her naïve inhabitants. The same way a parent covers their child’s eyes when disturbing images appear on the television in front of them.

But the horrors that lay in the Ravenscourt mental health facility aren’t secured behind a television screen. Instead they are only held back from our reality by a fragile layer of sanity, and a story which began with a young woman...