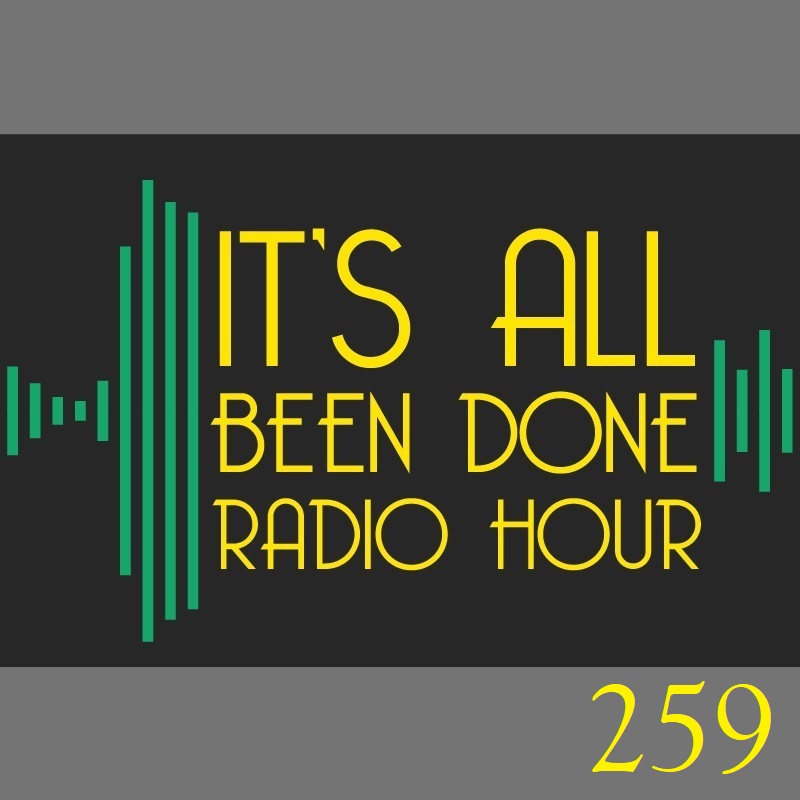 The team helps a man who claims his sister has been kidnapped by a fish-man.