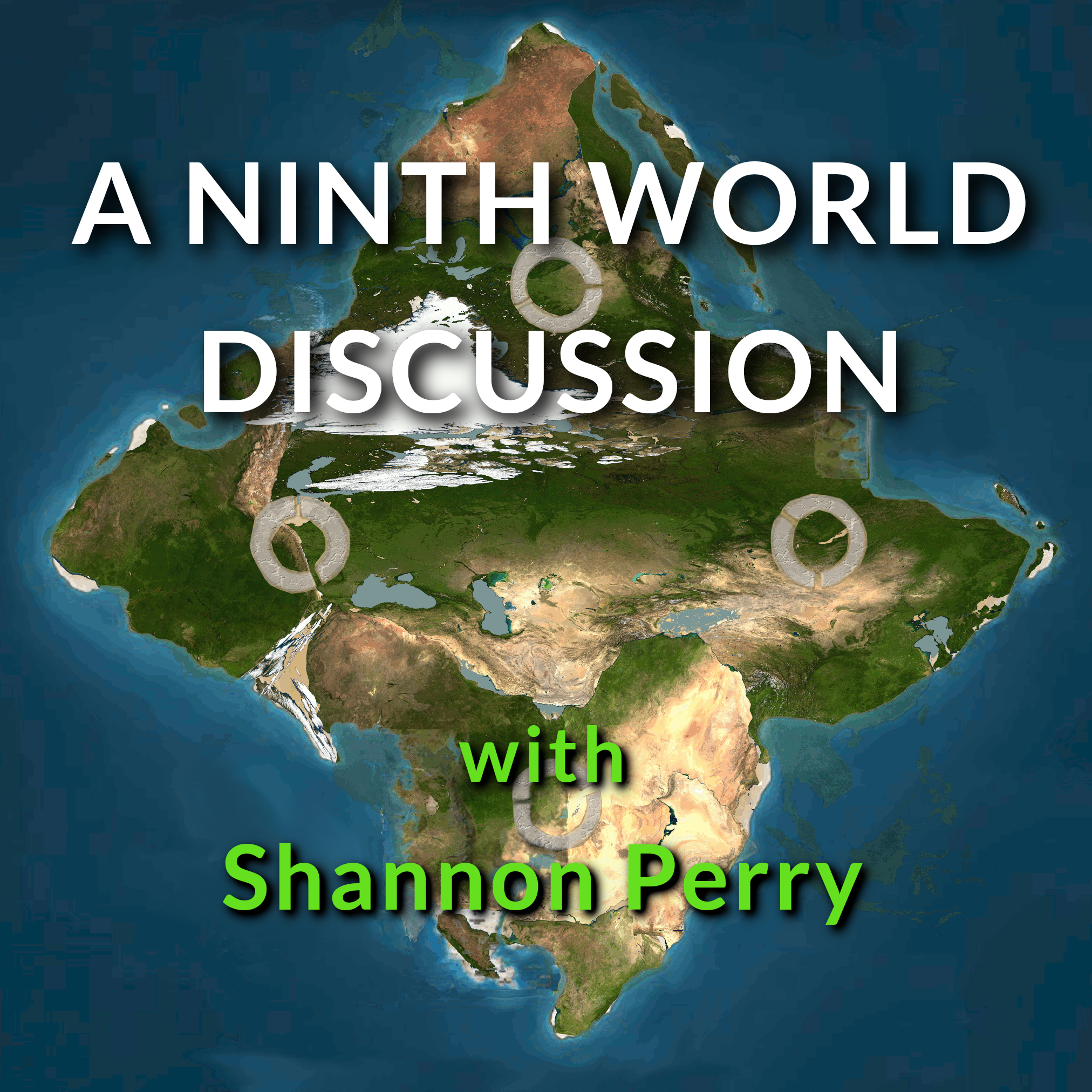 
For this discussion I had the absolute pleasure of speaking with the inimitable Shannon Perry, creator and producer of the hilariously whimsical sci-fi comedy OZ-9. The show is a delightful British style audio-comedy featuring the Ninecompoops, a cast of inept characters commandeering (if you can call it that) a colony ship of wealthy aristocrats in stasis, trying their best to keep them and themselves alive. Well, maybe not their best...

Shannon was kind enough to join me and ask some very interesting and insightful questions about the show. Give it a listen... much fun was had by the two of us!

Definitely give her show a listen! You can find them at oz-9.com and on Twitter @Oz9podcast (each of the crew have Twitter accounts and often Tweet in character so be sure to follow them too!)