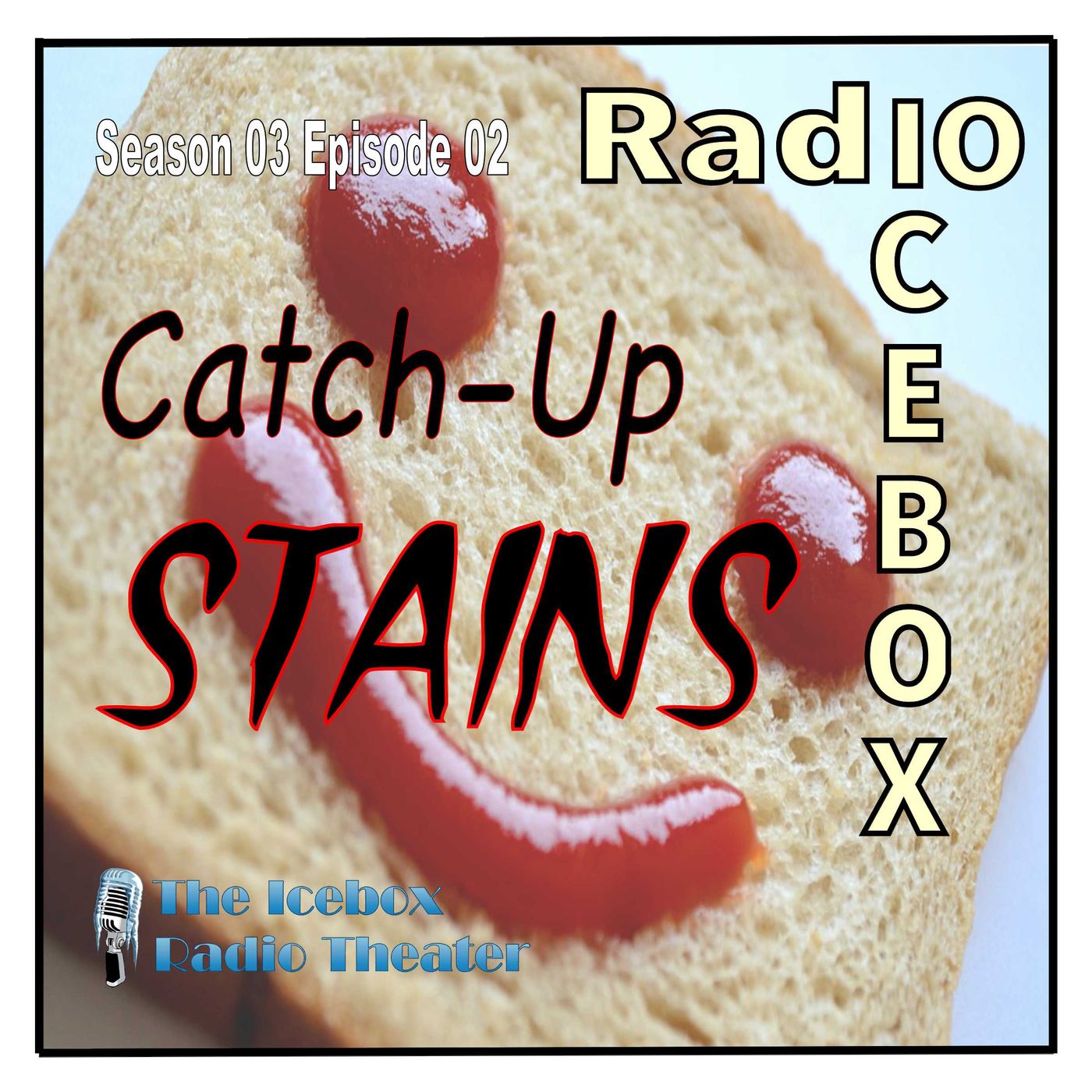 
If you'd like to hear ‘RedBeard’s Bell, the play Cody was talking about during the air check portion of this episode, check out the Frozen Frights feed at Icebox Radio dot ORG right now. ‘Redbeard’s Bell is up and ready to hear.

The Song this “Winter” by Paper Parlor, the title track from their debut album. Learn more about them and support their music at Band Camp dot com.