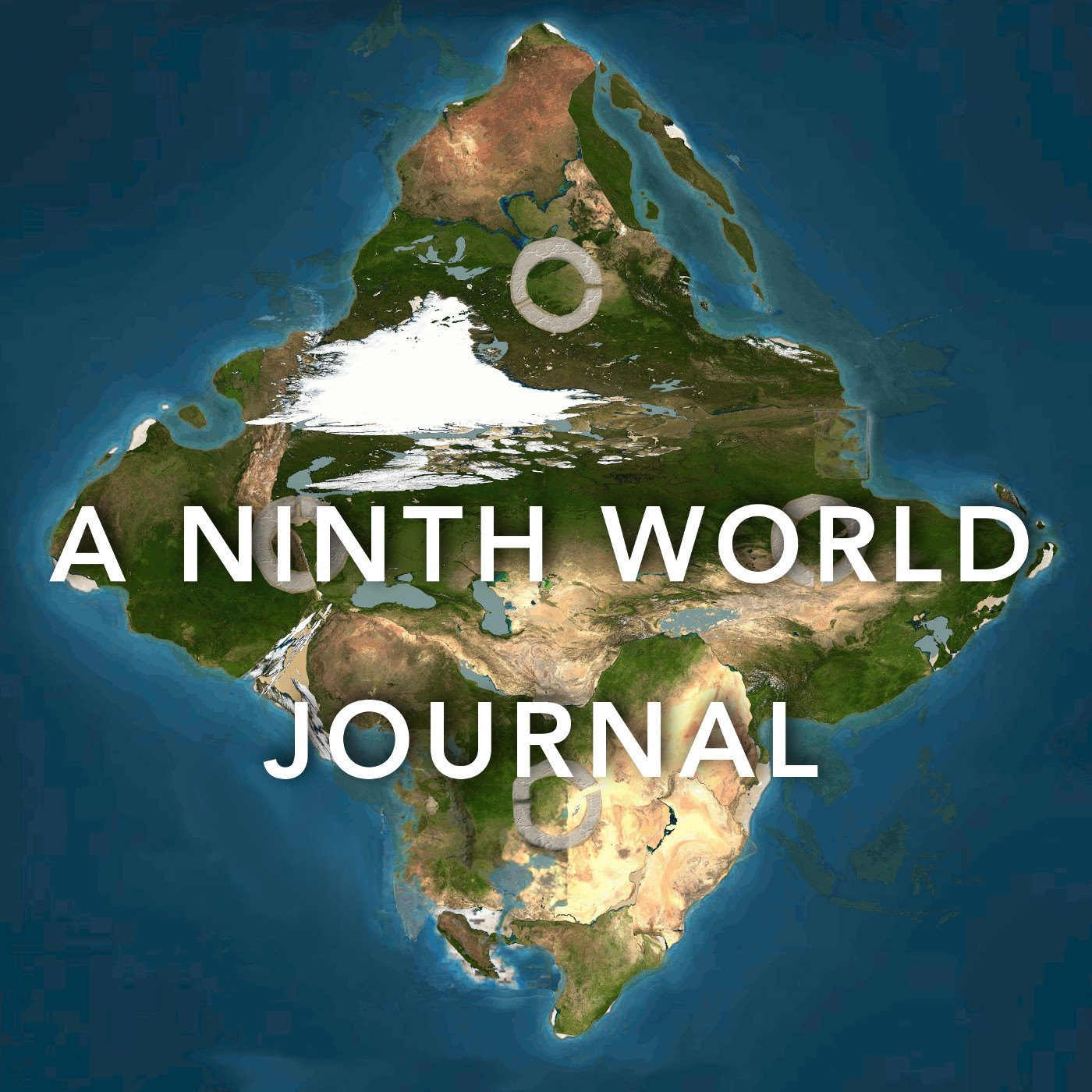 Sound design by Tal Minear.
Music is Hitman by Kevin MacLeod at http://incompetech.com
For more information and transcripts visit http://ninthworldjournal.com
Follow on Twitter at https://www.twitter.com/9thWorldJournal
To support the show visit http://www.patreon.com/ninthworldjournal
Thank you so much for listening!