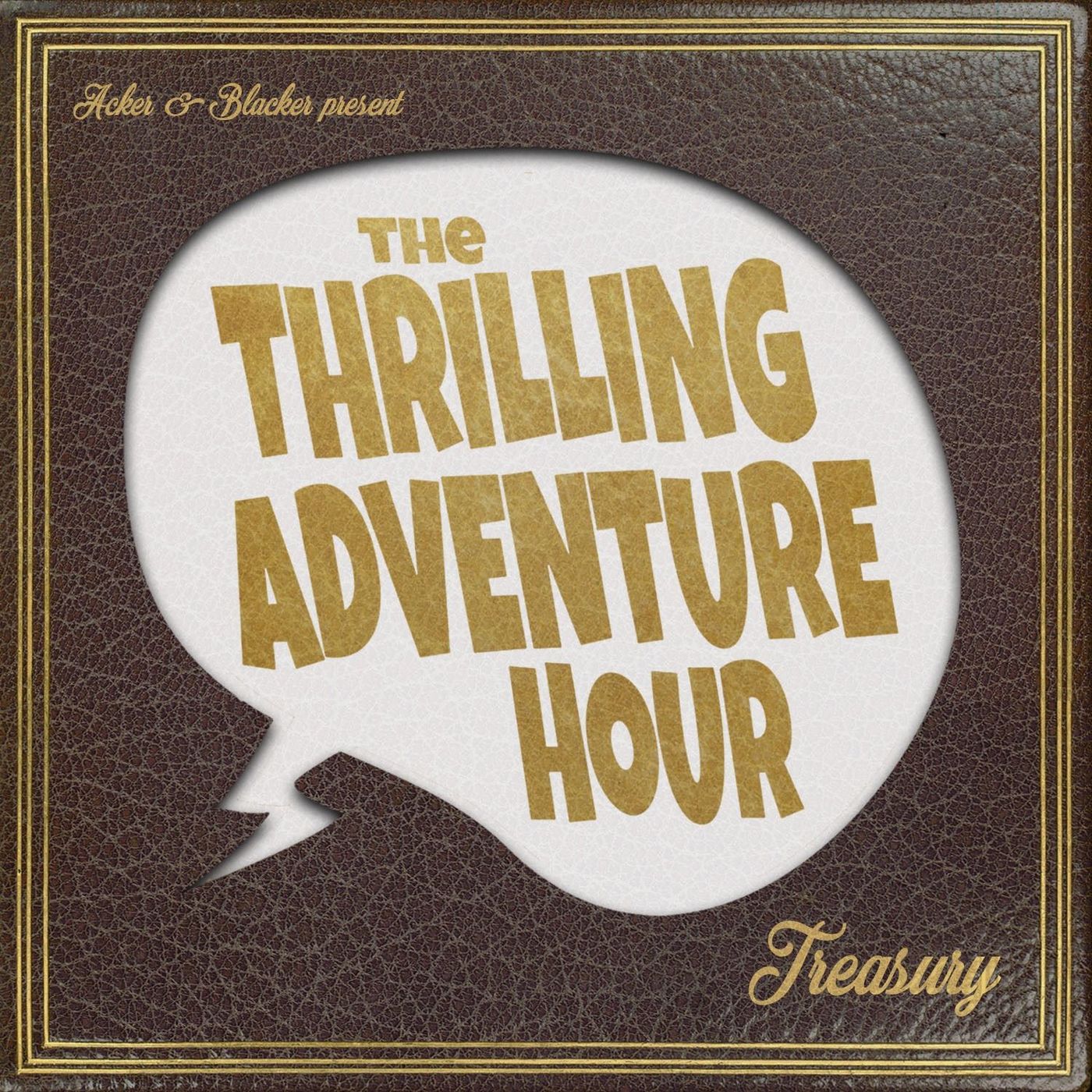 In Episode 12, Jason Alexander joins God in the Heavenly studio to talk about the pandemic's impact on Broadway, his friendly relationship with William Shatner, and his brief stand-up comedy career in Australia.

God has a podcast. Our celestial creator sits down with the biggest names in entertainment for unfiltered conversations about the human experience and the mysteries of the universe. Plus, God checks in with history’s most iconic characters to get the inside story on what really went down back then and how they’re spending their afterlife. Co-hosted by Joan of Arc. Based on the universe’s most popular unverified Twitter account, @TheTweetOfGod. Produced by the Forever Dog Podcast Network.